Don’t listen to the haters, 2018 was a great year for consumer tech. A lot of really cool products came out this year, from pretty much all categories. But while we put these great devices on pedestals, it’s also important to celebrate the tech behind them. Here are some of 2018’s biggest innovations in consumer technology. 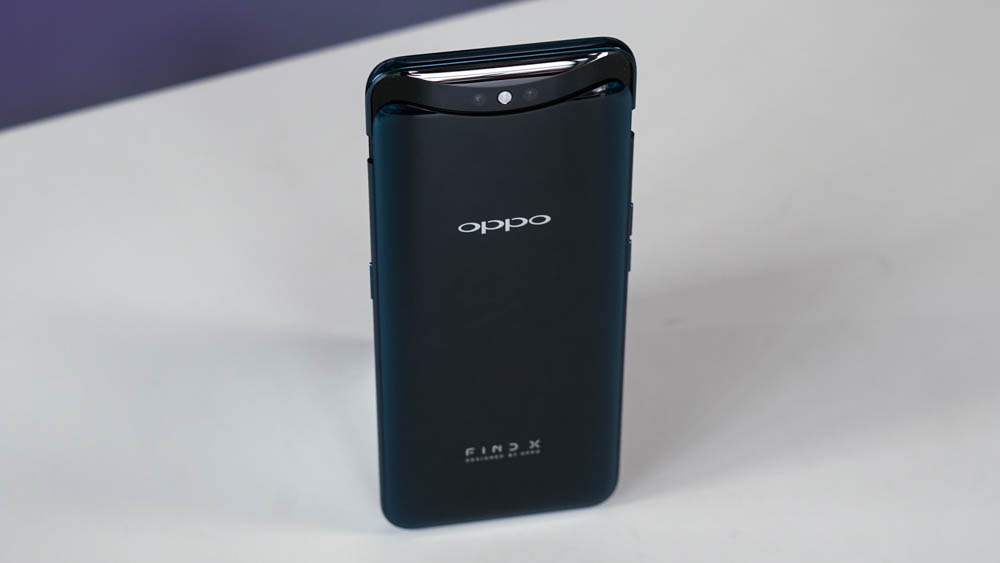 While everyone, from Apple to Google, was all solving the ‘bezel problem’ with notches, companies like OPPO, VIVO, and Xiaomi have taken a more unique approach. The OPPO Find X, VIVO NEX S, and Xiaomi Mi Mix 3 have all, in one way or another, actually put their cameras behind the screen. OPPO and VIVO even went so far as to have them on motorized lifts. In a world where everyone’s solution to higher screen-to-body ratio was a notch, these guys were just on the next level.

Taking a look at the next one, we have a software innovation. Google’s Duplex and Call Screening AI shocked the world when they were demoed at Google I/O and the Pixel 3 launch, respectively. The former was shown to be able to make a call for you, though seems to be limited to select businesses in select cities. Still, very cool! (and creepy) The latter on the other hand, lets Google Assistant answer your calls first before you decide to pick up yourself, keeping you safe from potential spam calls and maybe awkward conversations. The RTX 2080 series of graphics cards from NVIDIA may be priced way too high, incomplete, and perhaps to some extent, disappointing. But there’s no doubt that real-time ray tracing is a truly significant innovation in the fields of graphics and gaming. While there are gamers out there who could care less, the idea still isn’t short of awesome. I mean, it’s ray tracing in real time. Come on, man! Graphics computing truly has come a long way. Since late 2017, biometric security has been a huge focal point for smartphones, from Apple with Face ID, to VIVO and Synaptics starting the in-display or under-display fingerprint scanner movement. Ever since the VIVO APEX concept smartphone was unveiled at MWC 2018, a few phones have already implemented their own in-display fingerprint scanners, including the Huawei Mate 20 Pro and OnePlus 6T. 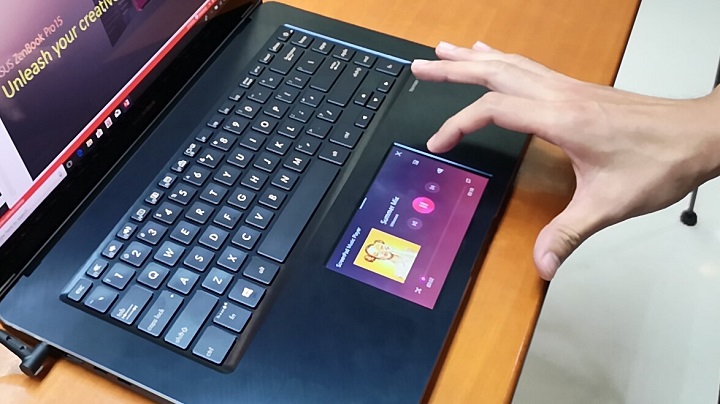 While the concept isn’t new, ASUS seems to have been the most successful in putting a secondary display in a laptop. This is because of how they did it, which of course, is by having it serve as a trackpad too. The ScreenPad still isn’t the best trackpad out there, no. That title still belongs to Apple Macbooks. But, think about it. Maybe, if a trackpad is just a trackpad, then it’s wasted space? 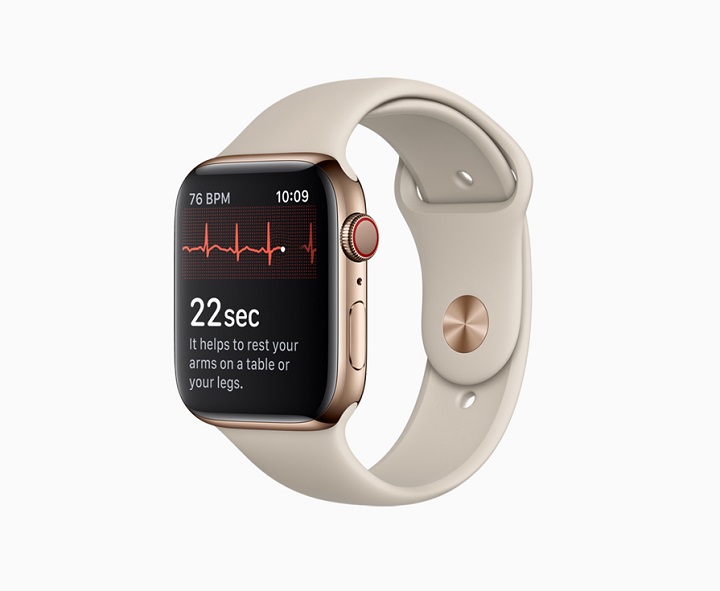 Smartwatches still aren’t ubiquitous, but the Apple Watch is by far the most popular one of all time, and now, it’s upped its game even further. As the first smartwatch with a built-in EKG (electrocardiogram), it’s now been elevated from a mere fitness tracker or smartphone extension to a potential lifesaver. As display buzzwords like “4K”, “HDR”, and “OLED” are now pretty much the norm, the next frontier is definitely 8K. Displays with this ultra-high resolution already do exist, but the problem is that 8K content isn’t really much of a thing yet. However, Samsung’s Q900R 8K QLED TVs do include a processing system capable of seamlessly upscaling FHD and UHD/4K content to 8K.

We’ll have to wait and see what innovations 2019 has in store for us. But from the way this year panned out, it’s sure to be exciting! In the meantime, here are some of our predictions for next year’s tech trends. Let us know in the comments down below your favorite consumer tech innovations of 2018, as well as your predictions for 2019!