Huawei AppGallery apps and features you need to check out

Huawei AppGallery apps and features you need to check out

One of the first things we do when setting up a new smartphone is to install some apps. If you have a new Huawei device, your primary partner for this is the AppGallery, now the third biggest app store globally. Its catalog is still growing, so let’s take a look at the apps worth checking out. 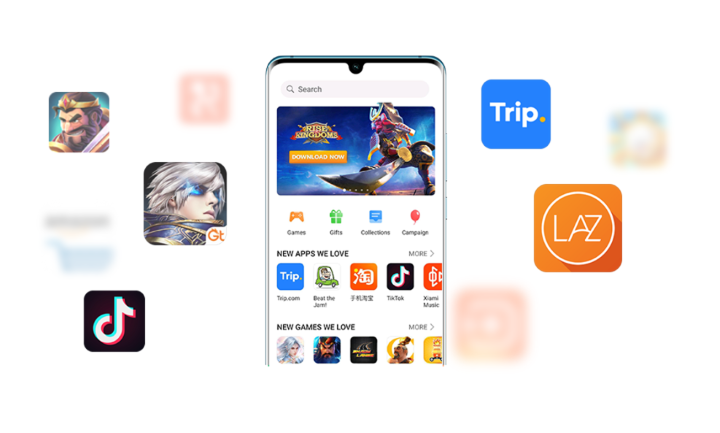 Before we get started, let’s do a quick recap. AppGallery is Huawei’s official app market and has been preloaded in Huawei smartphones since April 2018. It is currently the third-biggest app store globally, with 180 billion downloads and 390 million monthly active users worldwide. The catalog is still growing and now has some of the most popular apps in the market. Other top apps, which can be downloaded through third-party app stores, also work well with AppGallery-powered devices like the P40 series. 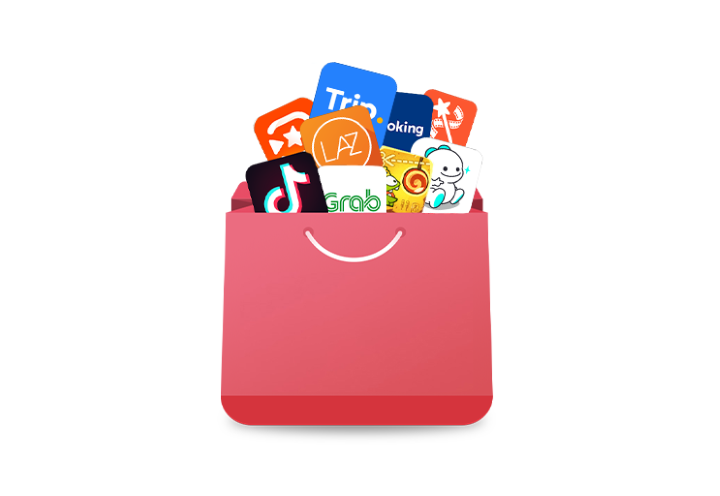 Here are some of the new apps that are now available on AppGallery:

There are plenty of other apps in the AppGallery, but if you can’t find specific apps, don’t worry as you can solve that by downloading APKs. You can download the APKs directly using the Huawei Browser, or through third-party app stores like APKPure, APKMirror, or Aptoide.

If you have a Huawei P40 or P40 Pro smartphone and want to install the Google Play Services, you can follow our installation guide here.

Aside from providing apps, the AppGallery also has features that are beneficial to Huawei users: 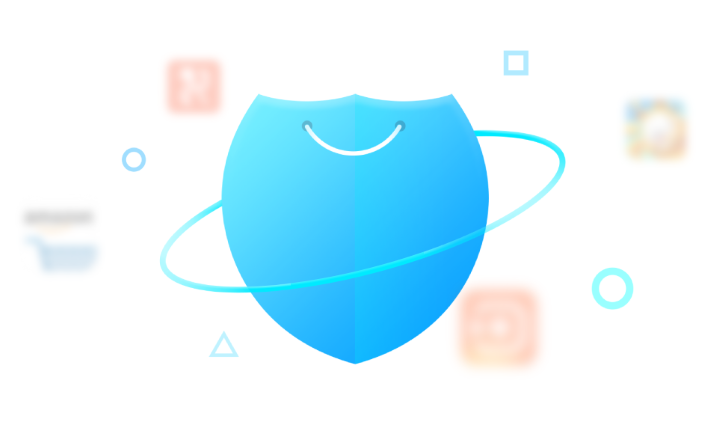 The Huawei AppGallery uses a strict 4-layer security detection such as malicious behavior detection, privacy check, security vulnerability scanning, and the manual real-name security check, to ensure the apps featured on the platform are safe for the users. If you travel to a different country with your Huawei device, the AppGallery will adjust its catalog and recommend useful local apps for that country. 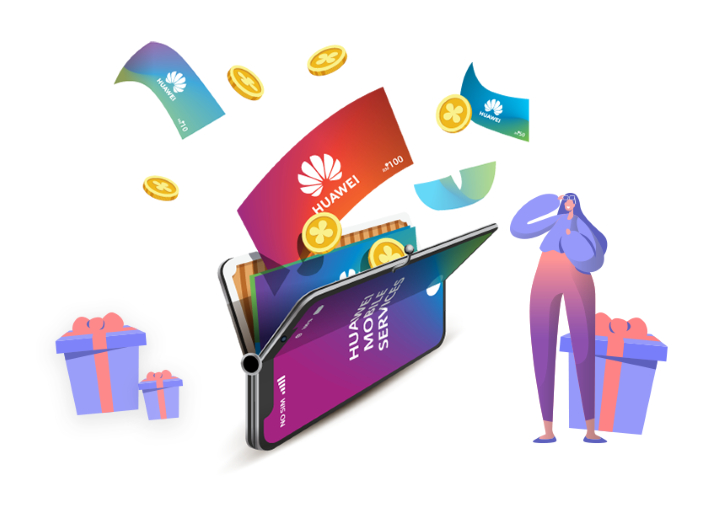 The Huawei AppGallery also gifts and rewards you can claim like in-app credits, discount vouchers, VIP access to services, even credits to GCash or Paymaya. Want Huawei to add a specific app in AppGallery? You can let Huawei know using its Add to Wishlist feature. Just enter the name of the app, and you will be notified when it becomes available for download. You also have the option to have auto-install the app when it’s ready. 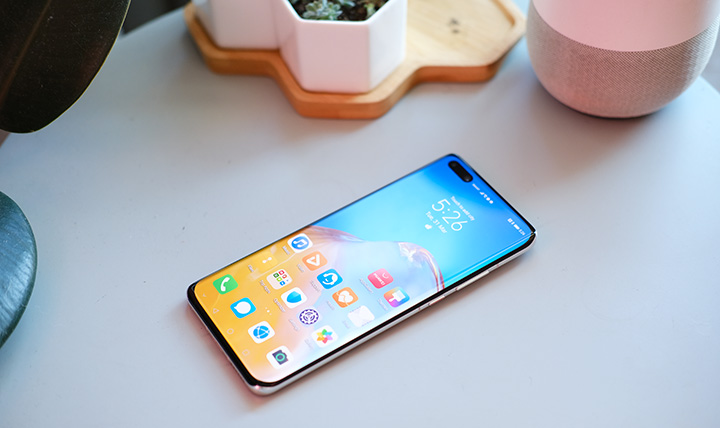 Huawei’s P40 and P40 Pro are some of the devices that come preloaded with AppGallery. If you already own any of these devices, you can also take advantage of its other features under the EMUI 10.1 system, namely:

• Multi-Device Control Panel – a new feature that makes it easy for you to control and monitor connected devices at once. From here you can perform a wide range of actions, such as turning IoT devices on, enabling smartphone screen projection, and initiating Multiscreen Collaboration. You can also tell if there’s a smart device nearby that’s better suited for the task at hand. For instance, when you’re listening to music on your smartphone with a Huawei Sound X nearby, it will ask whether you want to switch your audio output to the speaker for an improved experience. And if you do – just tap once, and you’re set.
• Multi-Screen Collaboration – this feature allows you to use Windows and Android systems at the same time. You can pick up video calls and open files and hyperlinks from your smartphone, straight on your PC. You can also mirror your smartphone’s interface on your PC, so you don’t have to shift between two devices.
• Huawei MeeTime – this is Huawei’s video chat application that supports up to 1080p quality. Users can also share their screen with the other party, which is suitable for virtual meetings. Low-light performance is also excellent thanks to the company’s mobile imaging software and the device’s powerful hardware.
• Multi-window – Swiping inwards from either side and pausing let you call out the sidebar, which can be dragged across the screen to initiate Multi-Window. Images, text, and even files can be dragged from one app to another. Floating Window allows you to perform basic tasks such as responding to text messages without exiting the active full-screen app so that you can stay focused on your tasks.
• Cross-device Gallery – you can easily find images you have, no matter which device you have saved them on. As long as your devices are connected to the same home Wi-Fi and logged in under the same Huawei ID, you will be able to access and search for all media from any of your devices, be it a smartphone or a tablet.
• Security – The Huawei P40 series offer privacy protections by locally encrypting data, including the lock screen password. Even Huawei themselves won’t be able to unlock your device. Cloud data is also encrypted during transmission and storage to keep your data secure. Those that are looking for even more security options can look into PrivateSpace, App Lock, and Password Vault, which are all natively available on the Huawei P40 Series.

And there you have it. The Huawei AppGallery continues to grow, so you can expect more apps to be available in the coming weeks. Also, you can also expect Huawei to roll out new features for the Huawei P40 series.