The Evolution of the Xbox

The Evolution of the Xbox

Microsoft’s latest gaming consoles, the Xbox Series X and Series S, are coming in November. Next year, 2021 marks the 20th year of the first-ever release of the original Xbox. As a way to reminisce about the series of video game consoles developed by Microsoft, let’s grab this chance to take a look back to the evolution of Xbox through the years.

The first Xbox console debuted in North America on November 21, 2001. Microsoft built and designed its first-ever gaming system with PC technology. It features an internal hard disk drive, a 733 MHz Intel Pentium III processor,  64MB of DDR RAM, Nvidia NV2A ASIC 64MB GPU, 8GB or 10GB of HDD, and a 130w power supply.  The first Xbox is priced at USD 299.99 on its debut.

After a year, Microsoft launched the Xbox Live which is an online gaming service that allows users to download new content as well as connect with other players through a broadband connection. 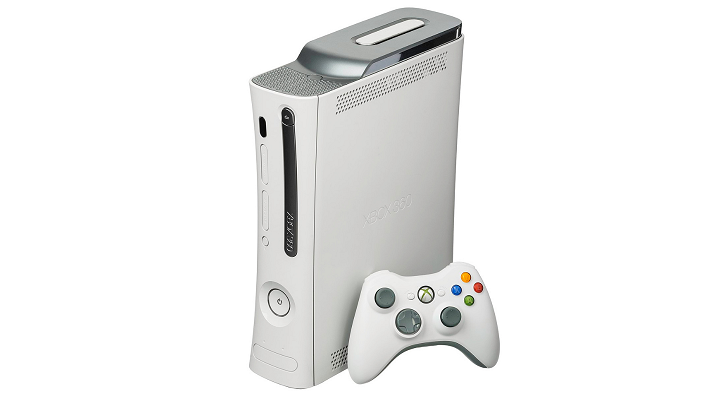 The Xbox 360, the successor of the original Xbox was released in November 2005. Microsoft has transformed the PC console into a smaller custom console that sports an IBM Xenon processor, a three-core processor with a 3.2GHz clock rate, 512MB of GGDR3 RAM, and ATI Xenos GPU at 500MHz. The Xbox 360 was launched with initial pricing of USD 299.99.

It also features an upgraded online service of the Xbox Live that allows users to stream multimedia content from PCs and a Kinect sensor as a motion control system.

However, it was during this period when the Xbox experienced technical problems which include a general hardware failure which has been called “Red Ring of Death”. Due to this, Microsoft extended the Xbox 360’s warranty to 3 years as a solution for its faulty consoles. 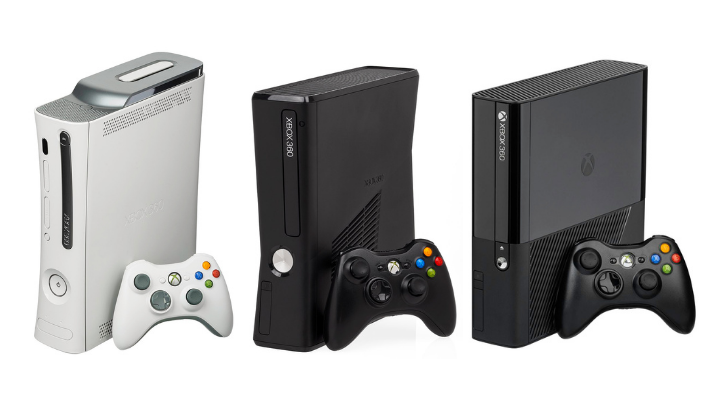 In 2010, the Xbox 360 S was unveiled with a thinner body, upgraded internal specs, additional USB ports, and built-in Wi-Fi. Three years after, the Xbox 360 came out sporting a look similar to the Xbox One. 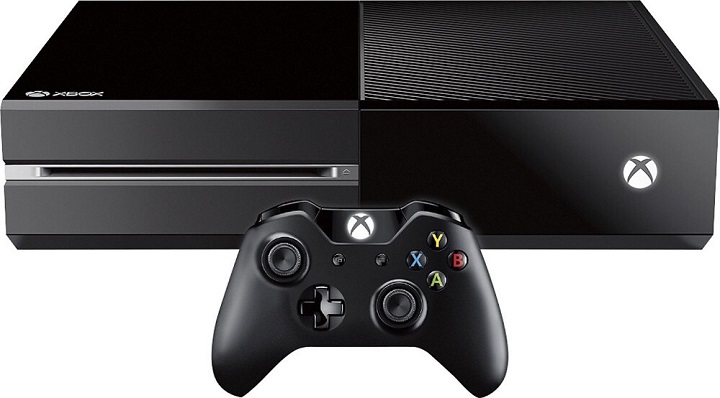 The Xbox One tagged as an “All-in-one entertainment system” was released on November 22, 2013. It sports an AMD Jaguar 1.75 GHz CPU, 8GB Ram, and an AMD Radeon @853 MHz GPU. It features web-based functions such as recording and streaming gameplay and integrating a set-top box to watch cable or satellite TV through the console. The initial release of the Xbox One is priced at USD 399.99 while the variant with the redesigned Kinect sensor is priced at USD 499.99. 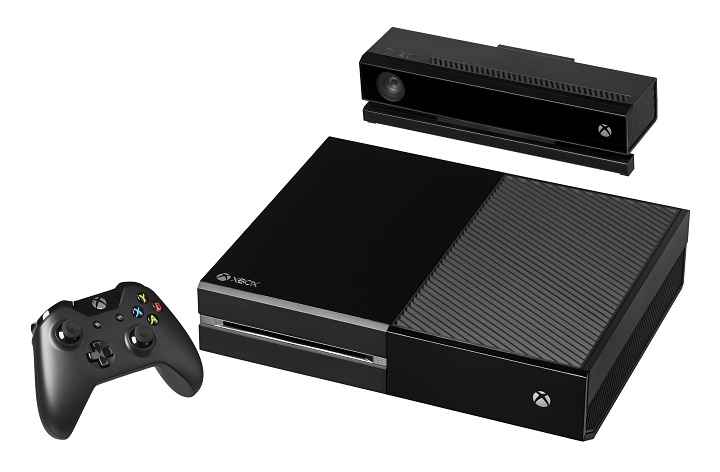 Xbox One with a redesigned Kinect Sensor In 2016, the Xbox One S has been unveiled featuring a form factor that is 40% smaller than the original design. It has native support for 4K video including streaming and Ultra HD Blue-ray and HDR. The Xbox One S debuts with pricing of USD 299.99. In the year 2017, Microsoft unveiled the Xbox One X which is the high-end version model of the Xbox One.  It sports major hardware upgrades such as an AMD Jaguar Evolved CPU with 2.3 GHz, an AMD Polaris at 1172 MHz, and a 12GB RAM. It also focused on enabling the playing of games at 4K resolution. The Xbox One is priced at USD 499.99 on its release. 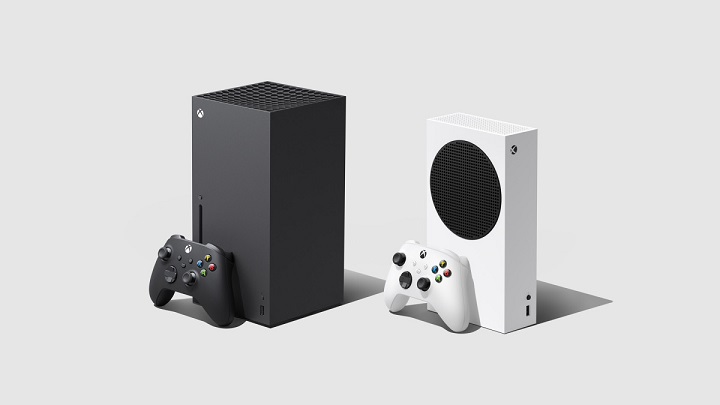 Back to 2020, Microsoft revealed the Xbox Series X which is equipped with an octa-core AMD Zen 2 processor with a clock speed of up to 3.8 GHz along with an AMD RDNA2 graphics card with 52 CUs running at 1.825 GHz. It also sports 6GB, 10GB, to 16GB of GDDR6 of RAM, 1TB of PCle Gen 4 NVMe of SSD storage, expandable storage up to 1TB, and supports 4K at 60 FPS gaming with an option to go as high as 120FPS. The console also features backward compatibility for up to four generations, and a 4K UHD Blu-ray disc drive.

Several months later, the company introduced the Xbox Series S. Sporting the same Xbox Velocity Architecture, the Series S features the same AMD Zen 2 processor with a slightly lower clock speed at 3.6GHz. It is available in either 2GB, 8GB, and 10GB of GDDR6 RAM, 512GB of PCle Gen 4 NVMe of SSD storage, and renders game to 1440p at 60fps which can extend to 120fps. It also sports backward compatibility for games, expandable storage up to 1TB, HDMI 2.1, DirectX Raytracing and Variable Rate Shading, and Spatial Sound on Dolby Atmos, and Dolby Vision feature for streaming services. The Xbox Series X is priced at USD 499.99 while Series S is priced at USD 299.99. Both Xbox units are expected to come on November 10, 2020.

In 19 years, Microsoft’s Xbox has been through ups and downs but it continues to develop still. With the continuous growth of technology as well as advancements of products and services in the gaming industry, we may keep on wondering, what do you think is the future of the Xbox?