GoPro has had a hard time lately as the demand for action cameras have plateaued. Likewise, there have been a lot of competing products and even cheaper alternatives coming out of China. 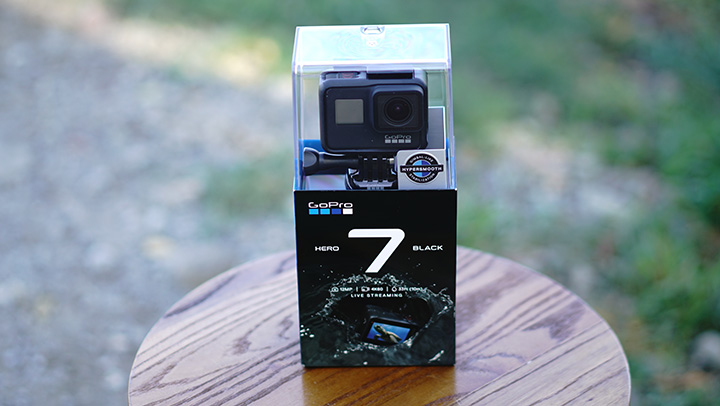 nevertheless, this did not prevent GoPro to push their Hero line to make it the best option available in the market. Enter the Go Pro Hero 7. It comes in three variants — the Hero 7 White, Hero 7 Silver and Hero 7 Black, with the latter having the best feature of the lot.

The Hero 7 shared a lot of features already found in the Hero 5 and Hero 6, such as 4K video recording, 10-meter water-proofing (without a case) along with Bluetooth and WiFi connectivity. The Hero 7 is pushing that up a notch.

In terms of design, the Hero 7 follows the old build and construction of the previous models, all the way back to the Hero 5. It’s simpler, less bulky and no longer needs the hard case for protection when brought under water. 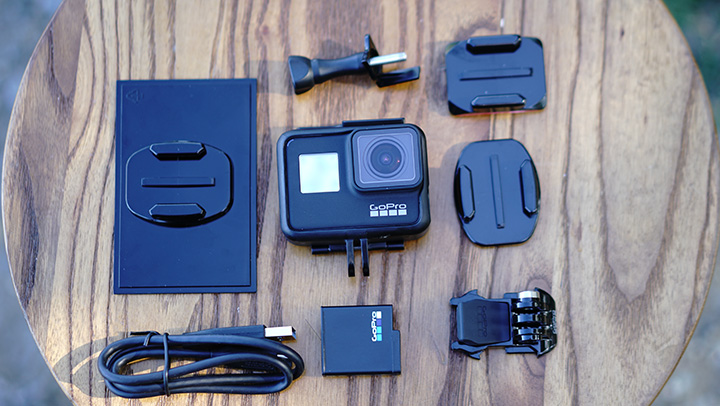 It still comes with a cage so that the device can be attached to whatever you need — a bike, car, harness, etc.

You have two buttons — one on the side for power and one up top for navigation. It’s much easier to handle and use. It’s got a smooth rubber finish which makes it easier to handle. 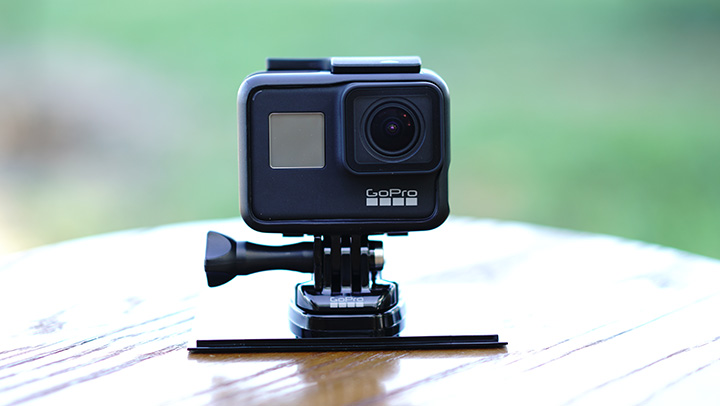 There’s a small LED display up front and another larger LED monitor at the back so you can see what you’re shooting at. The display has a touchscreen so you can adjust the settings and select the shooting mode pretty quickly.

The ports on the side are hidden and support micro-HDMI and USB Type-C for charging. At the bottom is the compartment for the removable battery. It’s basically the same familiar GoPro that we used to know, only better. Most of the improvements are all under the hood.

The UI of the Hero7 is simple and straight-forward. It’s also easier to use, thanks to the touch-screen. You select from three main modes — photo, video and timelapse. This gives you a quick and easy way to switch to the mode you want to shoot right away.

While the screen is relatively small, the touch-enabled display is very usable. When paired with the GoPro app in your smartphone, you get better control and accessibility of the settings of the camera.

Video stabilization is even better in the Hero 7. When we tried it with a bicycle and a motorbike, the footage looks like it was set on a gimbal, just like what GoPro claims it would look like.

Notice how stable the videos are, even on very rough road. This is also evident when using the Hero 7 mounted on a bicycle due to the motion of the steering bars.

The Go Pro isn’t really meant for shooting photos but it can do the job just fine. You can adjust the settings so there’s little distortion around the edges of the photos. The SuperPhoto feature also produces better stills.

Aside from the ports, the GoPro Hero7 still comes with Bluetooth and WiFi connectivity. The 5GHz WiFi band that was introduced from the Hero 6 is there to offer much faster wireless transfers to your smartphone. With a retail price of Php24,990, the GoPro Hero 7 continues to be a great action camera. The improved stabilization is an amazing improvement and can be a game changer for those who are serious in the field. 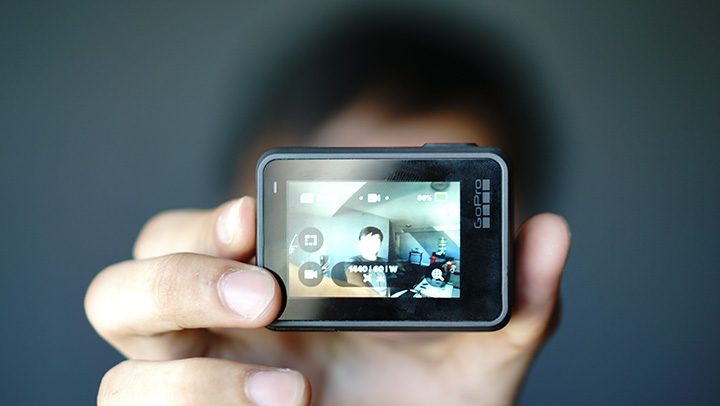 We still believe the Go Pro Hero 7 is the best action camera in the market today. It’s got a plethora of accessories and third-party support, a ton of video options to choose from including a super high-resolution 4k/60fps recording, as well as compatible with using under various extreme conditions, including under-water.

If you’re coming from the Hero 4 or Hero 5, then it’s time to upgrade to the Hero 7. Those still using the Hero 6 may only want to consider the Hero 7 if they’re very particular with the improved stabilization.