The MDR series of Sony has been well respected and it’s general term – “Music Deserves Respect” has been famous due to the introduction of the MDR-1R. Today we have the Sony MDR-XB650BT – Bluetooth Headset which Sony hopes to entice the average consumer with wireless listening and comfort. 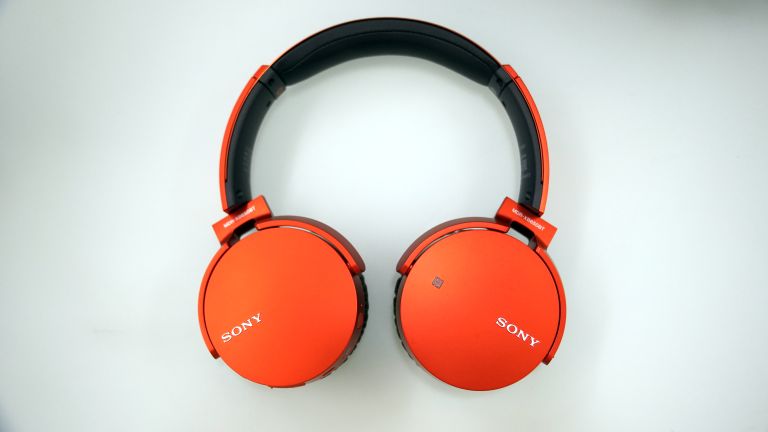 Sony MDR-XB650BT is all about style and simplicity, with that said, it is one good-looking device. The headphones currently have 3 available colors of blue, black, and red, and are all built with an all plastic exterior that is padded by a special kind of foam.

On the front of the headphone is a crafted “Sony” logo while alongside the hinges of each cup are the Sony MDR-XB650BT model number. 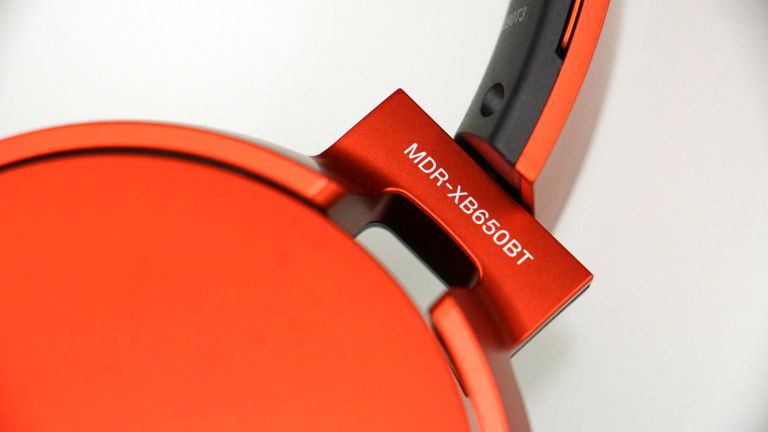 The controls and ports are located on the right ear-cup including the mic, power button, micro USB charging port, light indicators, and play buttons/volume controls. 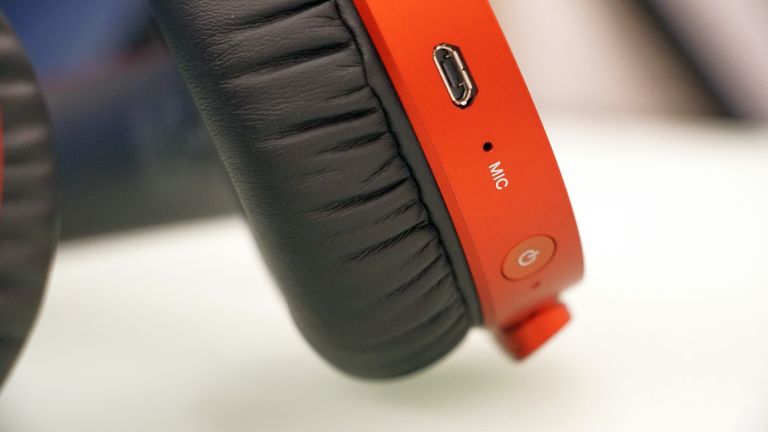 The headband of the Sony MDR-XB650BT is made with a soft memory foam-like padding, and the same for its ear-cups. Printed on each of the hinges are the “L” and “R” indicators of the left and right sides of the headphone.  Both the ear-cups swivel up to 180 degrees. 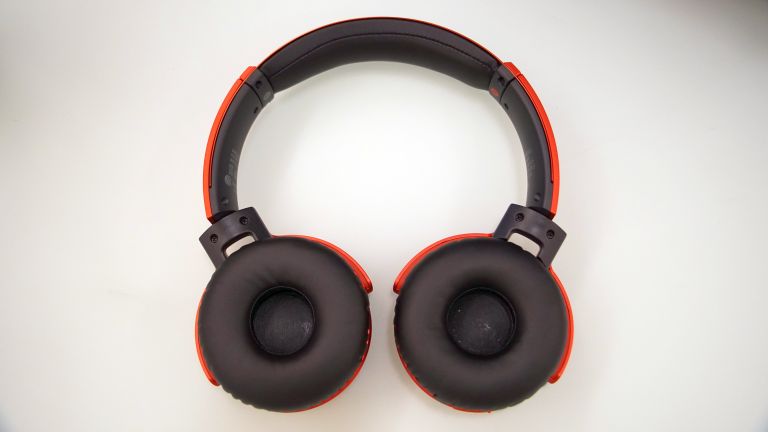 The overall build quality is decent. Thanks to its all-plastic design, it is light and easy to bring on trips, though sometimes we worry that it might be easy to break. The cups are also easy to scratch as we’ve noticed after a few days of bringing it with us during commutes. 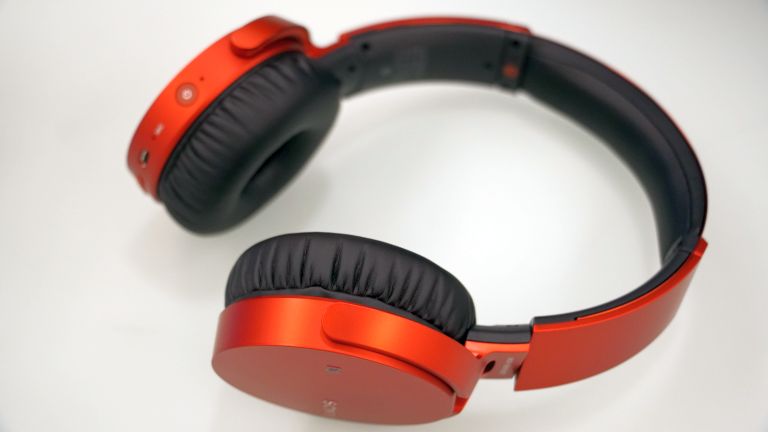 The most important factor, of course, when buying a pair of headphones is sound quality. The Sony MDR-XB650BT, as advertised, is “filled” with “extra bass”.

The Mids and Highs of the headphones are recessed, especially for the Mids. The Highs, while also recessed, was less than those of the mids. In our comparisons, we compared the Sony MDR-XB650BT with a professional studio headphone within its price range – the Audio Technica ATH-M30X.

The ATH-M30X has a very flat frequency response while maintaining an immersive and pleasing sound stage especially for its price, while the Sony MDR-XB650BT has more bass, and significantly recessed than the M30X.

Sony clearly marketed the headphone at bass-heavy genres, such as EDM, Dubstep, and the like, so we were expecting that the MDR-XB650BT would have that increased bass response whilst still maintaining balanced sound stage. True enough, EDM and Dubstep tracks such as Skrillex and Ellie Goulding’s Summit, as well as Zedd’s Find You and Calvin Harris’ Outside sound great.

However, songs such as Pink Floyd’s Comfortably Numb lacked detail, and heavy metal tracks such as Metallica’s Enter Sandman sounded slightly artificial as bass was empowering the entire sound spectrum.

The upside of the MDR-XB650BT, however, is its connectivity. Bluetooth pairing was easy and efficient, we had no trouble connecting to the headset. The NFC feature was also very convenient as pairing was easier.

While during calls, the MDR-XB650BT’s mic was very efficient, delivering little to no noise as calls were crisp and clear. 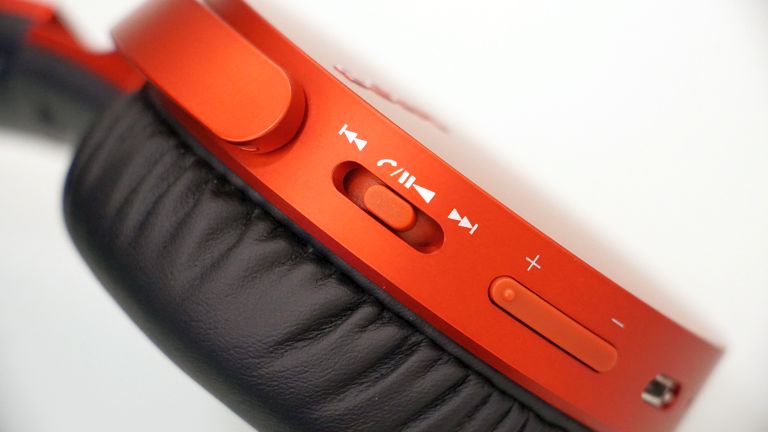 Sony advertised the MDR-XB650BT to have 30hours of overall play time. During our test, it ran for 28 hours and 38 minutes of continuous music playback at medium volume. 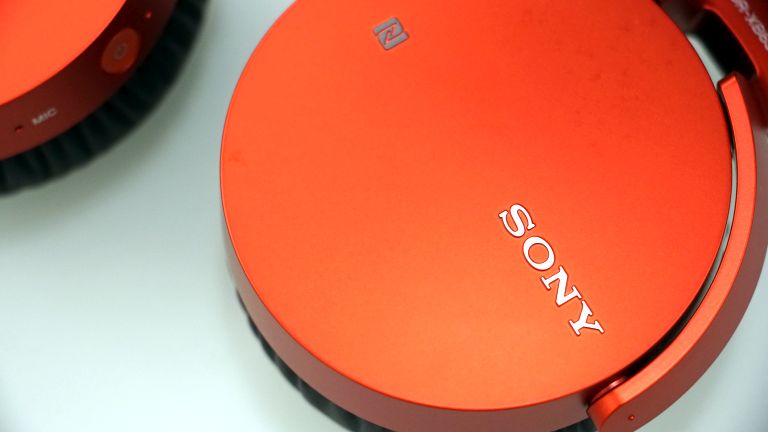 Thanks to its price, ergonomic design, and overall sound quality, the Sony MDR-XB650BT is a good choice for bass lovers that are looking for a Bluetooth headset on the go. While the empowering bass and recessed mids might not please others, it is still a contender for its price range.

Cons:
* Slightly recessed mids
* Bass can be domineering depending on the track
* Average sound stage
* Doesn’t fold for compact storage
* Can’t be used via standard audio cable unlike most BT headphones

To be honest. I am enjoying the Metallica’s Enter Sandman with this MDR-XB650BT, Maybe it is just me that I enjoy that slightly artificial sounding with bass overpower that makes the track fun to listen.

How much is it?