Netflix‘s Squid Games has taken the world by storm, garnishing a whopping 111 million household watches for this action, survival series. Because of its massive popularity, it gathered a supportive community that engages in theories, myths, and an overall healthy discussion revolving around the show. This also has impacted the gaming community, where developers created maps that encapsulates key settings in Squid Games. Today we are focusing our attention on its Roblox version and presenting you guys with our mini-review. Red light, Green light, Go! 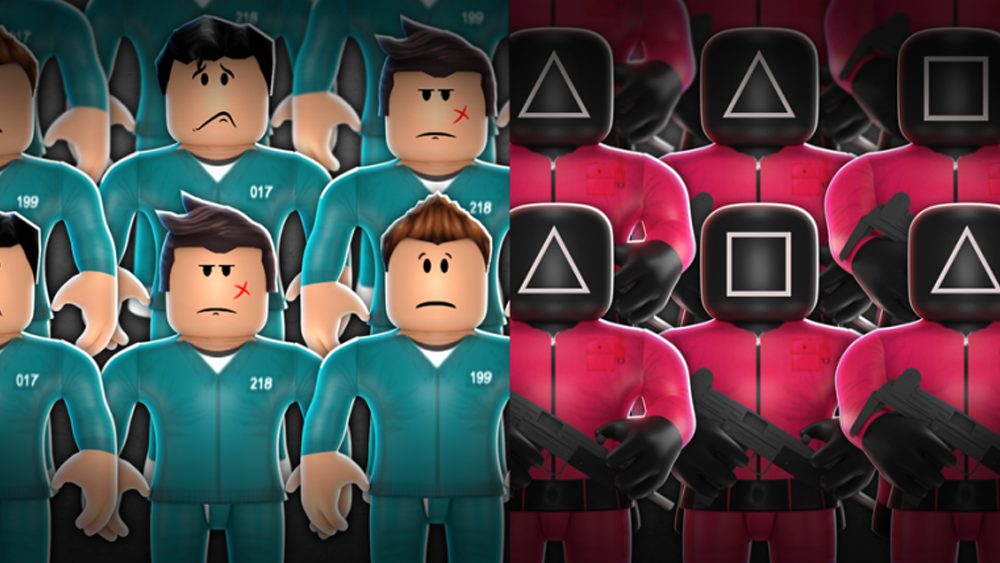 Before jumping into the game, we must know what Squid Game is about. The show began airing on September 17 and focused on individuals with crushing debt. After alluring these individuals into a lone island for hopes to win 45.6 billion Won, they pinned them against each other in a series of death games. The concept was easy to grasp, which is why both young and old audiences were able to sit through the whole series. It didn’t matter that the show was done in Korean because it still catered to 37 other languages. With its simple concept and gold mine of memes that came from it, Squid Game took over the world. Roblox is a global platform where millions of people gather to engage, create and share experiences in user-generated 3D worlds. The types of games present on the Roblox platform are limitless due to all the unique-minded developers. Because of its open platform, users took it upon themselves to re-create this popular show into a format that other people can enjoy.

I am not an avid Roblox gamer. The last time I recall playing on the platform was when a version of CS: GO hit the community workshops, which was one hell of a game. With the popularity of both the show and the game showing up on streams, I decided to try it out myself. 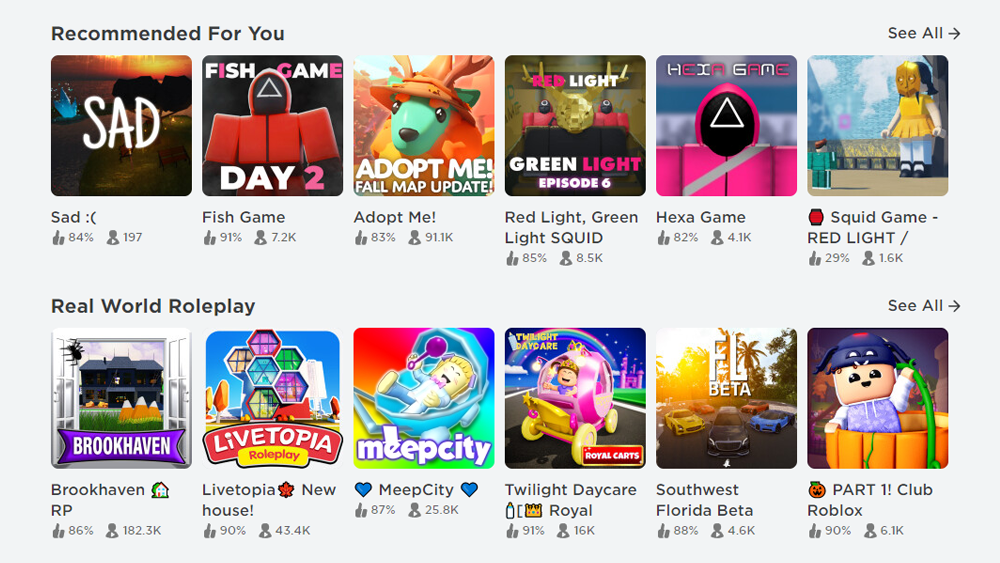 Getting into the mode was easy. It was one of the top recommendations as soon as I opened Roblox’s homepage. As long as you have Roblox installed, clicking its “play” button would immediately prompt you to the game’s lobby.

The game is constantly rotating start times so that you can immediately try again when you do DIE. The iconic Stoplight, Honey Comb, Tug-of-War, Marbles, and Glass Bridge games are incorporated. Even the brawl segment you see in the series is present, so you can beat other people up, provided you aren’t targeted first. I would like to note that the developers have provided an extra level that copied the staircase area in the series, and with that new area, it has the same rules of “The floor is lava.” Watch out; I found myself dying here quite a lot.

Getting into the lobby, I was amazed at how they re-created the common area with climbable beds. My amazement was further reinforced with the first game, Red Light, Green Light. The environment was well lit and spacious for people to run around, and the audio cues from the giant creepy robot were clear. However, I would like the devs to fix certain movement registrations because I had games where people could freely jump around without getting shot. I wanted to try, but I didn’t want to get eliminated in the first round.

See also  COVID-19 Alert Level System in the Philippines - How does it work? 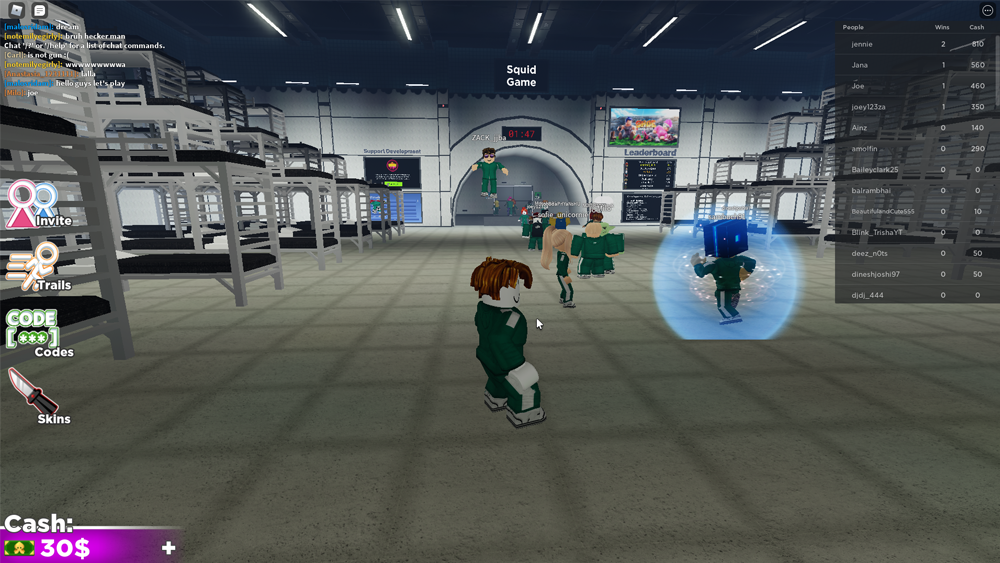 Aside from the famous Stoplight game, I also thoroughly enjoyed the floor is lava game mode. It’s simple, but I also found myself falling just short of the finish line. The impending water that rises also gives a sense of urgency which I oddly found amusing. This can be a good callback to the classic wipeout games, but the twist here is that you die.

Overall, the game is fun to play with, especially if you want to set a personal record. The game gets repetitive, however, but that is only because of the lack of activities. With Squid Game’s second season approaching, we may see additions to the games in Roblox as well, which is exciting. If you want to try it out for yourself, click this link here.

And there you guys have it, our mini-review on Roblox’s Squid games. What are your thoughts about the show? Did you feel sorry for Ali, just like me? Do you play Roblox often? Share all your thoughts and answers down in the comments below.