Xiaomi’s been shaking up the industry with its smartphones, and their latest one, the Xiaomi Mi CC9 Pro, isn’t an exception to that. The smartphone carries five cameras, a Snapdragon 730G chipset, and a 5,260mAh battery capacity. While we’re still in the waiting game on whether its global version, the Mi Note 10 will arrive on our shores, we spent our time with the Mi CC9 Pro instead. Take a look! 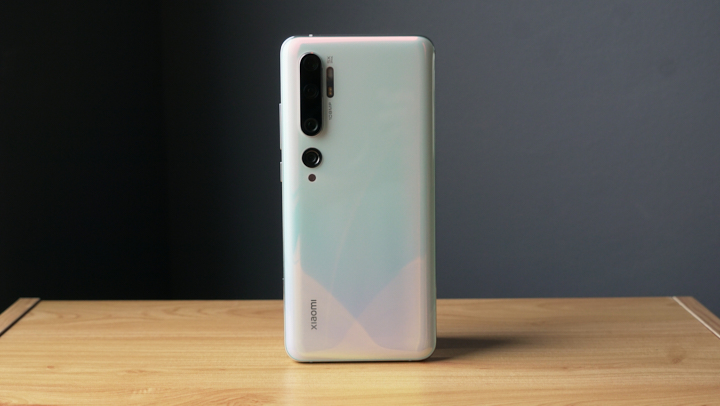 The Xiaomi Mi CC9 Pro has a high-end feel to it, with its Corning Gorilla Glass 5 front and back, and the aluminum frame holding it all together. The device has a thickness and weight to it, most likely due to its massive battery capacity and its five camera lenses. It comes in three colors, namely Magic Green, Phantom Black, and Ice Aurora, which is the colorway of our unit here. 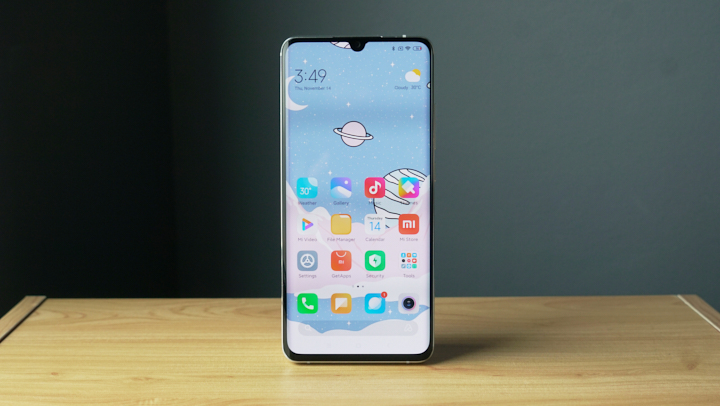 At the front, the CC9 Pro’s display has curved edges and a drop notch on top where the front camera resides. Slim bezels run around the curved edge display. 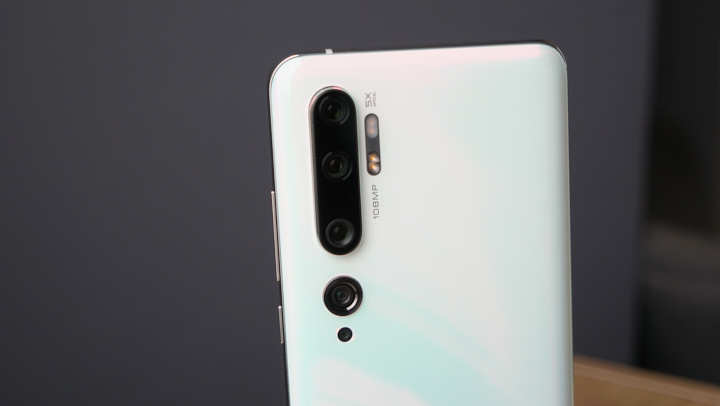 On the rear are Mi CC9 Pro’s five cameras, with three lenses housed in a protruding module, while the other two are placed below it. The module bump is quite bulky, making the smartphone wobble when placed on a surface. 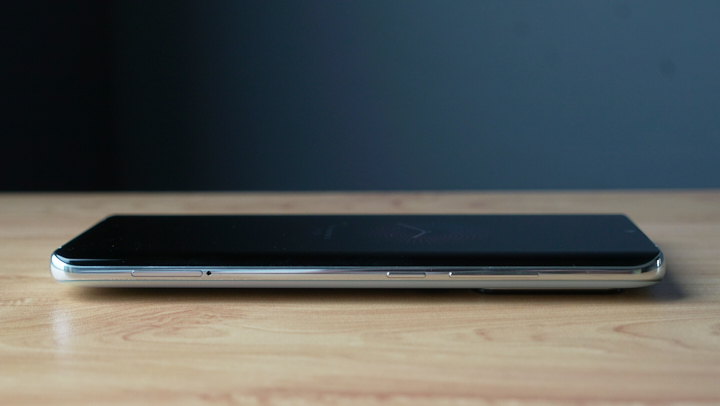 Located on the upper right side are the power button and the volume rocker. The dual SIM tray sits on the lower right part. 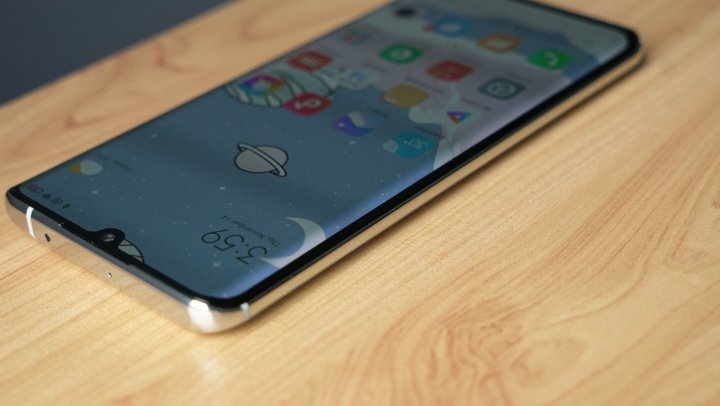 The left part of the CC9 Pro is bare. It allowed us to have a closer look at the curved edge screen and its thin bezels. 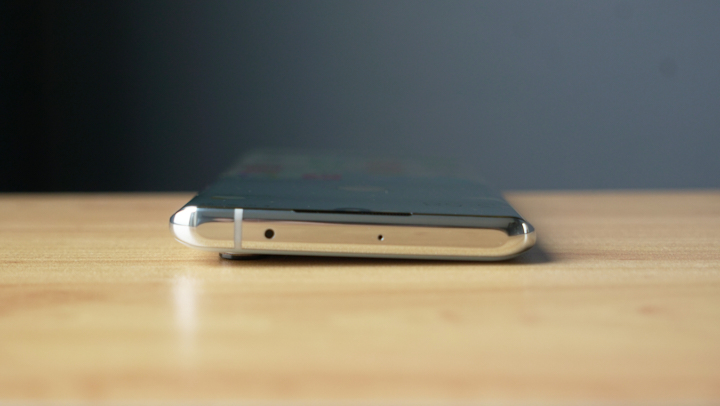 An IR blaster and a noise-canceling microphone occupy the top. 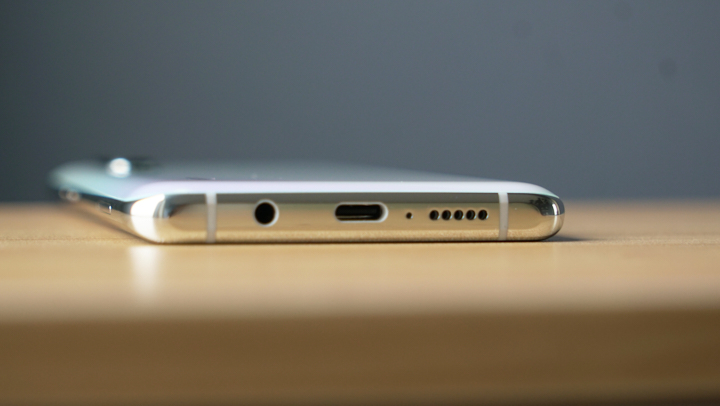 While at the bottom, one can find the 3.5mm headphone jack, the single downward-firing speaker, the primary microphone, and the USB-C port placed in between them.

The CC9 Pro sports a 6.47-inch FHD+ AMOLED display, with a resolution of 2340 x 1080, and comes protected with Corning Gorilla Glass 5. While the colors are vibrant, the blacks could be deeper. Panel brightness isn’t quite ideal, though; while it can go up to 600 nits, others might not find it to be as bright as they were hoping, especially when under direct sunlight. 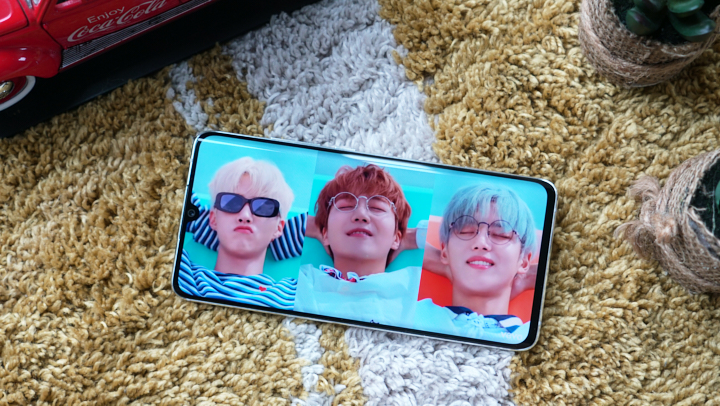 The single downward-firing speaker can get loud, but at maximum volume, it can come off distorted. Mids and highs are present, while lows are pretty much non-existent.

Android 9 Pie acts as the CC9 Pro’s operating system, with Xiaomi’s MIUI 11.0.2 laid on top of it. The interface is clean and straightforward, although, as our unit here has a Chinese ROM, it’s going to take some time getting used to compared to its Global version. It comes with a variety of Mi apps pre-installed, such as Mi Video, Mi Store, Mi Wallet, Mi Home, Mi Community, and the like. Chinese third-party apps, such as Weibo, iQYI, Tencent Video, QQBrowser, WPS Office, and Alipay are also present. Do expect that several of those third-party apps will probably not be present in the Global version. We also had to install the Play Store as the China ROM doesn’t come with it pre-installed. 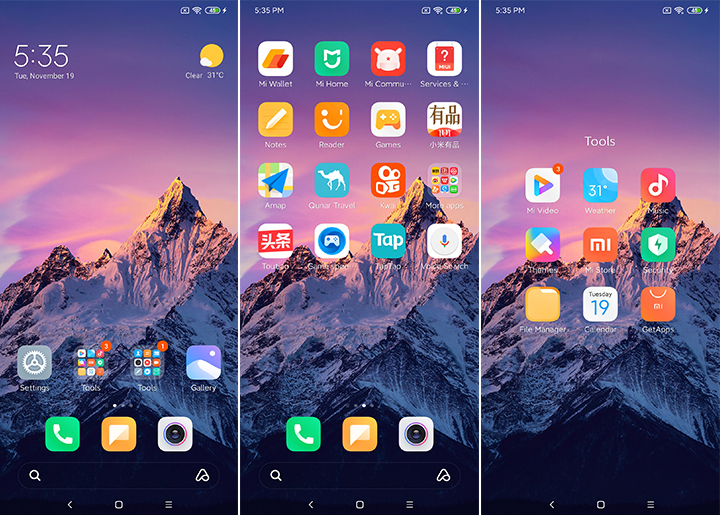 As always, with MIUI, there isn’t an option for a drawer-style home screen. It does have an option for users to see a content center or none at all when swiping up from the bottom of the screen. A system-wide dark mode is also available, and users also have the option to switch on the reading mode manually or on schedule. Out of the 128GB storage, about 113GB of it is usable.

We’re now at the highlight of the CC9 Pro – its cameras. The device has a 32MP front shooter, while the rear houses the penta-camera system, consisting of the 108MP primary snapper, 12MP telephoto, 5MP telephoto, 20MP ultra-wide, and 2MP macro. Let’s check them out. 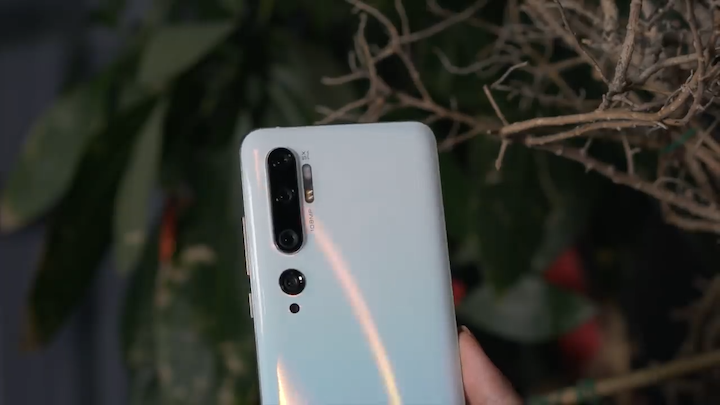 First up, the 32MP front camera. Selfies produced by the Mi CC9 Pro look impressive, with clear and sharp details. Even in low-light conditions, the selfies are passable enough to post on social media. The dynamic range is excellent, too. Portrait-wise, the subject-background separation is good enough as well.

Switching over to the rear cameras, the default photo mode delivered images that look natural and with details preserved. The post-processing isn’t too aggressive either, and while there’s a slight boost to the contrast, saturation, and sharpness, it isn’t a bad thing at all. For the Mi CC9 Pro’s primary hitter, the 108MP lens, the image quality is quite similar to that of the default photo mode. It steps up, though, when it comes to cropping, as the details are preserved and don’t look too muddy even when zoomed in.

Low-light photos look acceptable, as well. In night mode, the images don’t differ much from that of the default mode; the highlights do look more balanced, and the shadows tend to get pulled up. Portrait images taken with the rear are quite similar to the front camera in the way that it has pretty good subject-background separation.


For video, the CC9 Pro can shoot up to 4K at 30 fps. Stabilization is somewhat present, and while the focus lock isn’t the greatest, the details look relatively good.

Under the hood, the CC9 Pro comes with a Qualcomm Snapdragon 730G chipset, paired with an Adreno 618 GPU. Our handset here also has 8GB of RAM. Check out the benchmark scores: 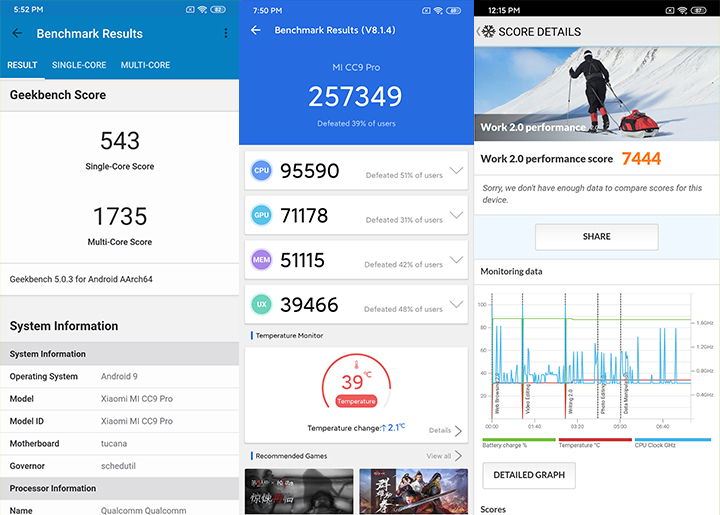 The CC9 Pro is capable and able to handle most tasks we threw at it. Web and social media browsing, navigation between apps, and multitasking, in general, were no issue for the device. Gaming-wise, we also didn’t experience any noticeable lags or hiccups.

Dual 4G VoLTE, WiFi, Bluetooth 5.0, GPS, and the usual connectivity features are present in the CC9 Pro. It also has an IR blaster and NFC support. 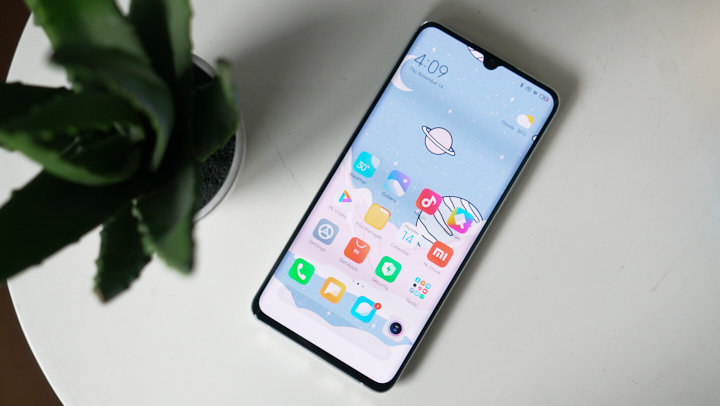 A monstrous 5,260mAh battery is equipped in the CC9 Pro, and it comes with 30W fast charging support. With its included charger, it took us about 1 hour to charge it up to 100%. In our standard video loop test, the CC9 Pro yielded us 23 hours and 47 minutes of playback.

Overall, the Xiaomi Mi CC9 Pro is an impressive premium mid-range device. It’s got a massive battery life, performance is smooth-sailing, moderately good display, exquisite design and build, and let’s face it, Xiaomi’s penta-camera novelty delivered quality images. It might have a slight heft and weight to it, the camera bump is bulky, the speaker isn’t the greatest, but those are pretty much minor issues compared to the pros of the device. 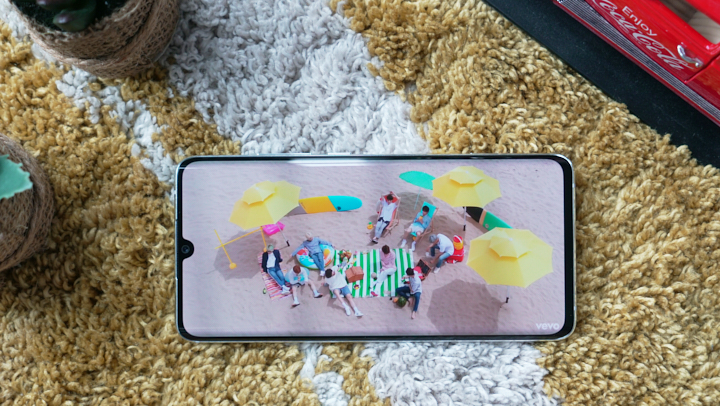 If you’re interested in the Xiaomi CC9 Pro, we advise that you wait for its global version, the Xiaomi Mi Note 10, to make its way to our shores. That way, you’ll have the full experience of the device without having to go through the loops of a China ROM.