Google has announced what it claims as the the world’s first actual reality headset – the Google Cardboard Plastic. 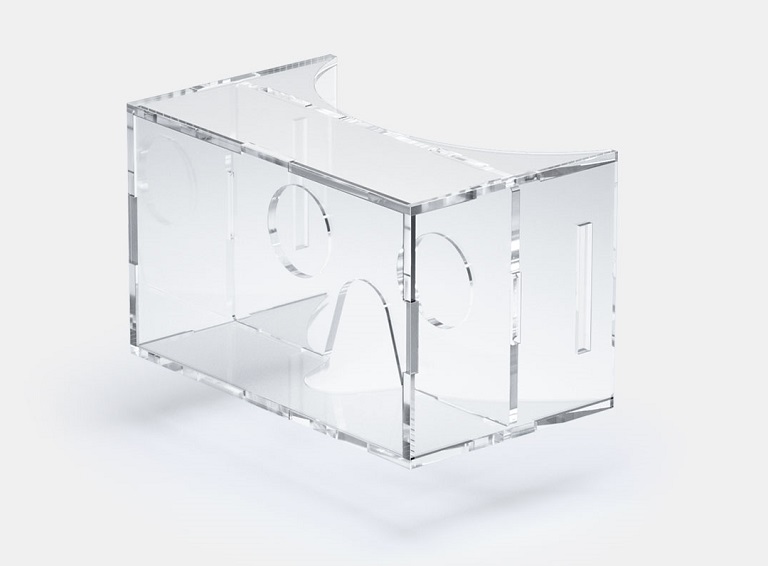 The Google Cardboard Plastic is the first and only actual reality headset that lets you see, touch, smell and hear the world just like you do in real life. It’s made frome polymethyl methacrylate (aka acrylic glass) but is equipped with “4D integrated perspective, 360° spatially accurate sound, 20/20 resolution, and advanced haptics for realistic touch sensations.”

In addition, it’s waterproof, lightweight, supports all apps and most devices in the market, and comes in six vibrant colors. Combination of tints, patterns, and add-on accessories are coming soon as well. 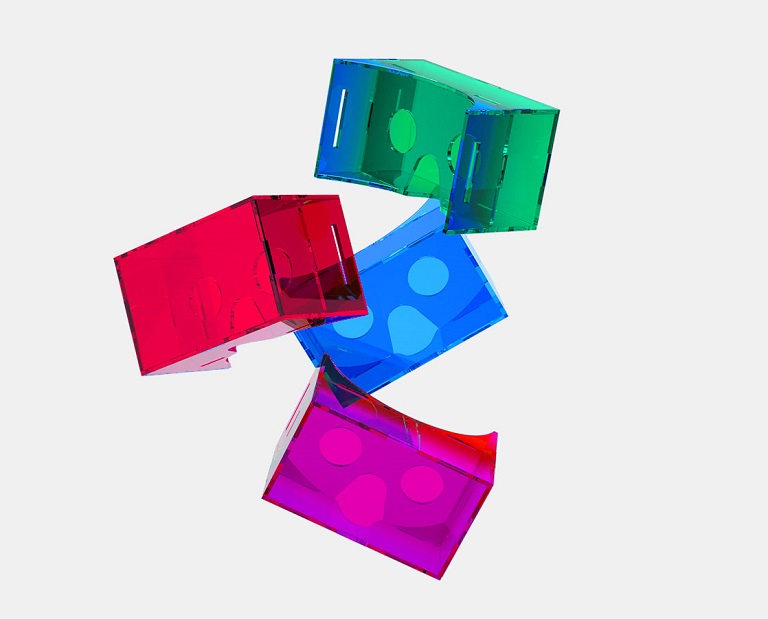 Pricing and availability were not mentioned, but that’s given since it’s an April Fool’s joke, in case you missed it.