Google‘s Gmail team just launched a new app. Nope, not one of those Gmail app updates, but a new application called Inbox, redefining the way you use your email everyday. 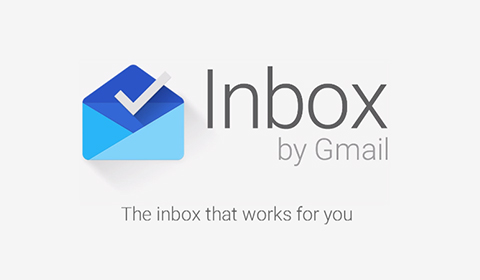 The new Inbox app isn’t just one of those apps that would traditionally list down all the emails you’ve received. Similar messages are bundled up for easier reference and cleanup. It would also provide you with a set of Google Now-style cards that highlight information up front in lists so you wouldn’t have to open up each mail, such as flight status, reservation schedules, and pictures. 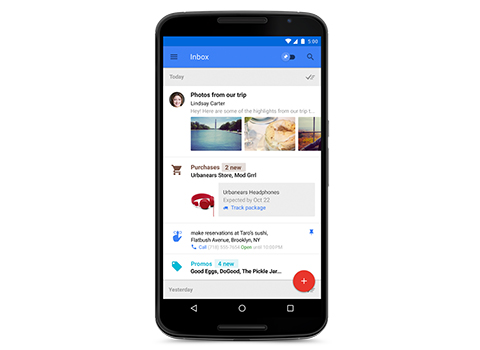 More than just your traditional email app, you can also set reminders, hit up some snooze emails, pin highlight cards, or search that perfect email without the need to look up the long threads of emails. When you do reminders, there are Assists — pieces of information that would be very useful to you. For example if you put a reminder for a salon, Inbox would provide the contact number, map, and store hours for it. Think of it as a Google Now  and Search meets Gmail app.

The new app is now available for download at Google Play and the Apple App Store, but it will require an invite from Google for you to be able to use the it. To get an invite, send an email to [email protected] or head here to learn more.