Google teams up with RockChip for Project Ara SOC

Google teams up with RockChip for Project Ara SOC

Google has announced that they are teaming up with China-based chipmaker RockChip to come up with a System-on-Chip that will be used on the modular Project Ara handset. 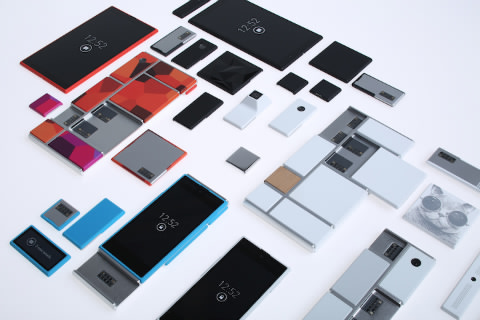 The team that oversees the development of Project Ara said that the goal to make a new SoC, with the help of RockChip, that will have a UniPro interface, which would then allow the chip to “function as an application processor in an Ara module without the need for a bridge chip.”

According to the team, they’re hoping to demo a working Ara prototype running on RockChip SoC during the early part of 2015.