A short post on the Google Research’s blog gives us a brief overview of the science behind Tone. If you’re in to that kind of stuff, you can head over here. 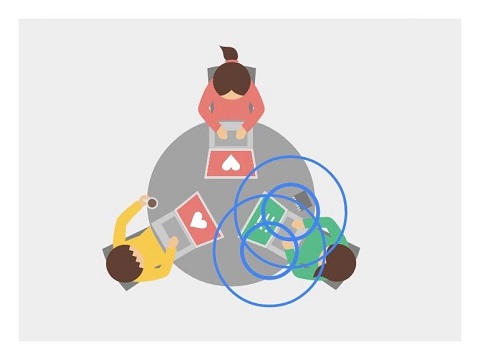 In a nutshell, Google Tone makes it easier for users to share URLs with others by allowing the machine, a laptop for example, to transmit a series of beeps through its speakers which contains the cleartext format of the link.

Meanwhile, the receiving devices with Google Tone installed on it should be able to pick up the beeps using its microphone. When the beeps are received, the Chrome extension will generate a pop-up notification which fires up the same URL that the sharer have on his tab. 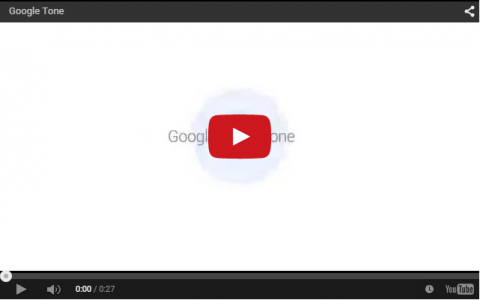 If you think that the idea behind Google Tone sounds familiar, it’s because it works similarly to Chirp app that we featured here in the past. But instead file and pictures, Google Tone is primarily (or at least for now) used to transfer URLs in the form beeps.

You can download and install the new Google Tone by heading over to this link.