Lots of times before, Google has teased the next version of Android using the time in promotion ads’ device screenshots – 4:30, 4:40 and now, Android’s tweet points at 5:00. Does this mean we will be seeing Android 5.0 this Google IO? 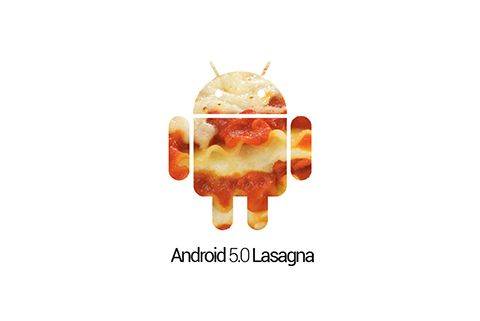 The time has been spotted and discussed in a Reddit thread, and as expected, comments have spawned about the naming of the next Android version, which is slated to be starting with the letter “L”. It’s most likely going to be a sweet just like the previous ones (lollipop?), but if we ought to overthink it, in one more tweet with Chrome open in 5 tabs, lasagna is all over the place. Lasagna, lollipop, lime pie or another, the leap from 4.4 to 5.0 is a huge one. We might be seeing a huge update for the Android OS if Google is indeed teasing us, and it’s probably a move away from Holo and into the new Card UI. Only time will tell as Google’s next event is shaping up to be a huge one for announcements.