BomB Crypto and Bcoin: Should you spend and play

BomB Crypto and BCOIN: Should you spend and play

The library for NFT games keeps expanding from cute circular forest creatures of Chuumbi Valley, to the battle clicker game known as CryptoBlades, this time we are covering a crypto game that may tickle some retro gamer, and I am talking about BomB Crypto. So what is it, what is BCOIN, and should you get in on it? Find out more here as we cover this explosive blockchain game. 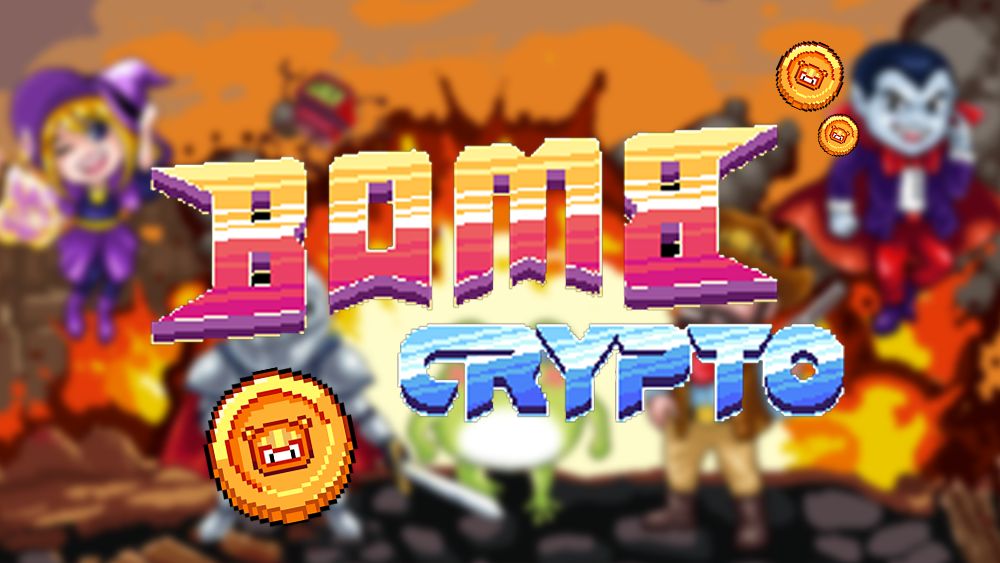 Authors Note: The article presented leans to the informative side, not a financial guide. Most information gathered comes from the developer’s official documentation and roadmaps.

BomB Crypto is a Play-To-Earn game, where players manage a group of bomb heroes of cyborgs programmed to search for BCOIN and fight monsters. The game was developed by Senspark. Senspark is a Vietnamese indie game developing company founded in 2011 that focuses on mobile games for Android and iOS platforms. Games such as Stickman Battle 2021, Gold Miner, and Bomb Squad garnered around ten million-plus downloads. BomB Crypto features hero NFTs that can be collected via rescue, buy-in, and auction in the marketplace. For game modes, it covers things such as Treasure Hunt Mode; a Story mode, and a Battle mode. Elaboration for these will be covered as we go along this article.

How does it work

Every NFT game has its own in-game currency that is used to get in-game items and purchases. In the case of BomB Crypto, it uses BCOIN and can be used to buy and sell NFT items or even the bomber heroes themselves. BCOIN is a standardized token on the Binance Smart Chain that extends ERC-20, the most common Ethereum token. BEP-20 was conceived as a technical specification for Binance Smart Chain to provide a flexible format for developers to launch a range of other tokens. 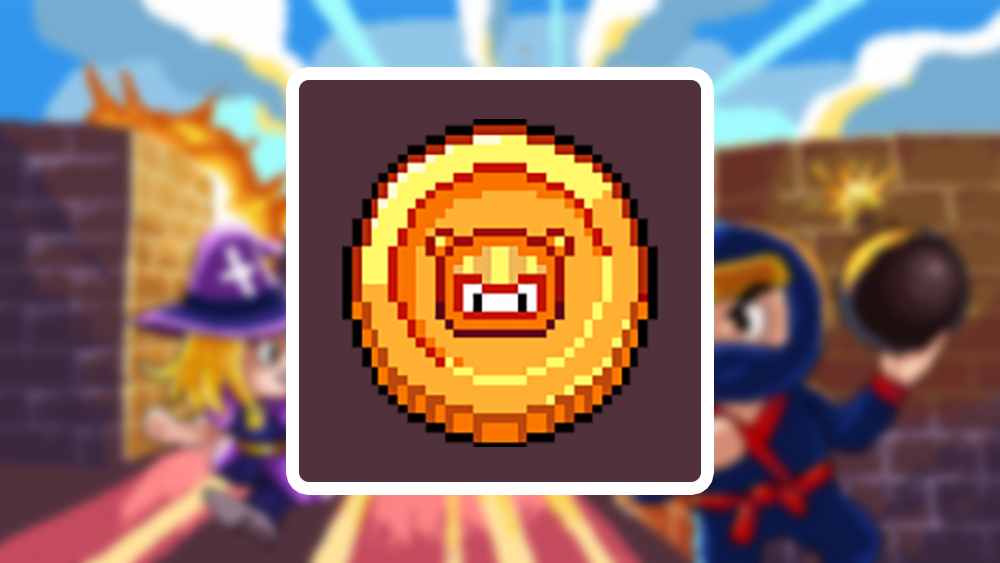 BCOIN was audited by the Verichains Team last October 2021 and has noted that its Smart Contract was written in Solidity language and had no vulnerability whatsoever. So if you are wondering about the token’s integrity, you can rest assured that its recent audit has given it the green light.

BomB Crypto is a browser game available on PC. If you want to check it out, you can head over to their official website here. To get started, here are the following steps:

1. Download the digital wallet called MetaMask.
2. Once that is set up, one must provide their MetaMask with some BNB tokens in order to have it converted via Binance.
3. Once BNB is available in your MetaMask, you can then convert it into BCOIN using PancakeSwap.
4. When that is also accomplished, you can head over to the official BomB Crypto webpage and connect your MetaMask.

Note that the initial cost to start out in BomB Crypto is 10 BCOIN, equivalent to 1 Bomber Hero. You also have to maintain 10 BCOIN to be able to claim the coins and heroes you get as rewards.

As mentioned previously, the game has modes such as Treasure, Story, and Battle mode. BomB Crypto has recently launched in the third quarter of this year and only has Treasure Hunt mode, a play-to-earn feature where players can buy and collect heroes to hunt for BCOIN tokens. If you are familiar with the iconic Bomberman mechanics, then this game will resonate easily with you. 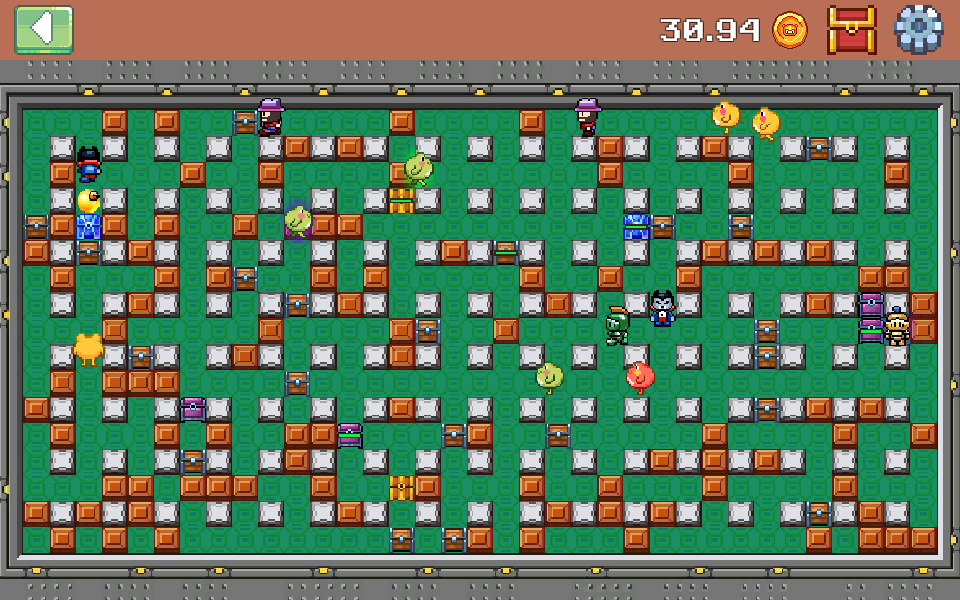 In Treasure Hunt Mode, players can send bomber heroes to the mining areas and have them plant bombs to destroy blocks to find BCOIN. These heroes can work automatically without players having to monitor them constantly, which allows time to be saved. Note that the hero also consumes energy each time a bomb is placed. When they run out of energy, they will enter a resting state to recharge. If a house is bought, the energy charging speed will be increased. In a way, it’s semi-passive as the bombers roam on their own but you have to manually activate them once they’ve recharged their stamina. 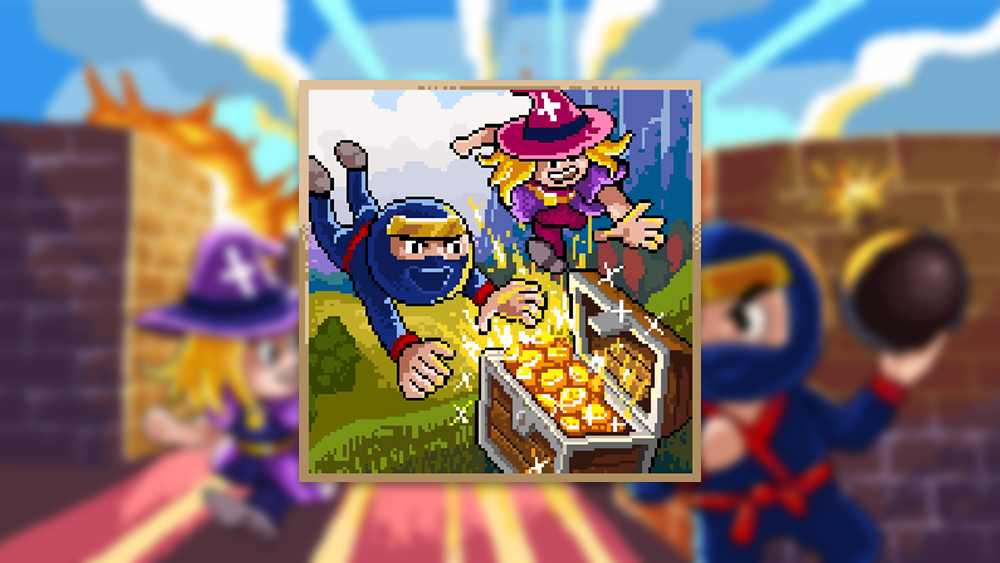 Other modes include a Story Mode that will allow players to participate in a level structured mode that will involve killing monsters that can drop BCOINs. The other mode is Battle Mode, where players can engage in a bomb battle against other players. To join, not only do players need a specific type of energy, but they also need to pay a certain amount of tokens as an entrance fee. The final winners take the majority of the losers’ tokens.

Should you get into it?

If you want to experience the nostalgic format of Bomberman while earning some moolah, then you might want to check BomB Crypto out. In my opinion, the game’s simplicity is charming and has more to offer when its other modes come online. 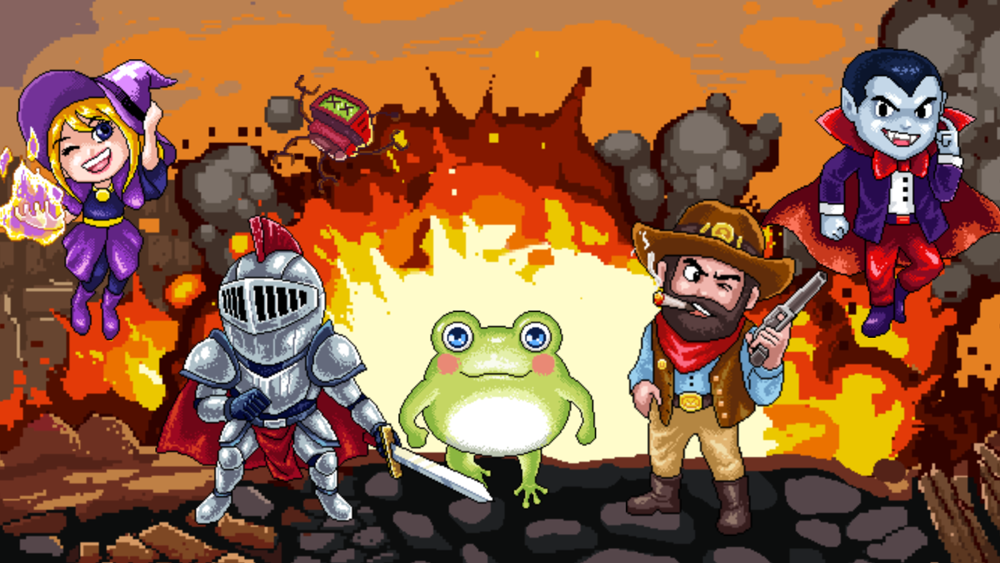 Do keep in mind that money is required to get started in this blockchain game, and if you are ready to lose it in hopes to double it or triple it, take that risk. But before you get into it, make sure to do your research and keep yourself updated with the developer’s posts on their official website and social media pages.

And there you guys have it, a quick rundown of this explosive blockchain game. So what are your thoughts and opinions of BomB Crypto? Feel free to share them in the comments below.