We all need a power bank to recharge our phone’s depleting battery juice, but what if your current one is not enough? In this Fast Five, we’re taking you to a list of top power banks that are high-capacity but still worth your every penny as they are worth under a grand. 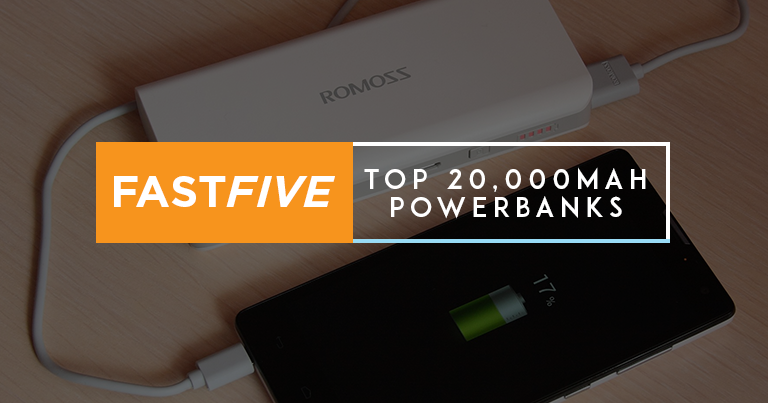 You may wonder that these high-capacity battery packs are expensive, but fear not — these are priced just under a grand on e-commerce website Lazada. Not a paid ad, but they really have some of the best bang-for-the-buck power packs in town. Here they are, in descending order. 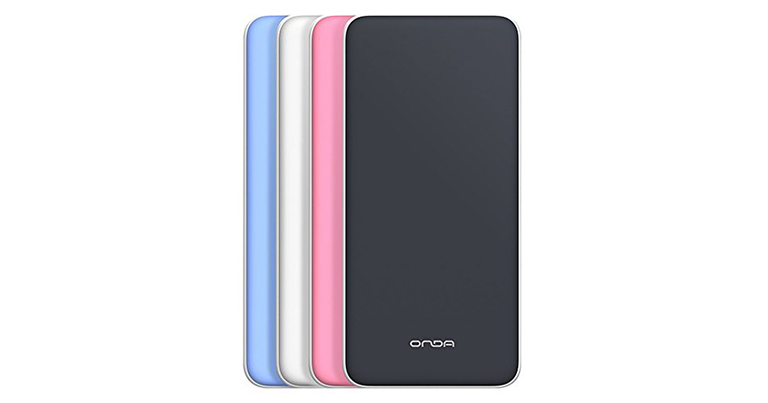 Kicking off our list in ONDA, a Chinese brand also known for manufacturing other gizmos such as tablets. Its N200T packs in three quick-charging USB ports, and can be recharged with any port of your choice (microUSB, Lightning, or even USB-C). 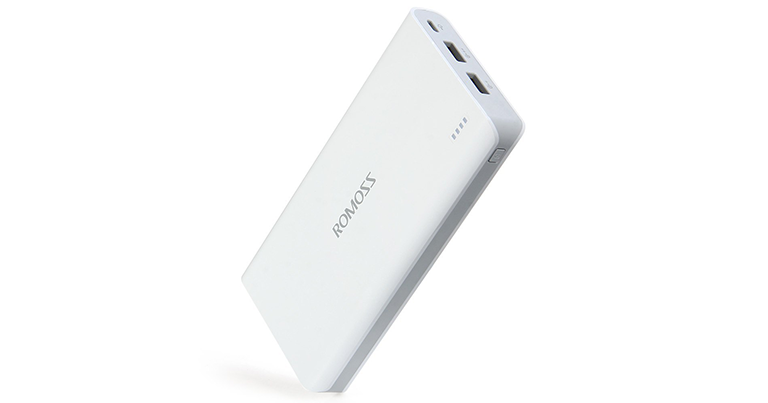 Next up is Romoss, now a global brand known for its peripherals and power banks. Such is the Sense 6 Plus, which touts dual charging ports and protection against overcharging, over discharging, overcurrent, overvoltage, and overpower. Yoobao also hails from China, but its power bank is not to be underestimated: The BD M20 attests high-quality battery cells, as well as a ‘200% self-charging efficiency’. You can also check the authenticity of the power pack by verifying it through Yoobao’s website as well, just in case you’re a bit skeptical. 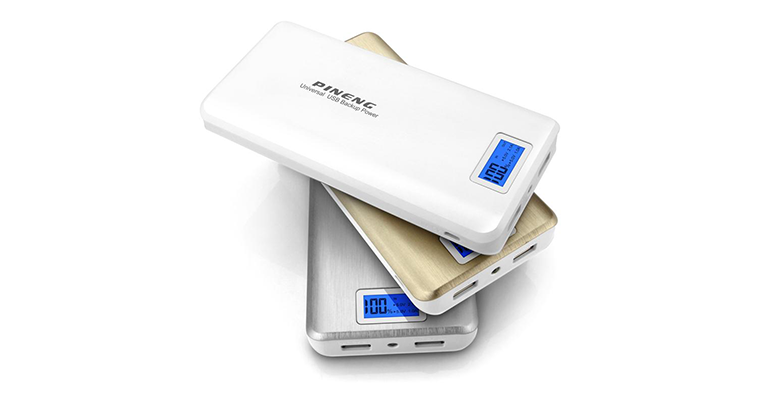 Pineng may not be a brand heard for many, but its PN-999 power bank has captured the hearts of the online shoppers much to the point that we’ve been called out when we compiled a similar list a few months ago. We tried it ourselves, and we can say that this one’s a pack not to be ignored as well.  Like Yoobao, Pineng also has an online verification system for authentication of its products. 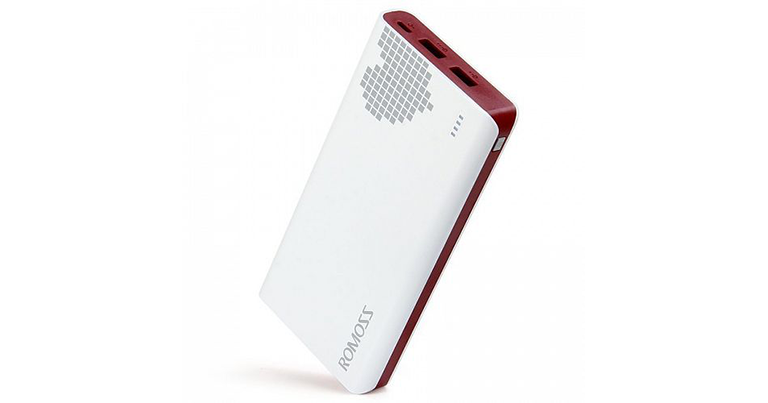 Rounding up our list is another Romoss Sense 6 pack, this time with a cool pixel heart design for those wanting a bit of flair to their otherwise plain boring power banks. Still with the same features as the one listed above, this one’s a lot cheaper at a few pesos under Php800. It’s also available on offline retailers, albeit the ones we’ve seen are a lot higher.

That’s it for some of the most affordable 20,000mAh power banks you can purchase today. Do you have other suggestions? We’d love to hear them in the comments section below.

Hi. Yoobao powerbank is very good also. I have one since 2014. It’s 3 years already but it charges my phone just like when it’s brand new.

Defective yan boss. Been using Pineng PN-999 which I bought from lazada for 2 years now, and I have no complaints.

This goes to show that you folks are just an unreliable bunch of tech wannabes.
It’s either you dont know your tech or you are just too lazy to do research.

There is no such thing as 100% efficiency let alone 200% the laws of thermodynamics/physics prohibits it.

I bet that you have never held most of these products with your own hands and that you are just rehashing reviews from other blogs.

P.S. The most efficient powerbank I have come across has 92% efficiency.

Hi sir abe! It would be better if you tested each and stated how many full charge did each made. Also, there are several fake romoss powerbank and we would like to know how to spot the fake ones. Thanks!

Medyo nagl-lean ako towards Anker powerbanks. Pero why are these so much cheaper? Or are Anker products just pricey?

When you say quick charging for the ONDA powerbank, is that qualcomm quick charge?