And just like that, we’re done with October, and along with it is the new batch of gadget reviews. We have the Realme XT, Apple iPhone 11, Huawei Mate 30 Pro, OPPO Reno 2, ASUS ZenBook Edition 30, and the Ford EcoSport 2019. Check out our Gadget Reviews Roundup for October. Realme is offering up a great value-for-money smartphone with the Realme 5. For an entry-level device, it has a sizeable display, quad cameras, face unlock, and that sweet, enormous battery life. All of that for under PHP 10K. 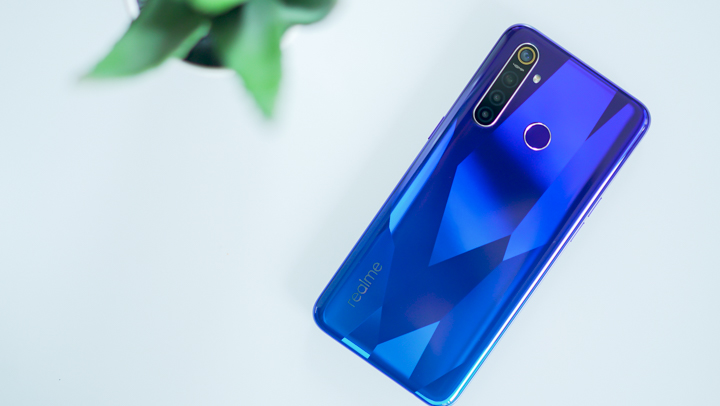 Those upgrading from the Realme 3 Pro will like the improved cameras, revamped design, larger RAM, faster storage, and USB Type-C. The performance may not have improved that much, but the Realme 5 Pro is still a strong successor and a strong candidate for those looking for a capable yet budget-friendly mid-range smartphone. 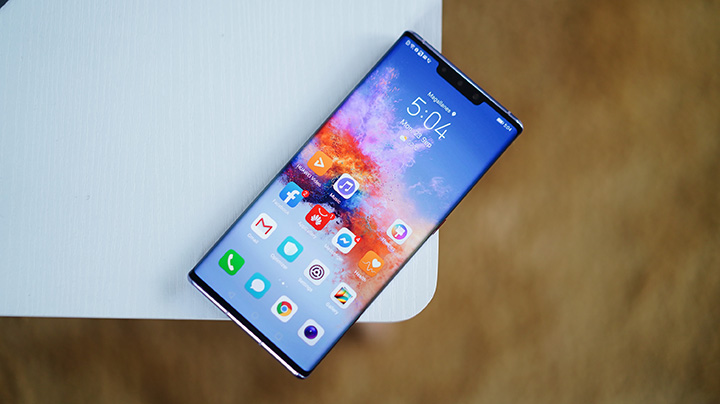 The Huawei Mate 30 Pro is one heck of a smartphone. The gargantuan feat in the photo and video department alone makes it an impressive flagship device. Couple that with a beautiful design, impressive performance, great display, and battery life, then you would not think of even ask for more. 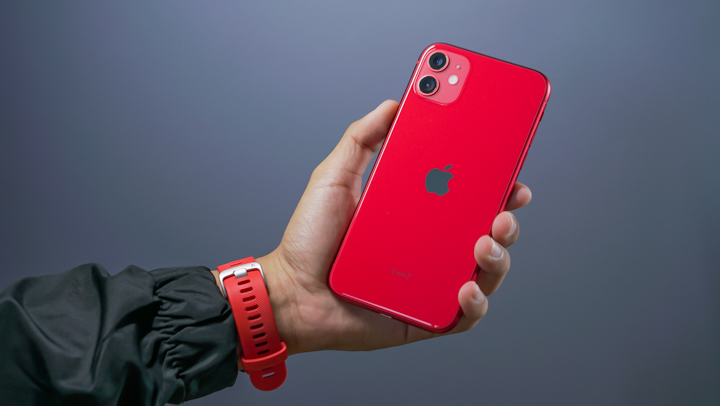 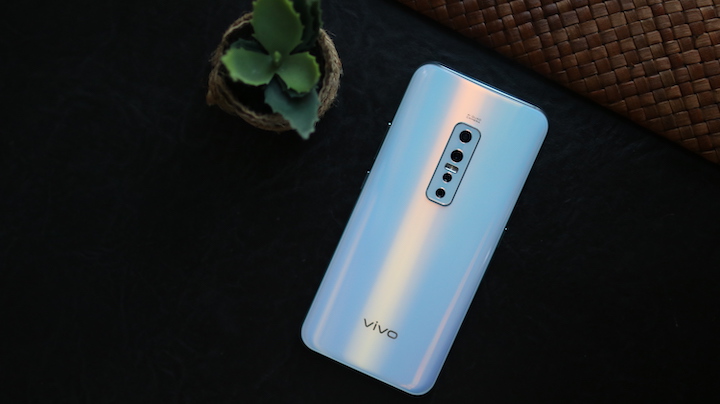 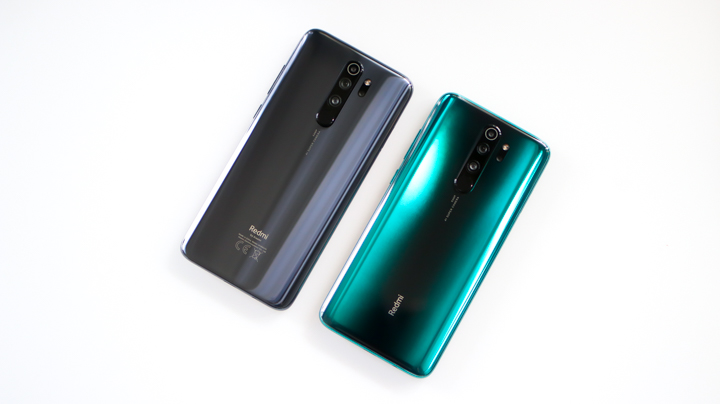 The Redmi Note 8 Pro offers an overall robust smartphone with great camera hardware and a modest IPS display. The device’s chipset might be slightly controversial, but the 6GB of RAM and 64GB of storage can offer smooth and lag-free performance. Not to mention, the large battery capacity. At this point, it’s already a significant upgrade if you’re coming from the Redmi Note 7 Pro. Overall, I like the Lenovo Legion Y545. Visually, it’s amazing. The lack of the usual gamer aesthetic and the sleek design makes it look formal. The matte textured finish feels great and premium. The logo at the back is simple but effective, much like the ones on Apple or Razer. 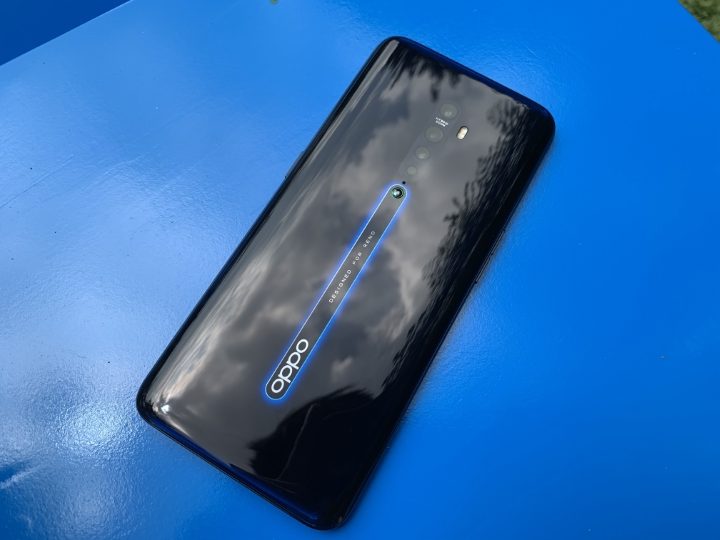 The Reno 2 retains the original Reno’s fantastic design, now with a good set of cameras and a good chipset. There are a few issues, though. It’s pretty bulky in the pockets. There are minimal frame drops when gaming and face unlock response is quite slow, but they’re minor issues at best. What makes it difficult to recommend the Reno 2 to users is its price tag of PHP 28,990. Just like any smartphone out there, the Reno 2F has its highs and lows. The 2F has an eye-catching colorway, a notch-less display, pleasant audio, has video stabilization, and a pretty good battery life. But as expected, it has its imperfections. 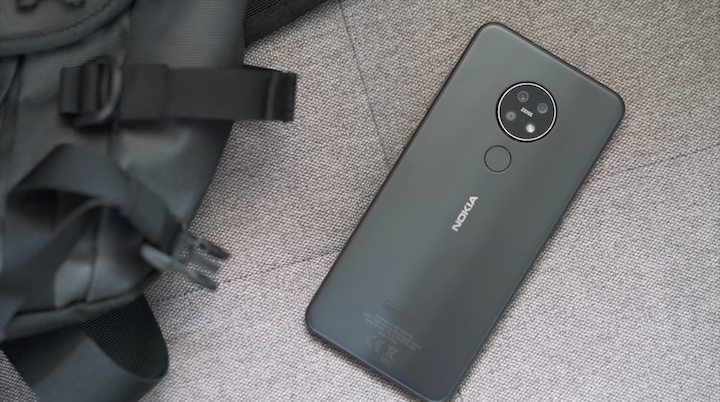 Priced at PHP 15,990, the Nokia 7.2 can stand its ground in the competitive mid-range market. While we wish it came with a better chipset, we can’t deny that the Nokia 7.2 is a competent smartphone with cameras that deliver well. 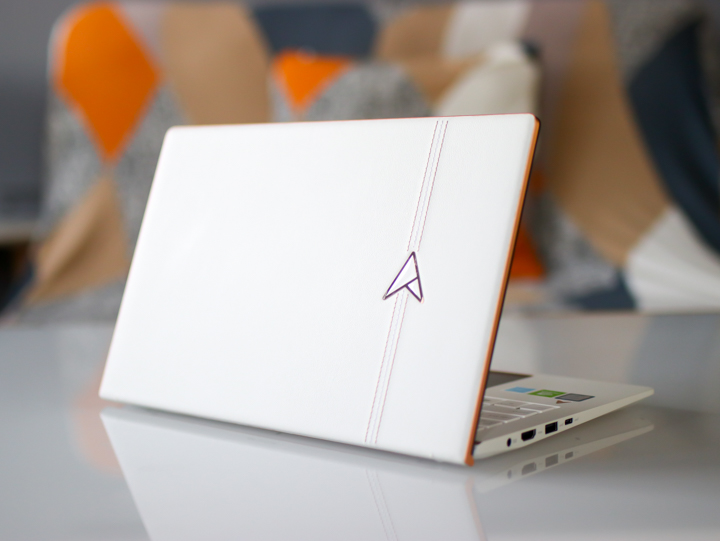 The ASUS ZenBook Edition 30 (UX334F) is impractical. It doesn’t have Intel’s 9th generation mobile processors with six cores and twelve threads. The display, while pretty, is only 1080p. And the discrete graphics chip included is weak. The ZenBook Edition 30 wasn’t created to blow you away with amazing performance. It’s a statement, a display piece that could handle your everyday computing needs. 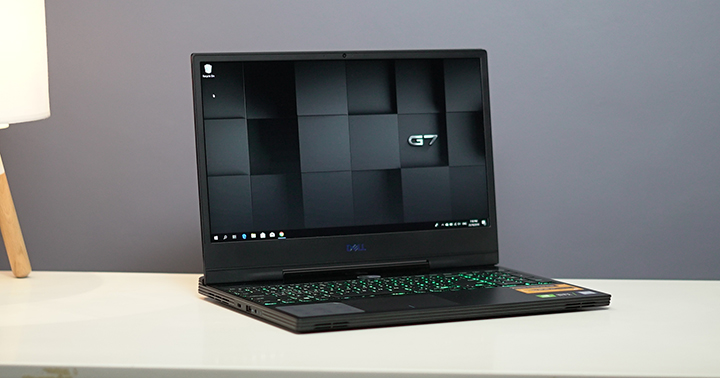 The Dell G7 is a powerful machine. It has a clean design, with an excellent keyboard and display. The CPU and RAM config allows you to multitask with ease, and the GPU will enable you to experience NVIDIA’s ray-tracing technology. You could play most games at ultra settings, and you can take advantage of the display’s 144hz refresh rate (for esports titles). 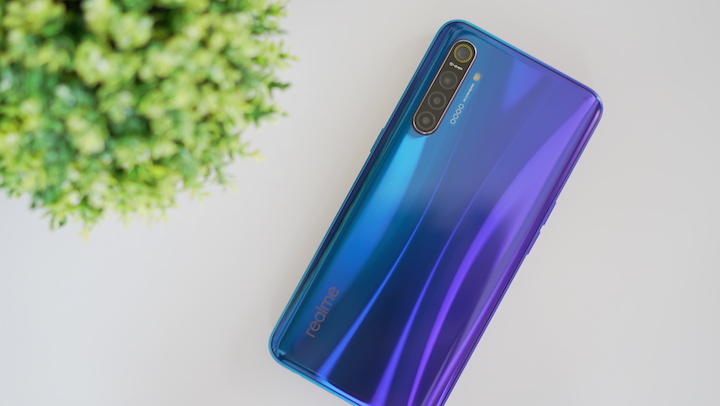 After spending some time with the Realme XT, we’re starting to see it as the upgraded version of the Realme 5 Pro. If you’re wondering which one to get, well, that depends on your budget. 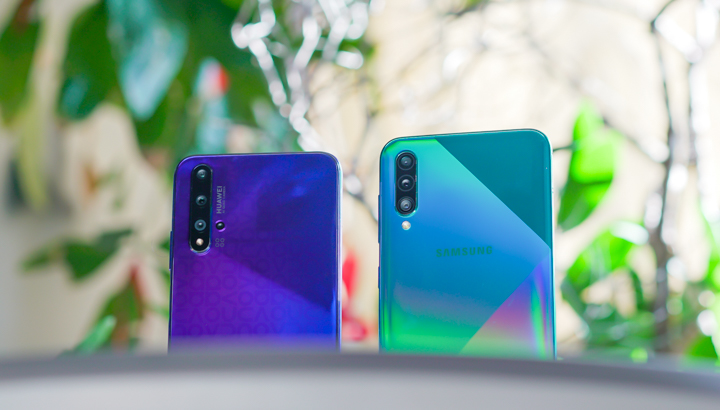