HDMI Cable Types and Versions: Which one to get?

HDMI Cable Types and Versions: Which one to get?

Certain devices like laptops, PCs, and consoles, need to be connected to a bigger screen like a monitor or TV. And the usual cable that we need for that is HDMI. However, not all HDMI cables are the same and come in different types and versions. So, based on your needs, which one should you get? Find out below. 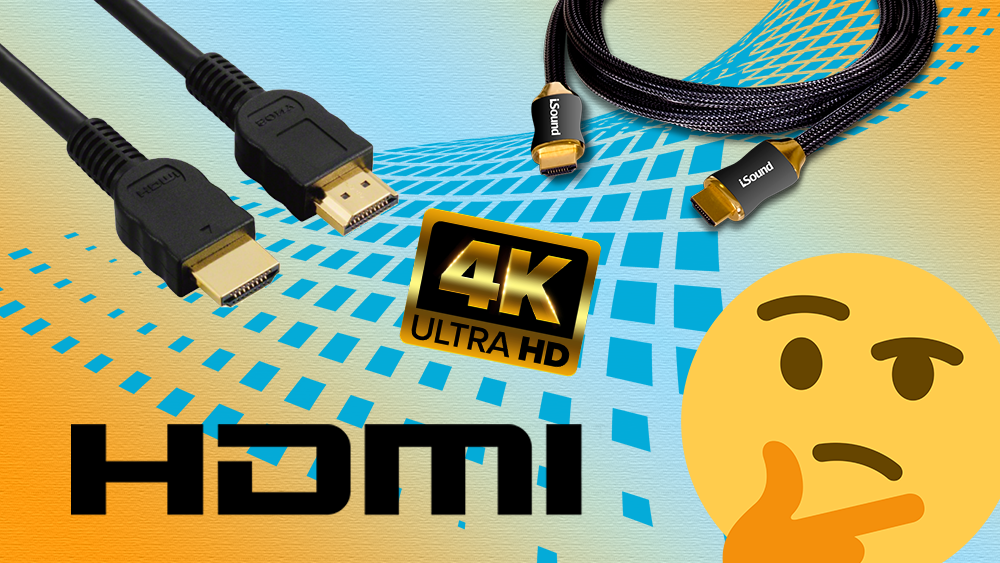 HDMI is an acronym for High Definition Multimedia Interface, meaning it can simultaneously transmit digital and audio from a source that has access to the port. Before the HDMI became a universal standard for devices and gadgets, people used DVI and AV component cords—the DVI cable was that huge looking connector while the AV component came colors of red, yellow, and white.

The HDMI was introduced back in 2002 and had the goal to improve the existing connectivity standards by creating a smaller and singular connector designed to support high-quality A/V signals between source and display. HDMI is an all-digital signal transfer cable that carries uncompressed data.

How do HDMI cables work?

HDMI cables function with the use of transition-minimized differential signaling (TMDS) which transfers information or data from one location to another. TMDS is a way of encoding the signal to protect it from degrading as it travels down the length of the cable. As the information is transmitted, one of the cables carries the signal itself while the other carries the inverse copy of the signal in that transmission. 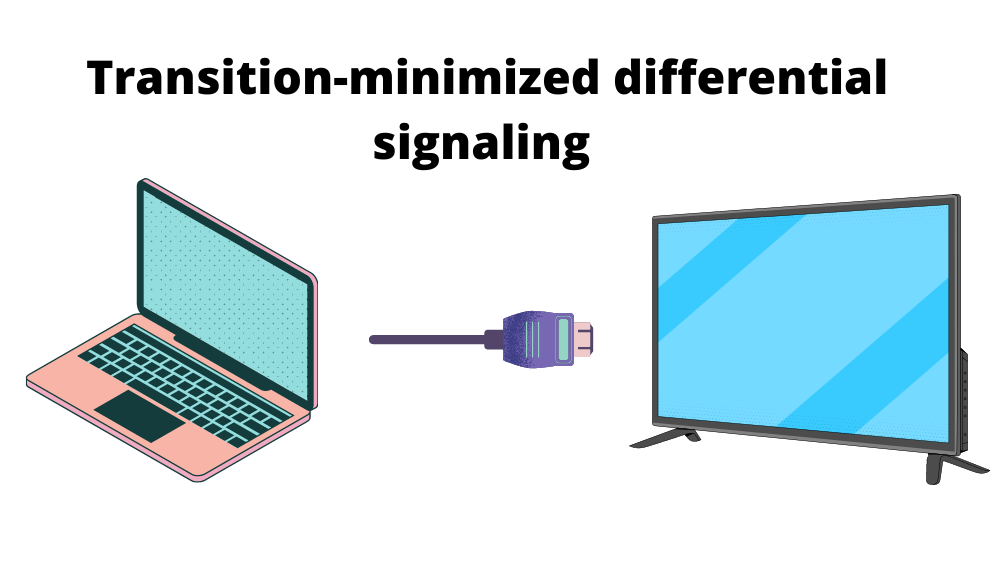 Upon arriving, the HDMI measures the difference between these signals and uses the information to compensate for the signal loss—this is how they maintain high-quality video and audio. It is then up to receiving HDTV device, for example, to decode that signal by measuring the differential between the signal and its inverse copy. To add, if an unauthorized device tries to intercept the data, the source device stops transmitting.

Just as it was introduced back in 2002, the HDMI cable has gone through its own evolution of changes to adapt with the progressive state of media consumption, ergo the different cable types.

However, it does not stop there. Just as there are different types of HDMI cables there are also a number of different HDMI ports and connectors. • HDMI Type B – This type of HDMI connecter was launched with the original standard back in 2002 and was aimed at carrying dual-link DVD-I video. However, this HDMI never saw the light of day because it was overshadowed when the HDMI 1.3 was introduced.

• Mini HDMI (Type C) – Despite having ‘Mini’ in its name, the Type C cable is still equipped with 19 pins but smaller ones. The Type C cable is mainly used for handheld devices such as DSLR cameras, camcorders, tablets, and smartphones.

How to know which HDMI cable to get?

It’s important to know what HDMI cable you need for your needs as getting the wrong type might hamper your viewing experience. The first thing you need to do is find out the video source and display’s resolution and HDMI type. If your video source can output 1080p and your display is also 1080p, a standard HDMI 1.0 should be fine. If your source outputs 4K and your display is 4K, you should use HDMI 1.4. In the case of the PlayStation 5, it supports HDMI 2.1 and also supports HDR and 4K 120Hz video output. If you have a 4K display, HDMI 1.4 and above will work.

Also take note that in order to maximize the connection, it’s best if the source and the display resolution are matched. For example, if your laptop can output 1080p and you have a 1080p screen, you will get the full 1080p experience. But if there’s a mismatch, let’s say your video source outputs 1080p and your display is 4K, the lowest resolution will be displayed or 1080p. The same thing will happen if it’s the other way around. If your video source can output 4K but your display is just 1080p, you will be limited to 1080p since that’s the maximum resolution your display can provide. So, for the sake of future-proofing, it’s best to get the HDMI cable with the highest version your source can support.

And there you have it, a rundown of what HDMI is, how it works, and its different types. Got tips about HDMI cables? Feel free to share them down in the comments below.