Nioh: The Complete Edition and Sheltered are this week’s free pick at the Epic Games Store. 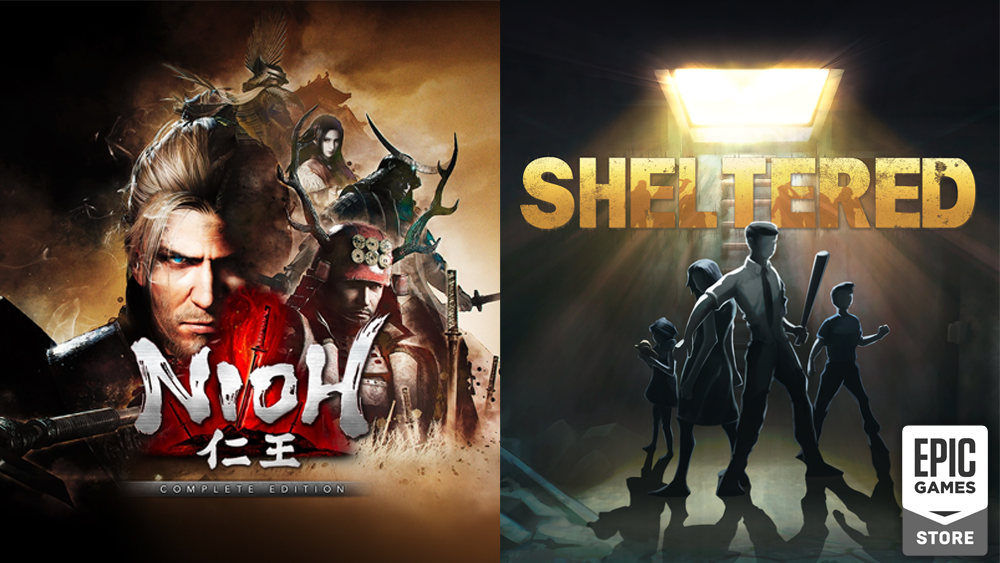 Nioh: The Complete Edition includes Dragon of the North which covers the Tohoku region in this expansion, Defiant Honor where players fight their way through the siege of Osaka during winter, and Blodshed’s End that covers the summer campaign of the siege of Osaka. Nioh is an action role-playing game set in Japan during the 1600s where players takes the role of an Irish samurai named William as they face the environment, enemies, and yokai.

Next up on Epic’s free game of the week is Sheltered. Developed by Unicube, Sheltered is a survival strategy game where players are tasked in keeping their family alive in a post-apocalyptic era. The game contains a highly complex system that keeps track of the family water and food ration, as well as their mental well being. Check out its trailer below.

Both Nioh: The Complete Edition and Sheltered are free until September 16 at 11PM, at the Epic Games Store. To claim and download the game, simply log on to your account and click the ‘Get’ button.