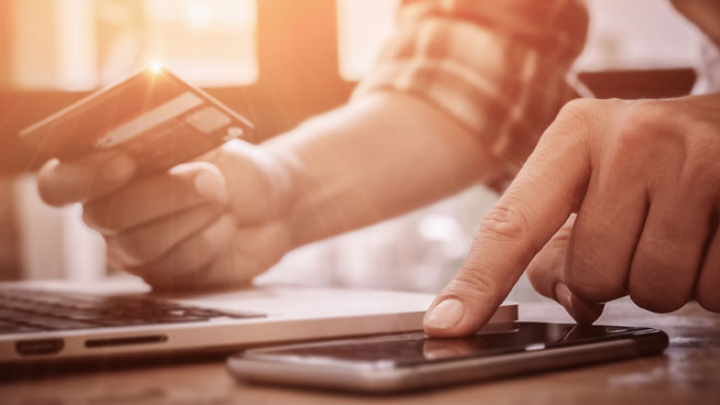 The rise of contact-based payments has brought more uses for NFC technology, which has been present in our smartphones for quite some time now. You may be familiar with NFC if you have tried using it to facilitate the pairing process of some Bluetooth peripherals, or if you have seen people tapping their phones to get through the stations in Japan’s subway systems. But what is it really? In this article we rundown what it is, how it works, and what it can be used for.

NFC, or Near Field Communication, is a technology built into modern smartphones, computers, and other consumer electronics. It allows the transfer of data between devices that are physically close to each other without the need for an internet connection. A range of devices can use the NFC standard and will be considered either passive or active. 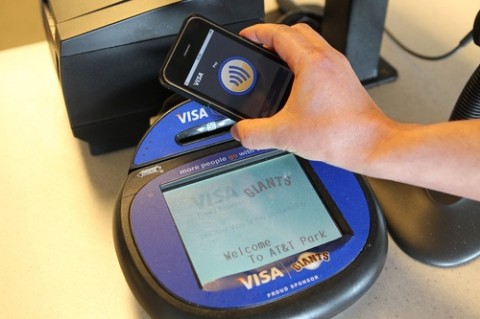 Active devices are able to both send and receive data, whether it’s with other active NFC devices or passive ones. Smartphones are by far the most common form of active NFC devices, but other examples include public transport card readers and touch payment terminals.

On the other hand, passive NFC devices include tags embedded in newer credit cards, and other small transmitters that can send information to other NFC devices without the need for a power source of their own. However, they don’t process any information sent from other sources, and can’t connect to other passive components.

Just like Bluetooth and Wi-Fi, and all manner of other wireless signals, NFC works on the principle of sending information over radio waves. The first major benefit of NFC is quick syncing of data between devices.

For example, if you have a smartphone and laptop, calendar and contact information can automatically be synced between the two. This type of sharing was implemented with HP’s WebOS devices, such as the TouchPad to share web pages and other data, but it actually used Bluetooth communications. 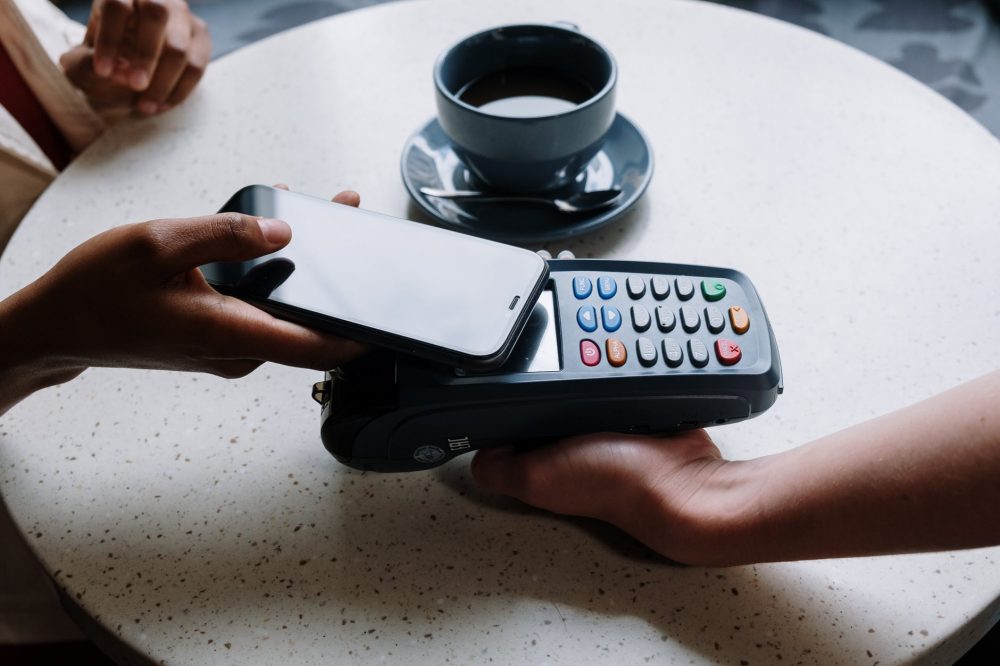 Another use for NFC is digital payments, which is probably the most well-known use. Examples include Apple Pay, Google Pay, Alipay, and Samsung Pay. When an NFC device with a compatible payment software is used at a vending machine, cash register, or another mobile device, you can simply tap your card or your phone to make a payment.

Transportation cards such as Beep cards are also powered by NFC, and is one of the biggest (and probably the earliest) uses of this technology. Certain railway systems in countries like Japan, Singapore, and the UK even support mobile-based NFC payments in addition to NFC transportation cards.

THE IMPORTANCE OF NFC

Why do we need NFC when Bluetooth already exists? First of all, Bluetooth devices must be paired first in order to communicate, which makes it more difficult for two devices to quickly transmit data. 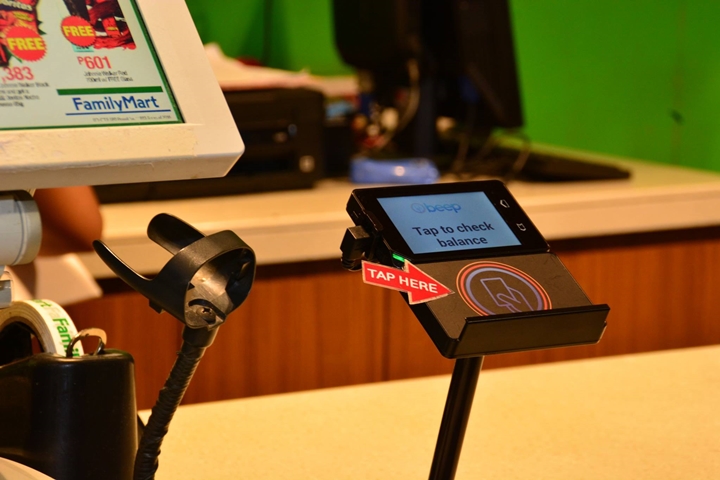 Another issue is range. Unlike Bluetooth, NFC doesn’t require any kind of manual pairing or device discovery to transfer data. A connection is automatically started when another NFC device is detected within close range, usually involving some sort of contact between the two devices. Once within range, the two devices instantly communicate and send prompts to the user without any hassle. This also helps keep the power consumption very low, and it can help with security, as it is more difficult for a third-party scanner to intercept the data. 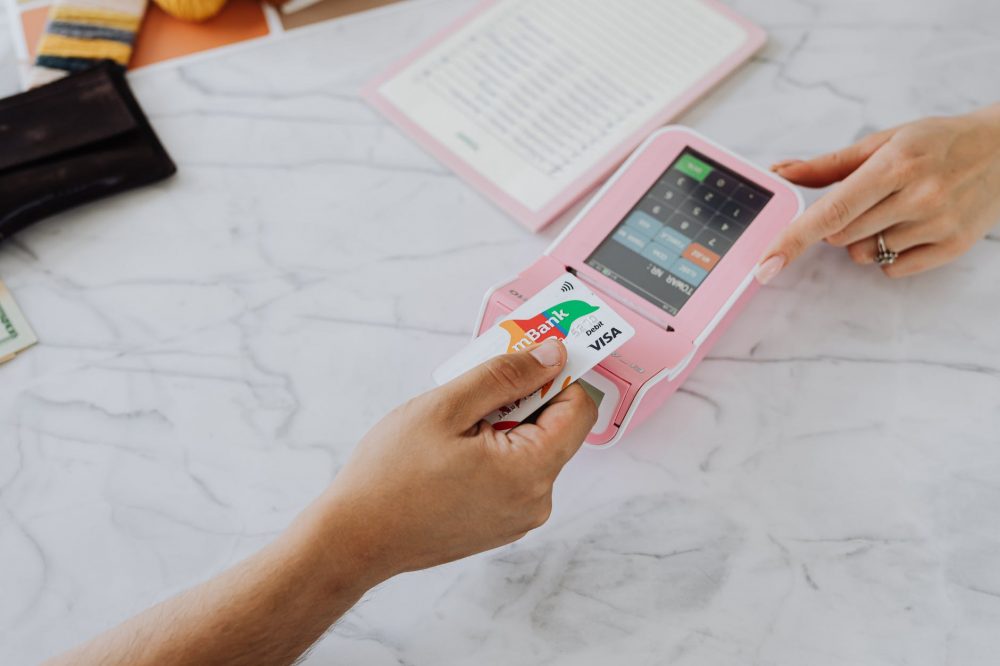 There may be more uses for NFC than we are aware of, and we may not even know that some things we take for granted actually are made easier thanks to this technology, so when you need to tap something to make a payment, remember that a tiny chip in your phone or in that card is what makes your contactless payment possible.