For something that’s been around for such a long while, it’s no surprise that it can still be a mystery to some. But believe it or not, wireless charging technology (or at least the working concept of it) has been around since the late 19th century, but it never came to fruition up until recent years. 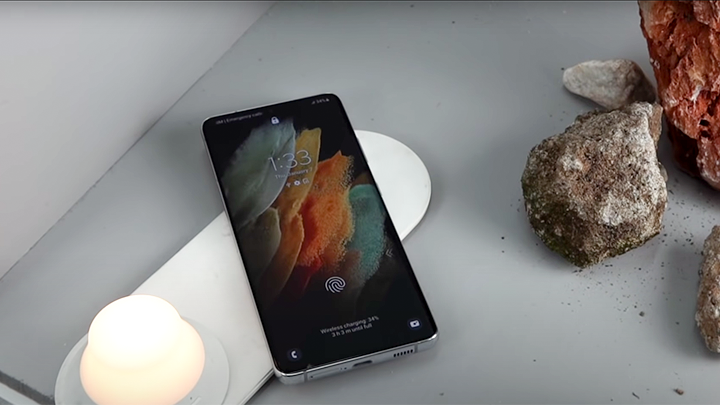 Today, this technology can be commonly found in our smartphones, wireless earphones, and yes, even your dad’s wireless toothbrush. But what is it really, how does it work, and what can we expect from it in the coming years? Let’s take a quick dive.

Wireless charging is the ability to juice up your devices without having to plug in a single cable. This generally works by transferring energy from the charger to a receiver in the phone’s back through electromagnetic induction. Interestingly, induction cooktops and wireless phone chargers are based on that same technology, essentially alternating current passed through a copper coil. There have been different iterations of this technology, but the most common you’ve probably heard is “Qi Wireless Charging.” Pronounced ‘chee’ in Chinese (meaning ‘air’ or ‘life force’) is an open interface standard that defines wireless power transfer using inductive charging over distances of up to 4 cm. It was introduced in 2009 and is developed by the Wireless Power Consortium. It requires the device to be aligned on top of the coil on the charging pad. Although the Nokia Lumia 920 is considered the first commercially available device to have Qi Wireless built-in, the launch of Samsung’s Galaxy S6 Series back in 2015 birthed a new beginning of a new wireless charging era. 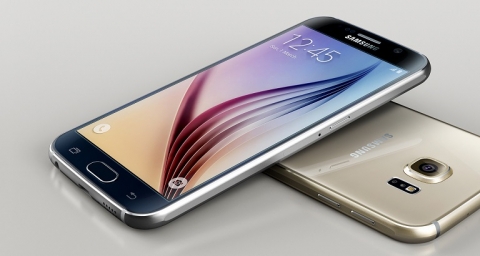 Hundreds of devices are Qi-certified, mostly reserved for high-end flagship devices, although we’re beginning to see them trickle down to the more affordable categories. A quick way to find out if you can wirelessly charge is if your device carries the Qi logo. If your device has it, then you’ll be able to charge with the Qi standard. Fun Fact! One Of The First Smart Devices To Come Out With This Technology Was Palm Back In 2009 With Their Touchstone Wireless Charging Kit, But These Were Not Qi-Compatible.

As of now, we still consider wireless charging to be in its early stages. But that’s not to say you can’t benefit from it now. For one, it’s much more simple than having to plug in your charging cable. A few years back, we still had to physically align the device to the receiver for it to work. But with most of those issues resolved, charging your phone is just as easy as plopping it mindlessly onto your charging mat.

Another, it puts less strain on the charging port of your phone. Even though charging ports are designed to handle the constant force of plugging and removing, it’s still common for these areas to loosen up over time. As a bonus, you’ll be lessening scratches on your device’s charging port too. 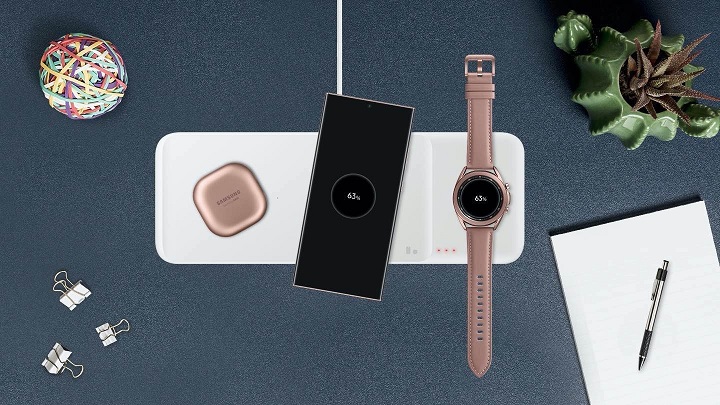 Samsung’S Wireless Trio Can Charge Multiple Devices In One Go.

And lastly, if you have a working desk, it keeps things less cluttered by having fewer wires to get tangled in. Sure, wireless charging docks still have wires, but this can easily be tucked away along with your other wires. Just sit on your desk, dock your phone onto the pad, and you should be good to go.

Of course, not everything is perfect. There are still quite a few issues that might get in the way of you enjoying your experience. A big caveat right now is that wireless-charging is still not up to par compared to just plugging it in traditionally. To put things into perspective, with charging adaptors and smartphones capable of up to 50-100W fast charging, there’s still a bit of catching up to do in the wireless-charging department; But we see great improvements. Like Huawei’s Wireless Supercharge that’s capable of up to 50W—That’s a big jump from the standard 5-15W pads I’ve seen in the past few years. So it shouldn’t be too long until they become close to their wired counterparts, if not just as good. The second and probably the most vexing problem is the simple fact that you have to keep your device on the power mat or else it stops charging. Qi relies on tightly coupled technology, low frequency, and limited in-band communication. This means that your device stops charging the moment you take it away from its charging pad. This might not be a problem for those who sit on their desk all day, but if you’re like me and you’re fond of using your phone right before you sleep, yes, it will be quite an annoying issue.

The adoption of Qi wireless charging has rapidly increased over the last few years. Many Airports now have charging pads, home appliances such as lamps also have built-in charging pads by the base, and even some car models now come with a charging dock straight out of the factory. But there’s been a growing debate about these chargers. True wireless charging has remained a pipe dream for many years. As cable-free as it may seem, many people don’t consider this to be truly wireless simply because it still requires some form of a physical connection. 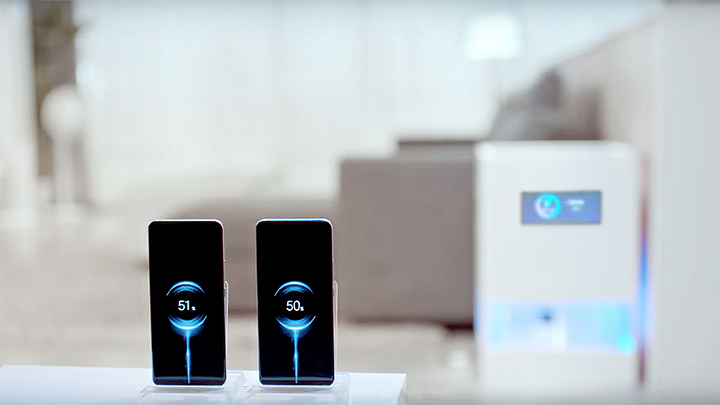 In recent news, Xiaomi revealed that they’re working on truly wireless charging technology and introduced it to the market shortly after by the name “Mi Air Charge.” It’s capable of charging multiple devices across the room without the need for a cable and charging pad. The only problem is that power delivery is very limited, only able to charge at a rate of 2W, which is a far cry from today’s charging standards— Although it is quite a big advancement. 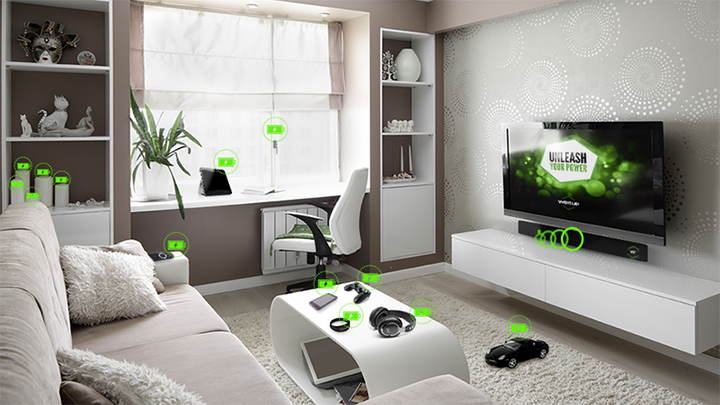 It’s worth mentioning that Xiaomi was not the first to do this. Companies like OSSIA and Energous have been pioneering in this technology for a couple of years now with their own RF-powered wireless charging systems and constantly developing.

What to Expect in the Future

With technology constantly advancing by the minute, it’s no longer hard to picture wireless charging as the next standard for powering our mobile phones and possibly non-smartphone devices as well. 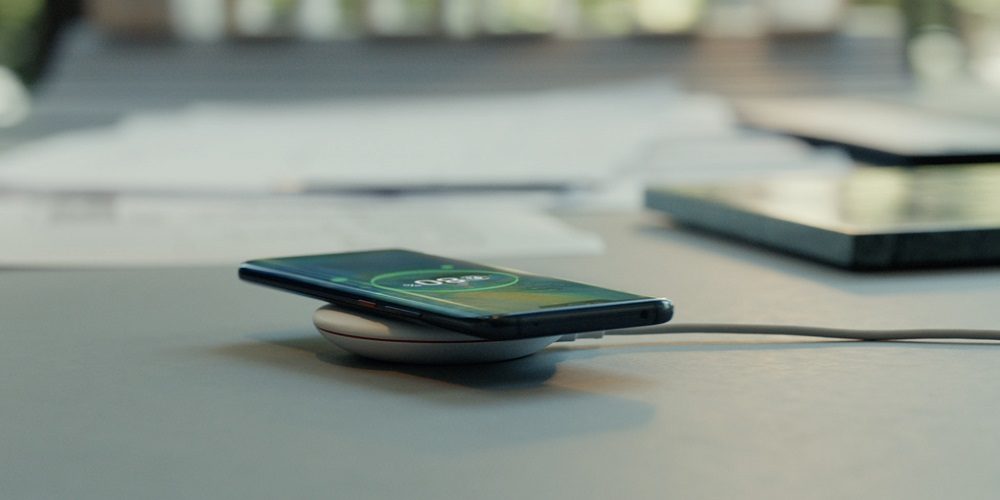 The world has been pushing for cable-free technology for quite a while now. From cordless phones, TWS earphones to even wireless charging EVs, it seems we have been heading this direction this whole time anyway. In a few years, there might be a chance that we could all be fully untethered. But until then, perhaps a mix of both wired and wireless charging is enough to get you the best of both worlds.