Xiaomi announced last month the Mi Power Bank 20,000mAh – the largest so far in their lineup. Although exclusive to Chinese market as of the moment, we managed to get our hands on one to find out if this is their best power bank yet. 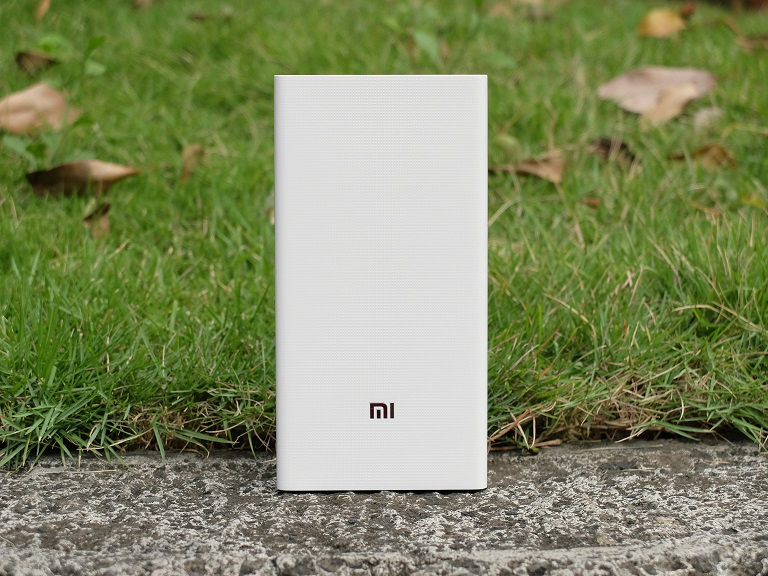 Xiaomi made a different approach with their Mi Power Bank 20,000mAh in terms of design and build. Unlike their earlier metal-clad offerings, the 20,000mAh has a plastic build. It no longer has the rounded sides like its older siblings, instead it has flat sides that curves on the corners. 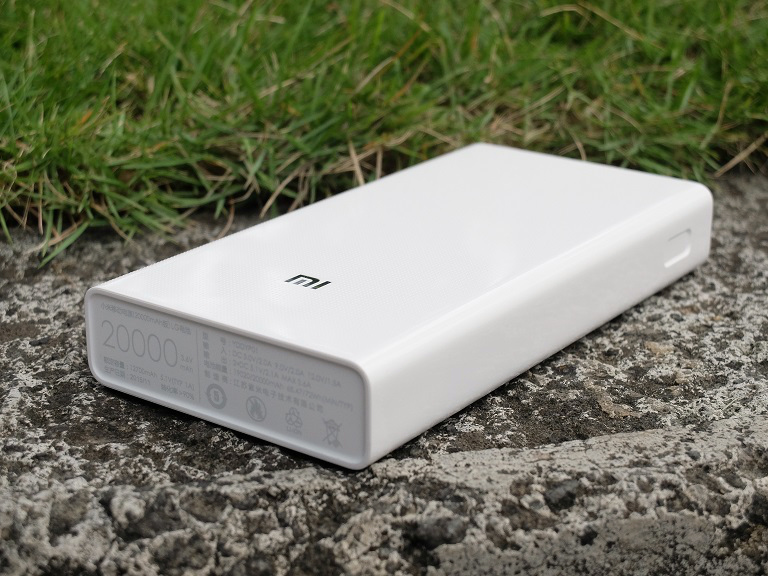 Right up top, you will see the two USB ports just like its 16,000mAh sibling, a microUSB port for charging the power bank, and four LED lights to indicate power levels. As for the power button, it’s now located on its right side and now sports a rectangular shape instead of circular. 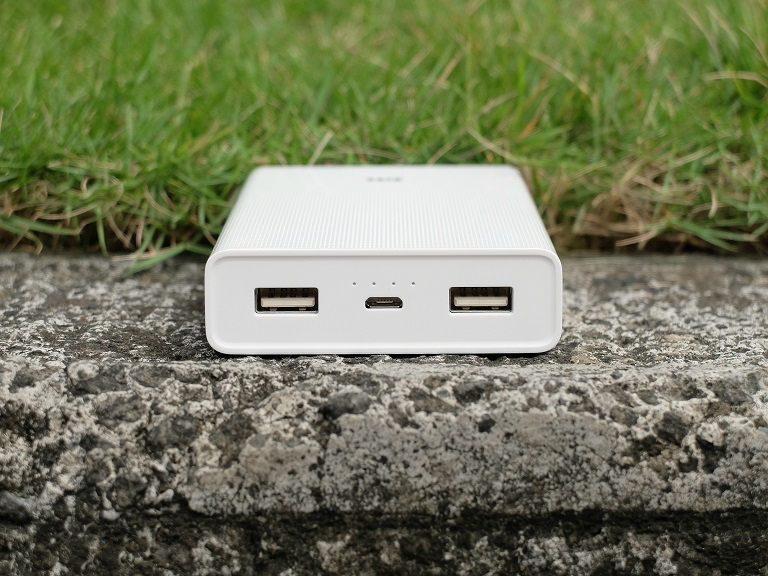 On hand, the 20,000mAh Mi Power Bank feels nice and well-built even though it doesn’t have an aluminium body. The front and back have a dotted texture for added grip while the sides are glossy and smooth. 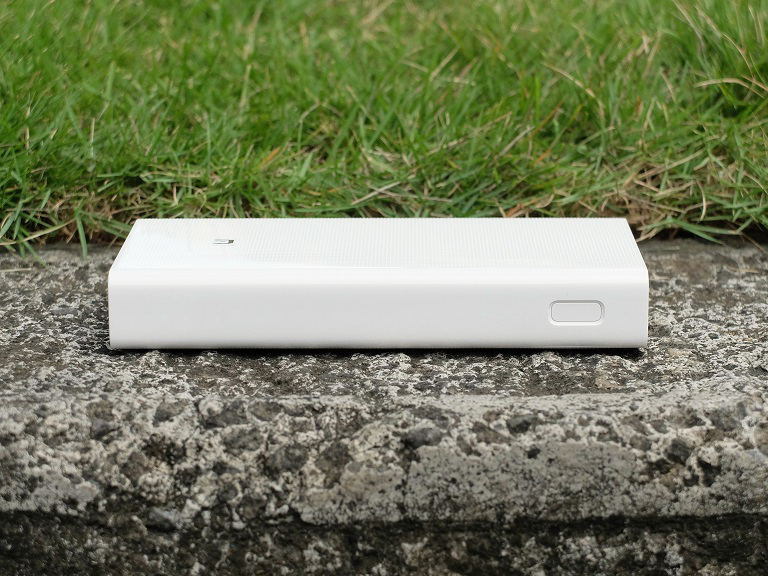 In fact, we prefer this kind of build as it is lighter (it’s lighter than the 16,000mAh Mi Power Bank – 338g vs 350g) and feels nicer to the touch. It’s larger compared to other power banks like the ASUS ZenPower so it will definitely take up some space in a small bag, but that’s a minor trade-off considering the capacity. 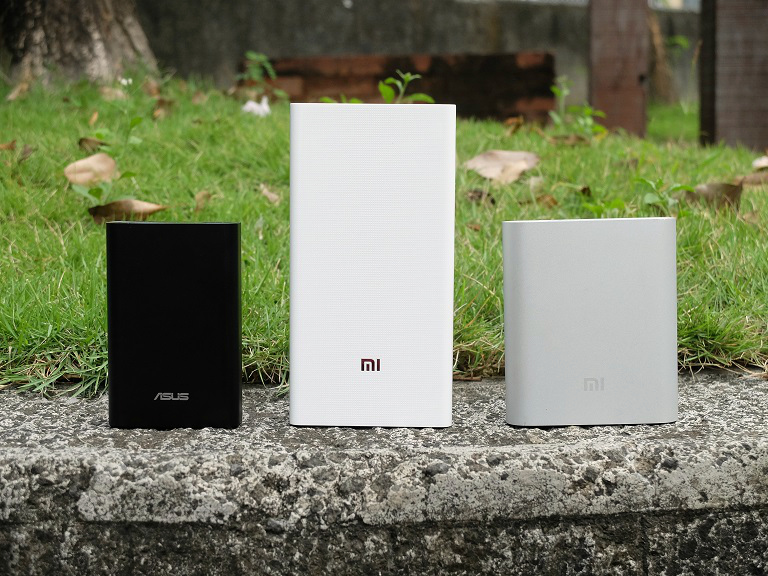 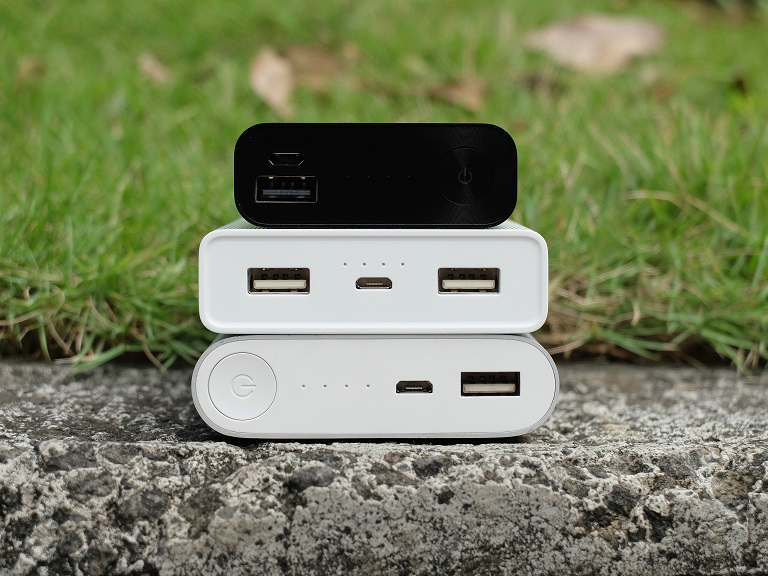 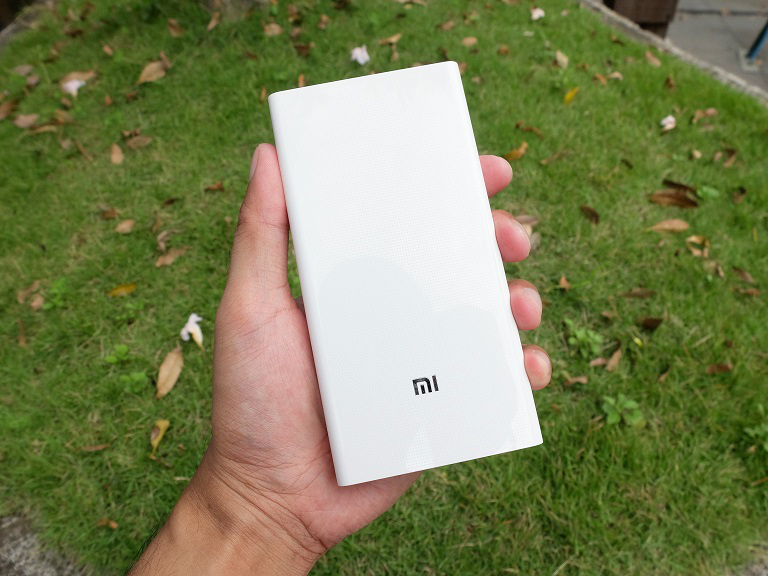 The Mi Power Bank 20,000mAh supports DC 5V/2A 9V/2A 12V/1.5A fast charging, which Xiaomi claims can charge up the Mi 4 for 4.5 times, iPhone 6 for 7 times, iPad mini for 3 times and Macbook for 1.2 times. We’re still testing its charging capabilities but charging the power bank itself to full takes quite a while – around 6 to 8 hours. Based on the markings under the power bank, it uses batteries made by LG. 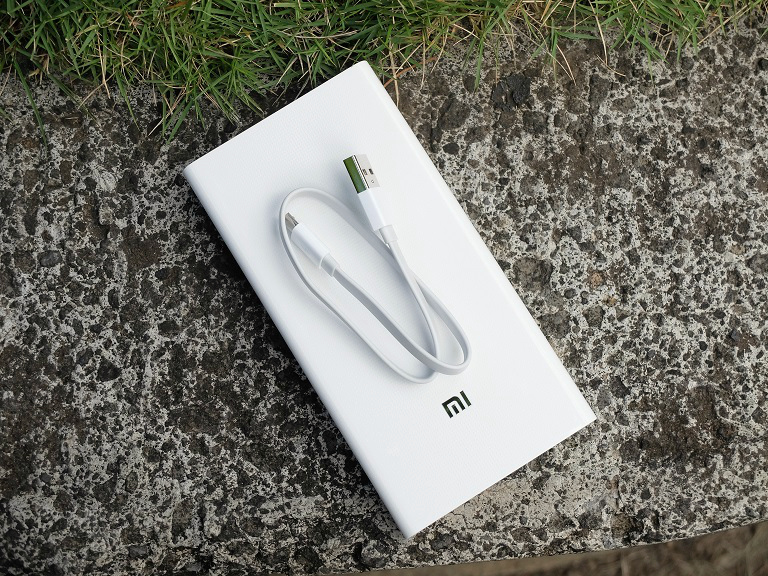 The Mi Power Bank 20,000mAh is priced at RMB 149 in China. It’s not officially offered in the Philippines though but based from my experience, this power bank is a winner and should be sold here.