PLDT has confirmed to YugaTech that it is rolling out permanently upgraded speeds to its Fibr subscribers. 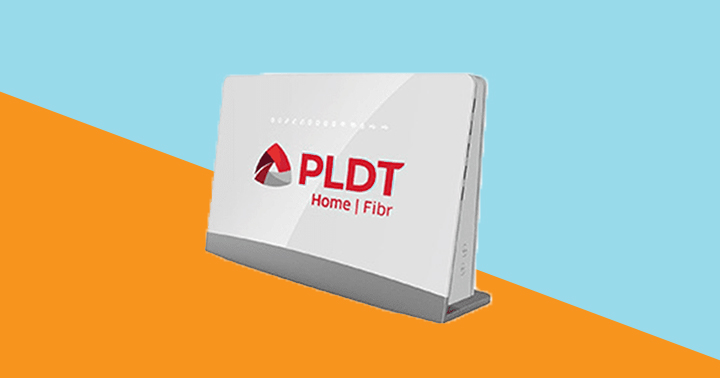 This is in line with the one-day holiday speed boost the company has given to select users this past weekend, as we have reported.

As confirmed by PLDT, its current subscribers with the following Fibr plans will be upgraded to new speeds permanently:

“Yes, we have an on-going speed upgrade program for our PLDT Home Fibr Plan subscribers. But last December 25, we gave a special Christmas speed boost that doubled the internet speed of our existing Fibr subscribers that day,” said Maxine Loyola, AVP for PLDT-Smart brand PR, as sent to us via private message.

Earlier reports sent to YugaTech and seen on other social media platforms noted that the PLDT Fibr rollout has begun in Makati and NCR cities, with other locations seeing speed changes in the coming weeks or months. PLDT estimates that the Fibr speed upgrades will finish by Q1 2019 as this covers close to 1 million subscribers.