It looks like PLDT is giving a holiday present to its Fibr subscribers with speed upgrades, according to tips we have received as well as feedback from social media. 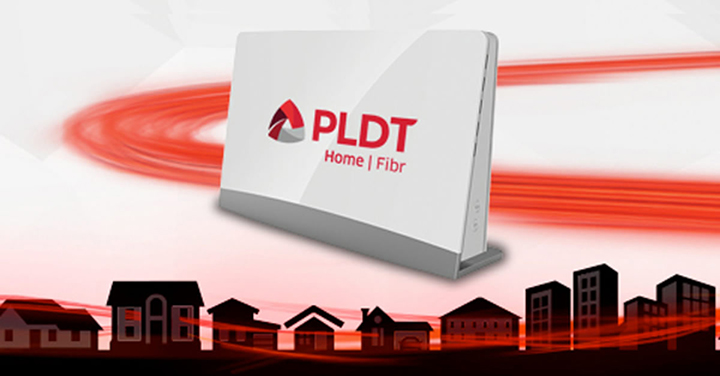 In several posts over at the TipidPC forum and reddit, users are surprised with the sudden speed surges under the telco’s fiber connections with some saying it had doubled than their usual allocated plan.

PLDT has also taken down its Speed upgrade Holiday promo from its website and replaced it with Google Home WiFi plans starting at PHP 2,299 for speeds up to 30Mbps. Users are reporting that, according to their conversations with PLDT customer service reps, the rollout has started in Makati and is rolling out to Metro Manila in the coming weeks. Other locations are yet to be determined.

This follows Converge ICT’s Fiber speed upgrades announced earlier this month. We’re awaiting feedback from PLDT if this is a limited time offer or a permanent speed boost for its current plans.

Update: PLDT’s official social media pages noted that this is a Christmas treat to subscribers this holiday season. Further comments from the PLDT social media channels suggested that the speed boosts are only available for one day only.