Mindanao Islamic Telephone Company, Inc. (Mislatel) is facing issues with its franchise when it was “deemed revoked” for not being able to comply with its provisions. 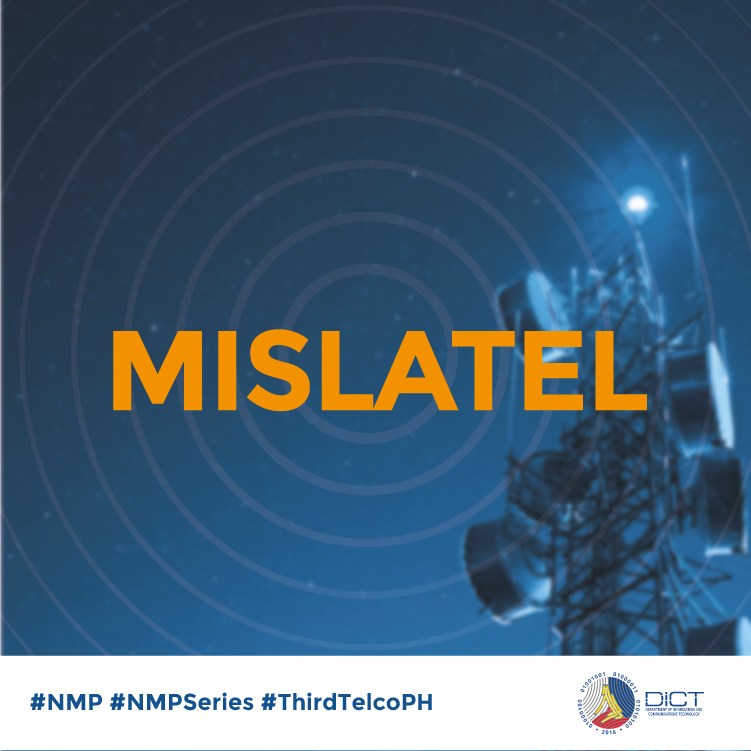 During a Senate public services committee hearing, Senate Minority Leader Franklin Drilon pointed out that Mislatel violated its provisions when it failed to operate within a year after it was granted a franchise in April 1998.

Mislatel president Nicanor Escalante explained that the company was ready to roll out in Parang, Maguindanao in 2003 but was not able to do so due to the “peace and order situation” in the area.

Drilon responded by saying that Mislatel could have operated somewhere else given the franchise.

“The franchise of Mislatel is deemed revoked for your failure to comply with the conditions imposed on the franchise,” Drilon said.

Under the law, Mislatel’s franchise shall be considered revoked if it fails to comply with any of the following conditions:

Senator Grace Poe, on the other hand, said that the NTC or the DICT should have spotted the violations before declaring Mislatel as the winner.

In a press briefing, Presidential Spokesperson Salvador Panelo said that the government can look for another company that has a franchise if Mislatel loses its status as the country’s New Major Player.