The Mislatel Consortium is planning to start its operations as the third major telco player in the Philippines by July 2019. 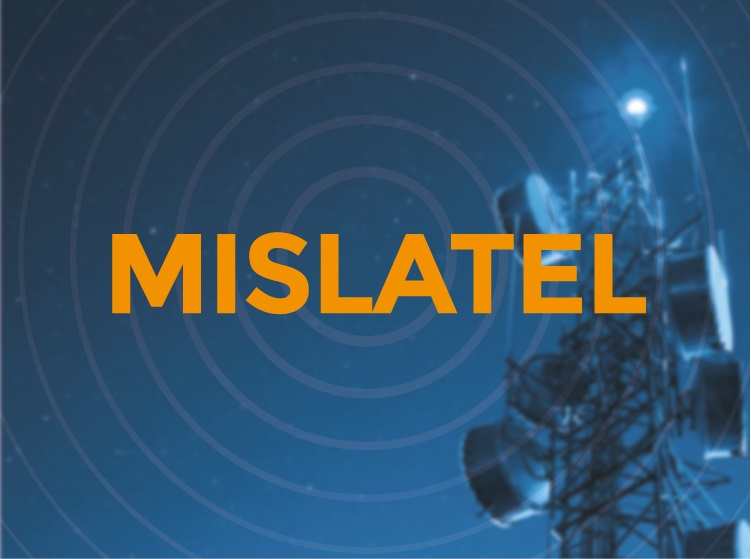 On June 13, the consortium signed a share purchase agreement in an effort to obtain a Certificate of Public Convenience and Necessity (CPCN) from the National Telecommunications Commission (NTC).

“If we are able to get our CPCN by July, we will do our network rollout,” Mislatel spokesperson Atty. Adel Tamano told the Philippine News Agency (PNA) on Friday.

Once Mislatel acquires the CPCN and frequencies, the DICT will monitor the consortium’s compliance to its commitments including the promise to provide an average broadband speed of 27 Mbps covering 37.03%of the national population and investment of PHP 150 billion in capital and operational expenditure in the first year of its operations.