A new potential telco has surfaced after its application for a telecoms franchise was approved by Congress. The name — Avocado Broadband Telecoms. The company and people behind it is not yet ascertained. Their franchise was deemed approved after Republic Act No. 10895 was not immediately acted upon by the Office of the President and lapsed last June 30. 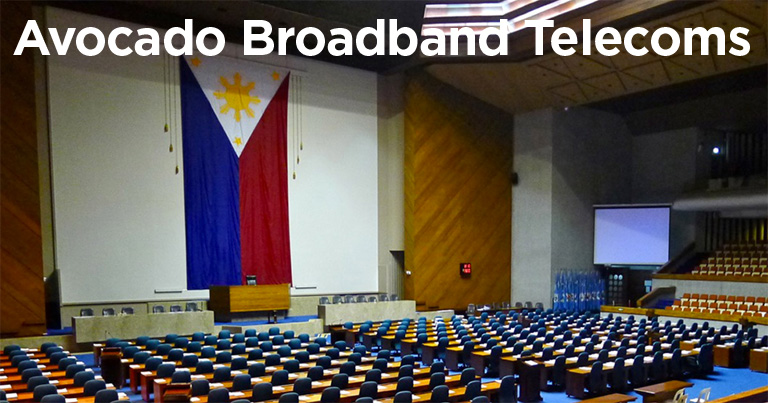 The Avocado Telecoms was granted “a franchise to construct, install, establish, operate, and maintain for commercial purposes and in the public interest, in the Philippines and between the Philippines and other countries and territories, wire and/or wireless telecommunications systems”.

So far, we could not find any records of Avocado (they don’t have a website) but some related SEC disclosures revealed that a certain Val Antonio Suarez is a Director and Corporate Secretary of the telecoms company since 2015. Interestingly, Atty. Suarez was also the President and CEO of the Phil. Stock Exchange from June 2010 to December of the same year. (Updated: Chairman of the Board is former senator Ramon Magsaysay Jr.)