We’ve been using a lot of Synology NAS for quite a number of years already and they’re really great storage systems we use at home and in our office. However, we’re not aware that Synology also makes WiFi routers until we got one in the mail early this month.

The Synology RT2600ac router was released a few years back and was the second one Synology made, following the RT1900ac. It made sense that Synology would get into the router business, considering they’re very strong in the network-attached storage business. At first glance, the Synology RT2600ac looks sleek and unassuming. It’s well-built, has a rather large footprint compared to your typical routers, and comes with 4 external antennas peppered around the sides. You can place it on a flat surface with the two fixed hind legs to keep it elevated for good air circulation or it comes with provisions at the bottom so you can mount it on the wall or in the ceiling. 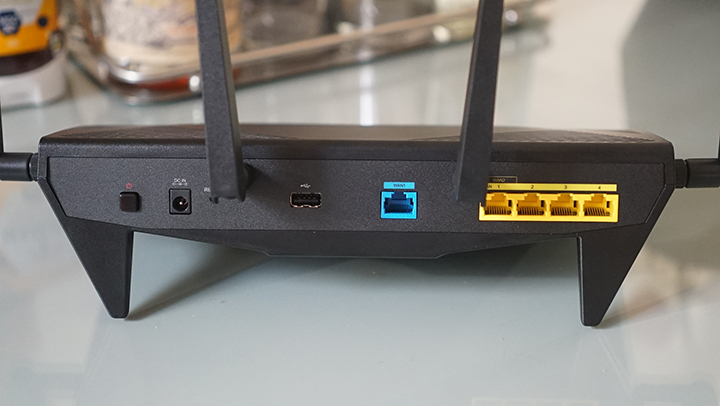 It comes with 4 gigabit LAN ports and one dedicated WAN port. The first LAN port can also serve as the 2nd WAN port should you need to connect the router to a second broadband line for a dual-WAN setup. There’s one USB 2.0 port and another USB 3.0 port for connecting to external devices and a surprisingly useful SD card reader slot up at the front. The power button is also found at the back along with the recessed Reset button while the WPS button and WiFi On/Off button are on one side. There’s also an Eject button for the SD card and the USB ports should you choose to unplug an external storage for safety. The USB ports are able to support 3G/4G dongles as well as iPhone or Android tethering. 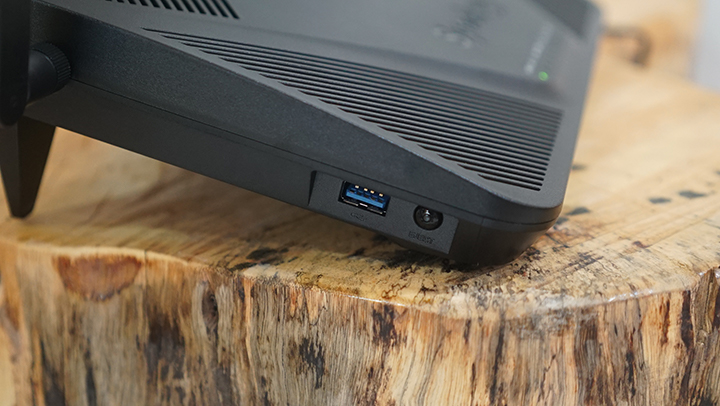 Inside the hood, the Synology RT2600ac is powered by a 1.7Ghz dual-core processor with 512MB DDR3 RAM. It runs on the Synology Router Manager (SRM) to manage all aspects and features of the router. 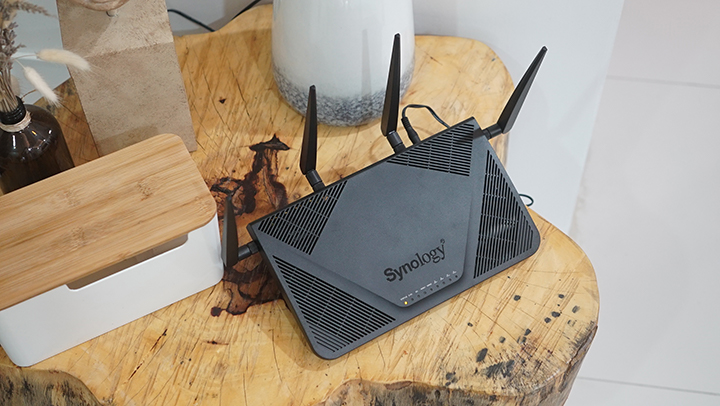 An important feature that comes as an add-on package of the SRM is the VPN Plus Server that helps create and manage secure VPN access through a web browser or client. It supports various VPN services like Site-to-Site VPN, WebVPN, SSL VPN, Remote Desktop, SSTP, OpenVPN, L2TP over IPSec, and PPTP.

One of the nicest things about Synology is that they put a lot of effort in the user interface. We’ve seen this in their DSM for their NAS and we’re also seeing the same for their routers.

As for connectivity, the RT2600ac has 4×4 802.11ac wave 2 radios with MU-MIMO and up to 2.53Gbps breakthrough wireless speeds (the 2.4GHz has a max bandwidth of 800Mbps while the 5GHz band has a maximum bandwidth of 1.73Gbps for a total of 2.53Gbps simultaneous dual-band WiFi connectivity.

Signal strength is impressive. The WiFi managed to cover almost 90% of our 2-storey house even with thick 8-inch solid concrete walls. You’ll have to take note of the placement though and make sure it’s around the center of the house on the first floor in order to maximize the signal coverage. Even the IP cameras we placed outside the house (one in the garage up front and another in the lanai garden at the back) showed signal strength in the 90+ percentage. 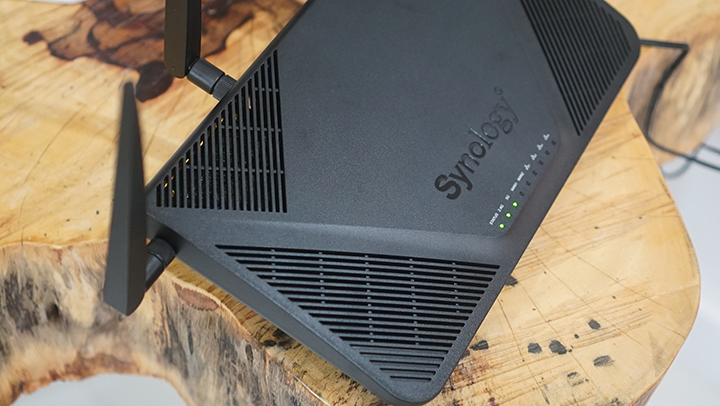 Signal latency is also good and we have no problems when playing mobile games like Mobile Legends a ping times are around 9 to 14ms or thereabouts.

There’s also the ability to remotely manage the router via a mobile app (DS Router) but that would require you to register for a Synology account first in order to securely connect to the router from your phone anywhere you are. 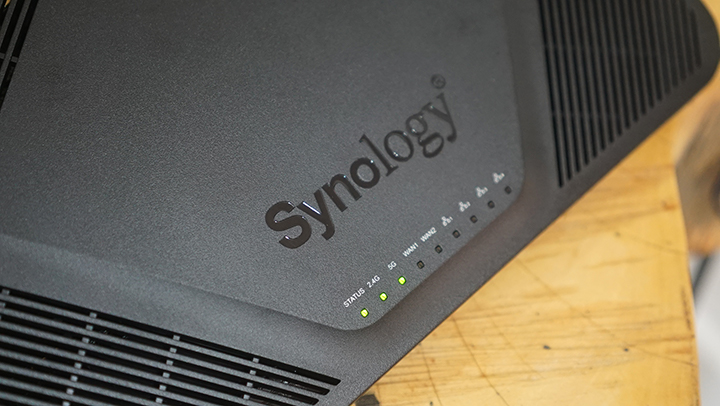 If there’s one thing we wish it had, it would be WiFi 6 support but that’s completely understandable considering this router was released way before WiFi 6 became the norm. Aside from that, we can’t think of anything else to look for from the RT2600ac.

The Synology RT2600ac is avaiable in stores and online for a suggested retsail price of around Php14k.