How Tokyo 2020 Olympic medals were made

How Tokyo 2020 Olympic medals were made

With Hidilyn Diaz taking home Gold in the Tokyo Olympics 2020 for women’s weightlifting (55kg), the Philippines has seen its first taste of Gold since its participation in the Olympics. And, to that, we have only praise and gratitude for Hidilyn, who overcame massive hurdles to attend the Olympics and came out a triumphant Filipina hero – one that is needed more than ever in these trying times.

A snap of the Gold medal in Hidilyn’s calloused hands shows only the fervor and dedication of the weightlifting champ. Although, you might also spot something a little different in this year’s Olympic medal. A huge aspect that might not be noticeable at first glance; Tokyo 2020 Olympic medals were actually made out of upcycled electronic devices. 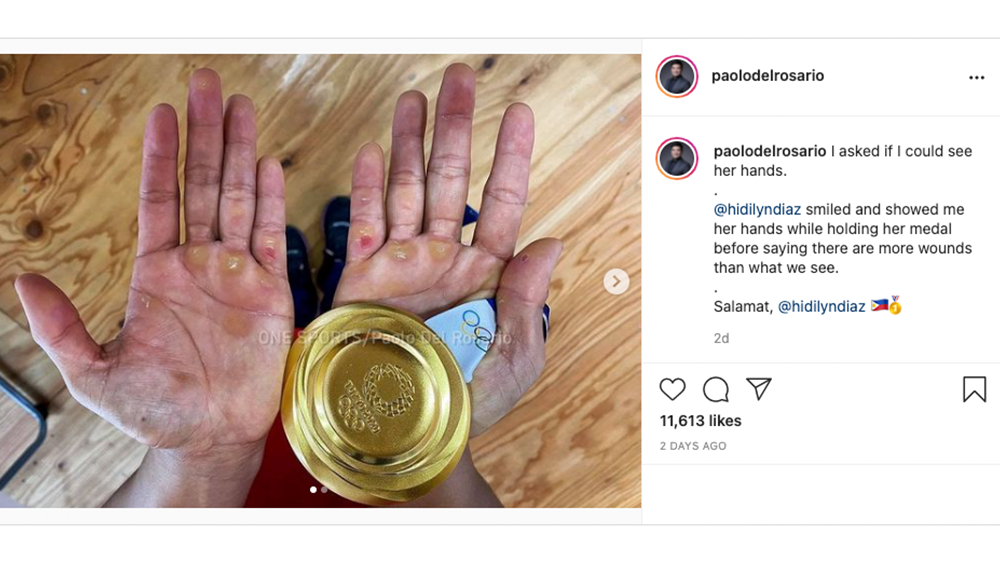 And, yes, your phone and computer have gold, silver, and bronze inlaid somewhere inside the processors and build.

As part of Japan’s initiative to combine the 2020 Olympics with their efforts to encourage sustainability, the Japanese government launched a nationwide campaign to collect old and obsolete electronics. Spanning over a two-year period, the campaign collected over 80 tons of devices from various municipalities and regions to gather enough gold, silver, and bronze slivers to create over 5,000 Olympic medals. 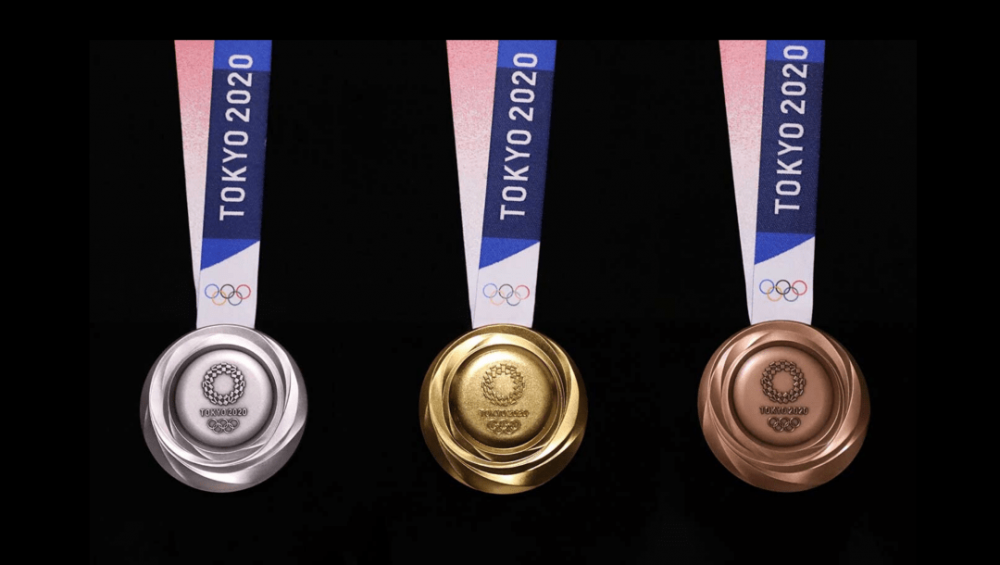 “The campaign called on the public to donate obsolete electronic devices for the project,” Tokyo 2020 spokesperson Hitomi Kamizawa told DW. “We are grateful for everyone’s cooperation.”

The campaign zoned into the billions worth of precious metals such as gold and silver that are annually discarded on a global scale. It saw the potential that these wasted devices held and ensured a way they could be collected, recycled, and eventually make their way to the Tokyo 2020 Olympics.

To put a statistical number behind the campaign drive, the Japanese government has upcycled approximately 80 tons of obsolete electronics into 70 pounds (32 kilograms) of gold, 7,700 pounds of silver, and 4,850 pounds of bronze. All from an impressive 90% participation rate nationwide – a hard feat considering they only had two years to prepare for the sustainable drive.

But, they weren’t the first…or the last 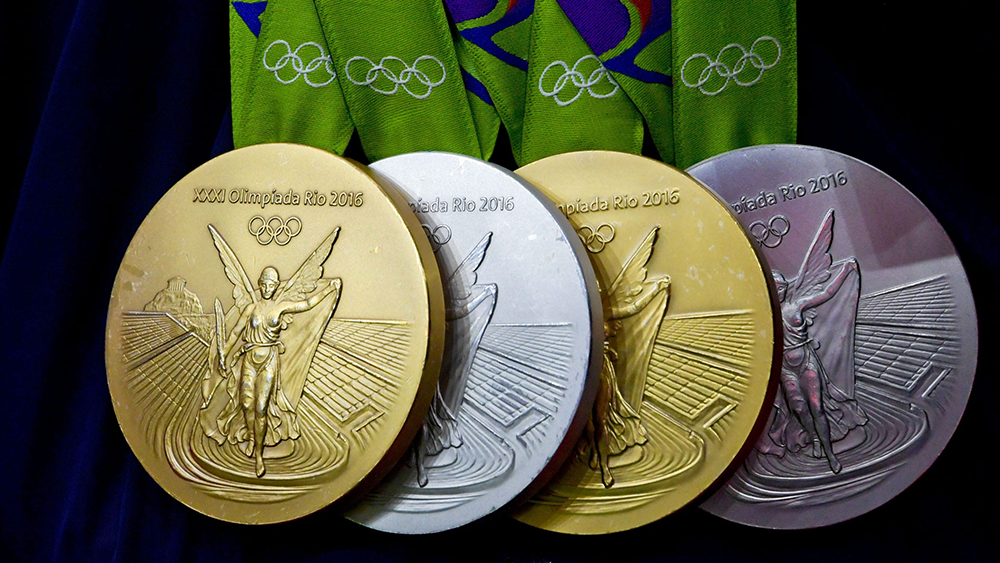 The concept of creating Olympic medals from recycled materials first originated in the Rio 2016 Olympic Games. Over 30% of the sterling silver found in the gold and silver medals were upcycled from discarded car parts and mirrors. However, Japan is the first country in the history of the global competition to actually have ALL of the medals made out of “trash” – or what is more aptly called an electronics upcycle.

As for the future, we can discern that the next countries are soon to follow suit. With the upcoming Paris Games in 2024, we already see social change and sustainability as part of their main themes. So, the hopes of the Tokyo 2020 Medal Project possibly transmuting the standard of the Olympic medals are pretty high. 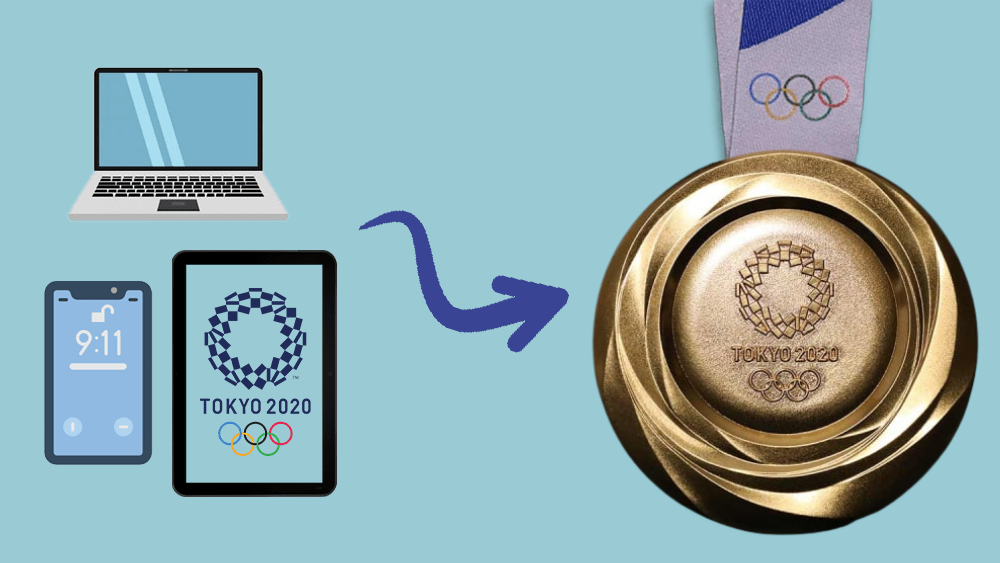 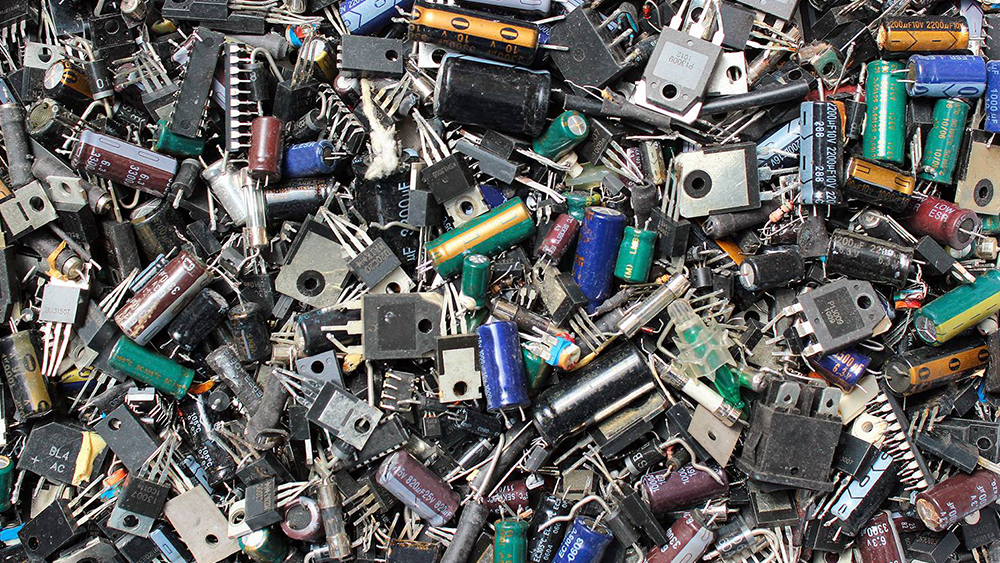 With the growing demand for electronics and its even faster evolution, the world sees an astronomical increase in the waste that this sector is producing. A record 53.6 million tons (or 7.3kg per person) was produced globally in 2019. According to the United Nations, the staggering incline of electronic waste has made it the world’s fastest-growing domestic waste stream over the past few years. In fact, a surge of 21% in the past five years has been recorded, especially for electronics with short life cycles.

That’s over USD 57 billion worth of gold and other components lost in 2019 alone as most of the e-waste is either burned or dumped.

And, if that isn’t bad enough, the alarming rise of e-waste is not only dangerous to the environment but may also provide health risks in the near future. To quote Antonis Mavropoulos, President of the International Solid Waste Association, “E-waste quantities are rising three times faster than the world’s population and 13% faster than the world’s GDP during the last five years. This sharp rise creates substantial environmental and health pressures and demonstrates the urgency to combine the fourth industrial revolution with circular economy.”