During the recently-concluded Zenfestival here in Manila where ASUS launched its new Zenfone lineup, we got the chance to have an interview with ASUS CEO Jerry Shen along with the top executives of the company. 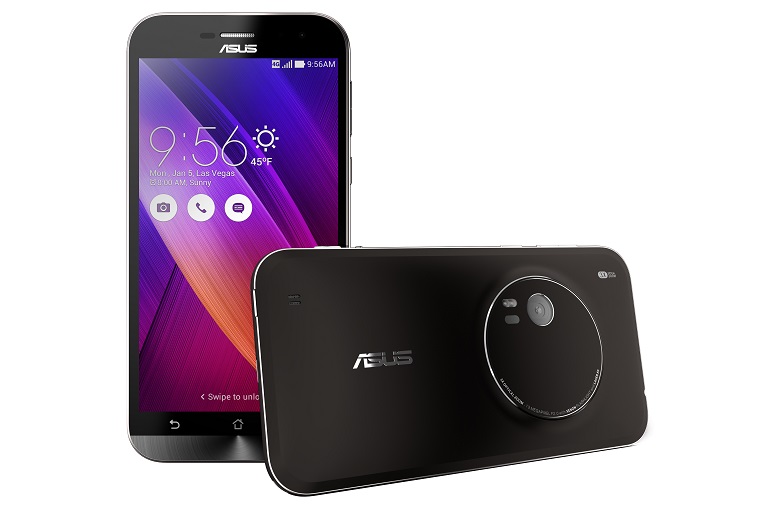 You can watch the full interview below:

During the interview, one of the questions we asked Mr. Shen was which Zenfone is currently the most popular here in the Philippines, and his answer was agreeable. Although what piqued our interest was when the topic moved towards the imaging-centric Zenfone Zoom that was already made known for a while now, with still little news on when we could be seeing in the country.

The CEO mentions that the Zenfone Zoom will be released in October, with Philippines being one of the first countries to receive it. But as for the price, he just left a clue by answering our last question.