According to Microsoft, the Portable Power can charge to 80% capacity in about three hours, and 100% in about four hours. It also has a low standby battery consumption allowing it to retain 80% of its charge even after six months. 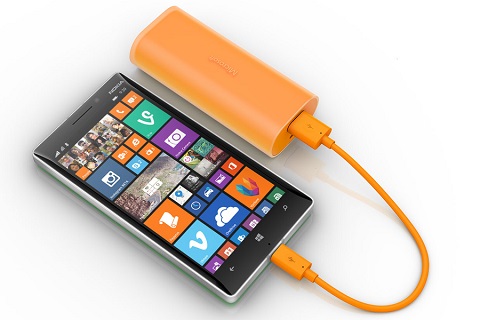 The Microsoft Portable Power has a price tag of $49 (~Php2,200) and will hit shelves starting October.