The Xperia C3, Sony’s PROselfie smartphone that features a 5 megapixel front camera with LED flash, has been officially priced in the country.

The Sony Xperia C3 was announced back in July but it was only recently that the official SRP got listed on Sony PH’s website. 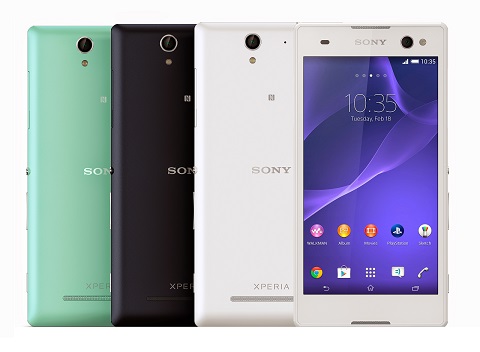 The Sony Xperia C3 has an SRP of Php15,990 and will be available in black, white and mint colors.