Microsoft Office is reaching out to more mobile devices as it releases an iPhone and an Android tablet preview app. Plus, it gives a sneak peek of Office for Windows 10.

Microsoft Office for iPhone looks the same as its iPad counterpart but optimized for phone’s smaller display. The design still follows the flat UI of modern Office. Excel, PowerPoint, and Word are available. The Office for iPad also gets an update alongside. 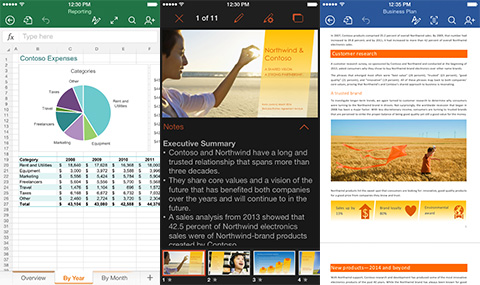 Microsoft Office for Android tablets Preview is next in the pipeline to complete to mobile Office family. Though, this is still a preview of what to expect and things aren’t final. The expected release is early next year.

Users who wish to check out the preview must sign up through here. And finally, Microsoft did not of course forgot its own operating system. While Windows 10 is still in the works, Office for the upcoming OS is already being baked with touch-optimization. Check out the screengrab uploaded by Microsoft. 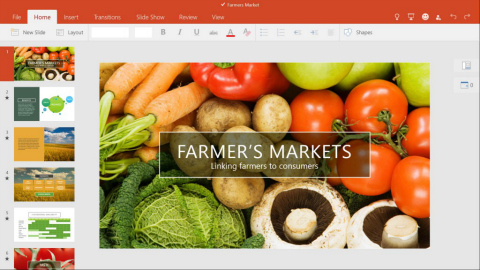 don’t forget that basic editing is now possible even without a 365 subscription on all platforms.