Phone manufacturers are getting more and more innovative and creative as time goes by. We’ve seen the advent of the text pad down to flip phones, to touchscreens, and now, we have foldable screen smartphones. 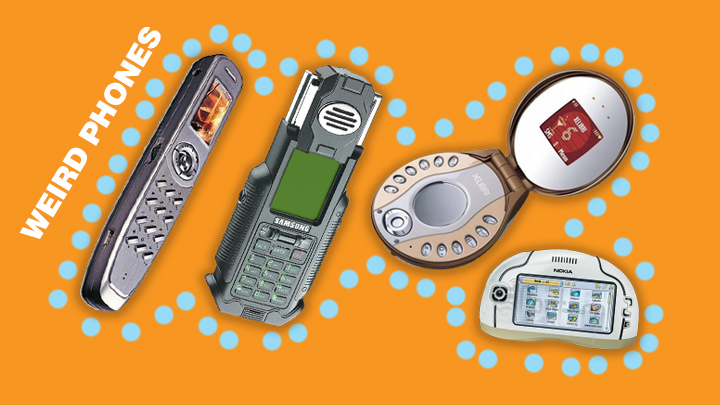 However, some phones have made us scratch our heads over the years and think, “WHY?!”. So if you’re intrigued as well, then check this list out. 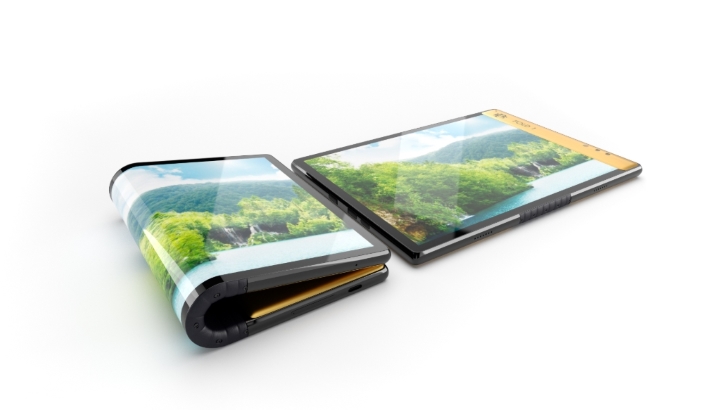 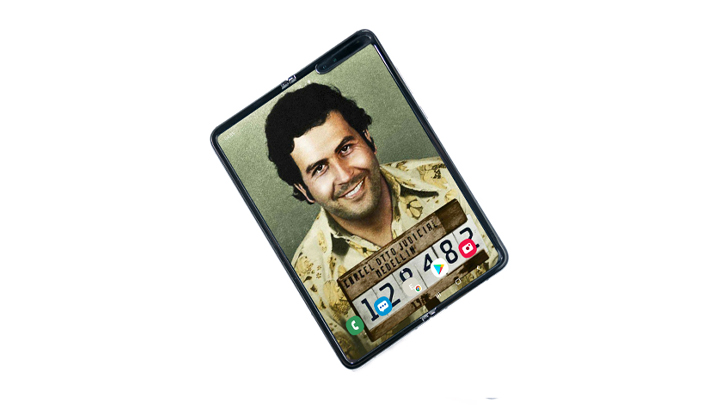 Fast forward to February; the company released the Escobar Fold 2, which, as we all know, is just the Samsung Galaxy Fold with the Pablo Escobar inspired rebranding. According to Roberto De Jesus Escobar Gaviria, he’s on a mission to “destroy Apple and Samsung.” But apparently, his strategy involves buying up the leftover inventory of last year’s Galaxy Fold and reselling it at a low price. 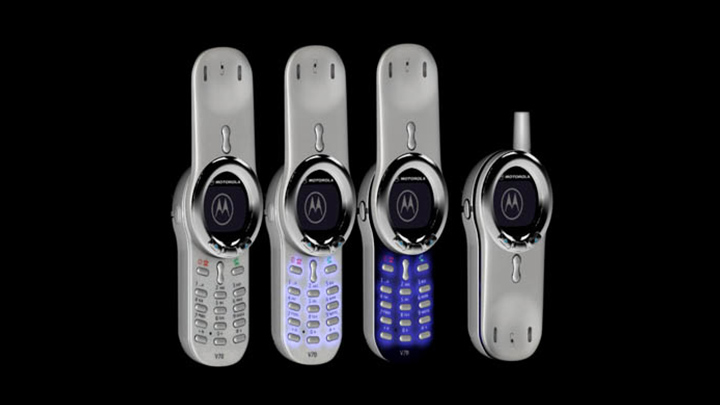 The Motorola V70 featured a unique rotary design that we don’t see anymore. Quite honestly, it looks like a mini walkie talkie. It’s got a blue-backlit tiny keypad and has features like calendar, a currency converter, a calculator, voice-activated dialing, 64 ring tones (32 of which are customizable), vibrate mode, two-way SMS, caller ID, conference calling, three games (Blackjack, Mindblaster, and Paddleball), and wireless web access. 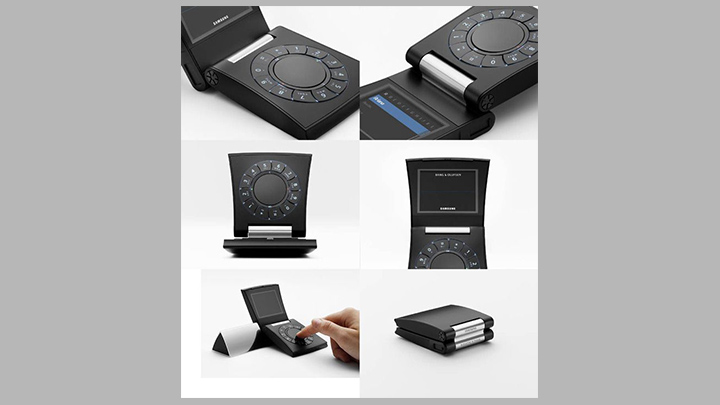 The Serene is a phone created by Samsung and Bang & Olufsen. It consists of two halves on an aluminum hinge. The hinges have an internal power assist motor to help open the phone completely. One half features a circular keypad with an iPod-style scroll wheel, and the other features a liquid crystal display. It can take calls and text; however, games are not present. 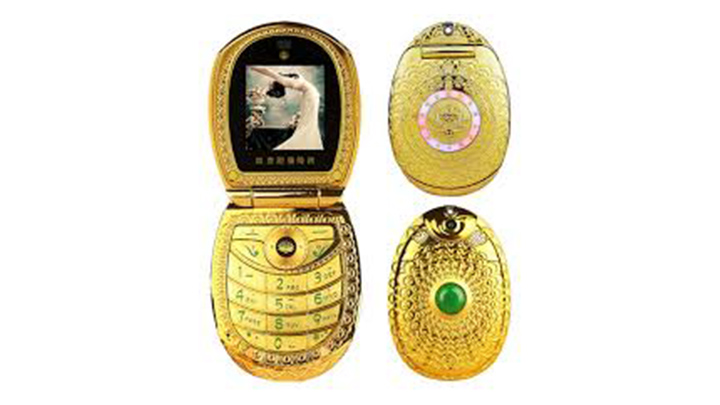 Want to be one with Buddha? In 2009, C91 released Golden-Buddha Phone that comes in this golden color with the lotus flower as its core concept. It sports a 2-inch display and a 1.3MP camera. It features a dual SIM card, Bluetooth, FM radio, and supports MP3/MP4. The Haier P7 is the pen phone that doesn’t write anything. It features a color screen with 64 x 128 pixels and a VGA camera. It also has tri-band GSM, supports GPRS, and has 600mAH battery. It’s also got a USB interface for uploads and downloads. 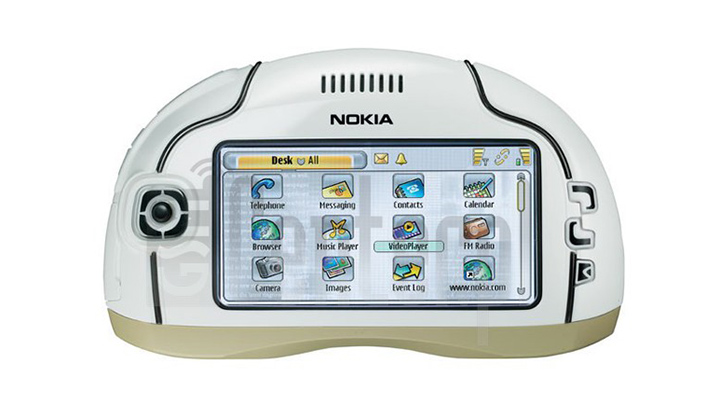 The 7700 featured a 3.5-inch touchscreen LCD with a resolution of 640 x 320 pixels, which was the first smartphone to sport a 2:1 aspect ration. It’s got 64MB internal storage and MultiMedia Card (MMC) slot. It was expected to be the first phone running the Series 90 GUI on Symbian OS and Nokia’s first pen-based device. 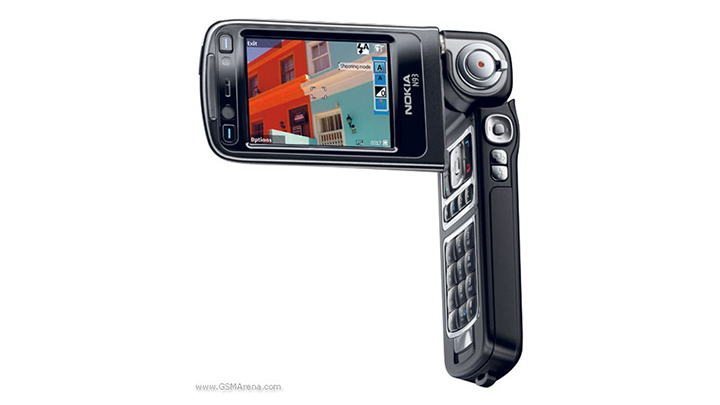 The Nokia N93 was one of the most advanced camera phones from Nokia at the time. It features this fresh swivel design, just like its predecessor, the N90. And yes, it looks just like a camcorder. The N93 featured a 3.2MP camera with Carl Zeiss optics and 3x optical zoom, which is the first Nokia phone to have it and the ability to shoot videos at 30 fps 640×480 in MPEG-4. 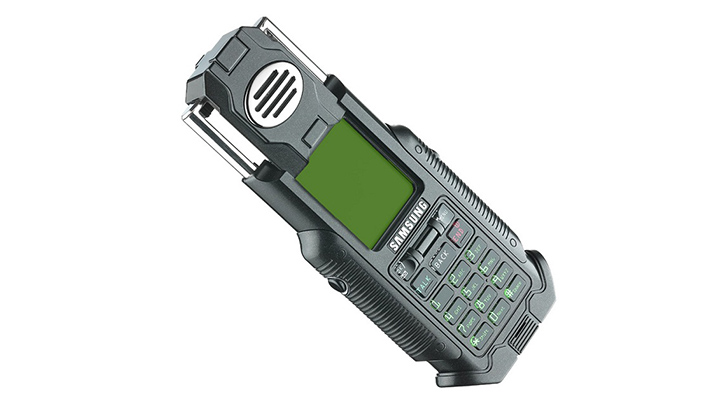 The Samsung SPH-N270 or Matrix phone is a bar type phone from Samsung that resembles the phone used in The Matrix Reloaded. This phone was not intended for mainstream use as it was marketed solely for the fans of the movie.

The Matrix phone’s most notable feature is perhaps its spring-loaded earpiece, which snaps up to reveal the screen, which contains essential status information. It also featured an assisted GPS receiver, alarm, calendar, to-do list, and a simple calculator. There’s no SMS feature on this one, though. 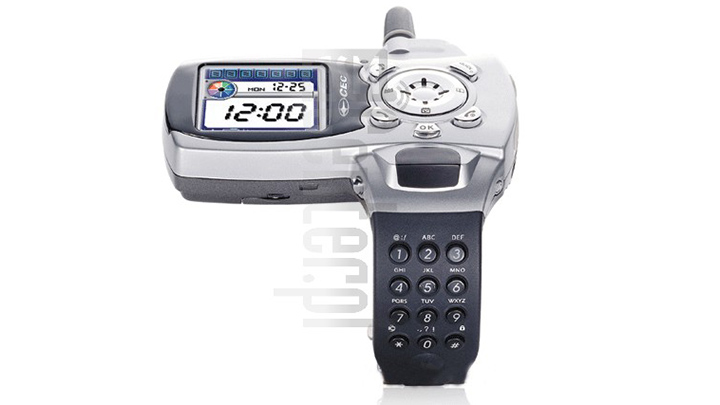 We can say that Telson TWC 1150 was too ahead of its time. If we’re going to compare it to today’s technology, it is somewhat akin to a smartwatch, but as you can see, this one looks way too bulky. It featured an LCD, Infrared Wirefree Earpiece, detachable camera, voice recording, calls and text, and finger ring receiver. 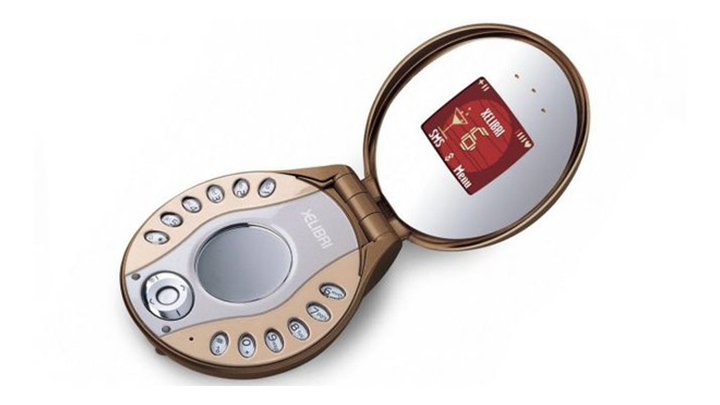 The Siemens Xelibri 6 is a flip style phone that reminds us of the Compowder from Totally Spies. The phone was mainly marketed to women as it features two integrated makeup mirrors: one flat and one magnifying. It had a round keypad, an FSTN display with 101 x 80 pixel resolution, and a removable Li-ion battery.

And there you have it. Quite weird, huh? Did you own any of these phones? If you did, or still do, share it with us in the comments section below!