A member of the Zenfone family that got people’s heads turning just got a new variation. The first ASUS Zenfone 5 arrived with 8GB internal storage and now they’re bumping it up to 16GB. Except for its storage capacity, everything else is the same inside including its Intel-powered processor — all under Php7K. 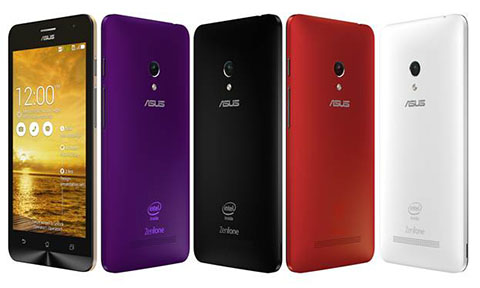 As an addition, ASUS introduced Purple Twilight as a new color variant. This, along with the 16GB Zenfone 5, are now up for grabs in all authorized re-sellers nationwide.