5 Winning Features of the HTC U11

5 Winning Features of the HTC U11

The HTC U11 is the company’s latest Android smartphone flagship. It’s aimed to compete with other high-end devices in the market with its premium build and top-notch specs. So what makes the U11 a stand out? We list down five winning features below. 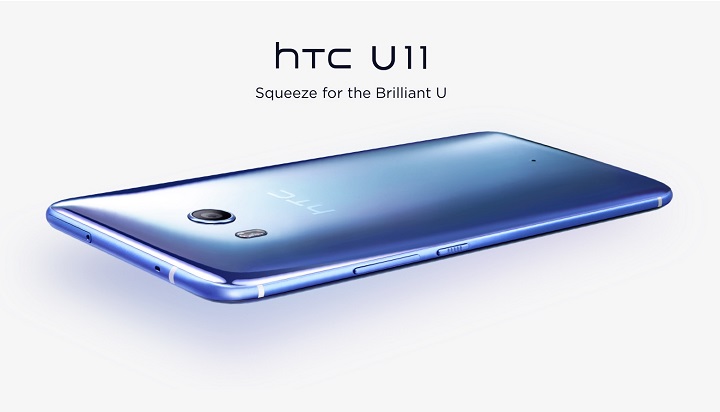 The HTC U11 features a premium build that can go head-to-head with its competitors. HTC says that it uses a liquid glass surface crafted using Optical Spectrum Hybrid Deposition which means layering the surface with highly refractive precious minerals. Simply put, the HTC U11’s back cover is extremely glossy which makes it aesthetically pleasing to the eyes and hands. Not only that, it can also handle liquids due to its IP67-rated body.

One of the main features of the HTC U11 is the Edge Sense which offers a new way of controlling your phone. By simply squeezing the sides of the phone, you can launch your favorite apps, execute commands, or take photos which are very handy especially when you’re taking selfies.

The HTC U11 aims to be a multimedia powerhouse so we’re not surprised it’s equipped with bells and whistles to provide its users with a great visual and auditory experience. For one, it has a 5.5-inch Super LCD 5 screen with Quad HD resolution which equates to 534ppi. Mounted on top of it is 3D Corning Gorilla Glass 5. 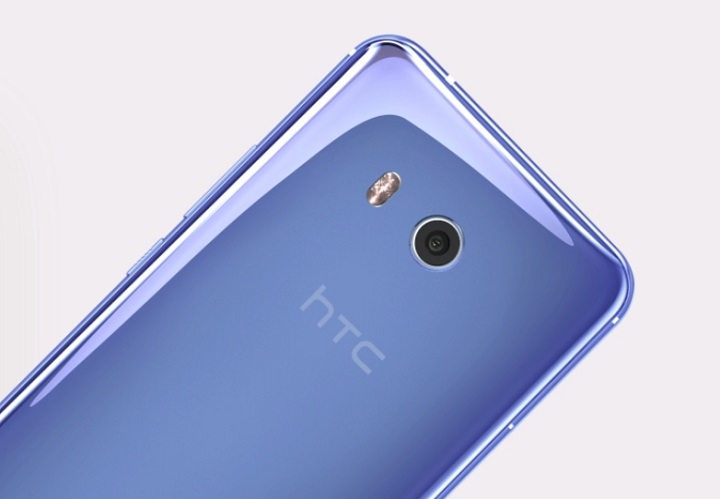 It’s normal for high-end Android flagship devices to carry impressive rear shooters but the one on the HTC U11 takes the cake thanks to its specs and performance. It uses a 12MP UltraPixel 3 1.4?m pixel sensor with UltraSpeed Autofocus, OIS, and f/1.7 aperture. It supports 4K video recording as well as slow motion 1080p clips at 120fps. The camera is so good that it got a score of 90 at DxOMark. 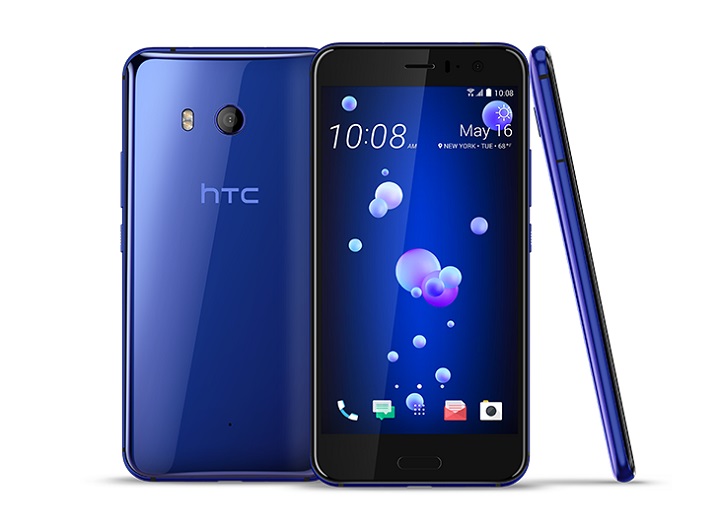 Pushing all those features is a powerful hardware configuration that consists of the premium-tier Qualcomm Snapdragon 835 SoC, Adreno 540 GPU, up to 6GB RAM, and up to 128GB of storage. To top it off is Android 7.1 Nougat.

Article Under:htc u11 philippines htc u11 price htc u11 specs