HTC U11 announced, a flagship phone you can squeeze

HTC has finally announced its flagship of 2017. To battle the Galaxy S8 and LG G6, HTC has to introduce something different. 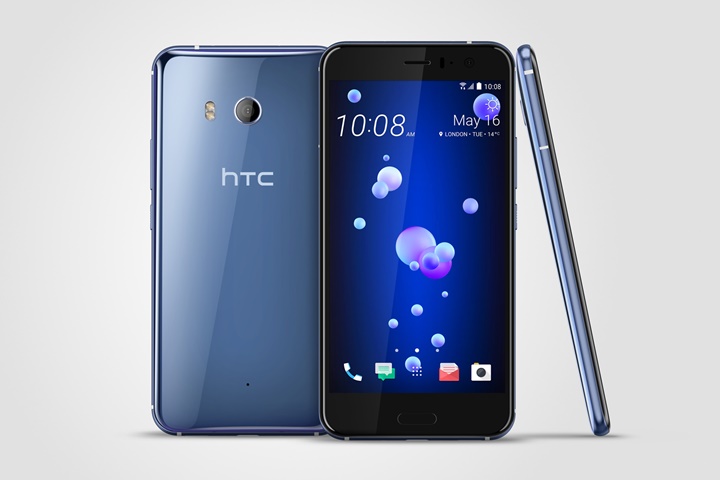 The HTC U11 is the Android smartphone you can squeeze. It’s got pressure sensitive sides dubbed as ‘Edge Sense’ that recognize short and long squeezes to act on a command. Also, it inherits the glossy glass design of the HTC U Ultra or U Play and the lack of a headphone jack

Inside, we’ve got the usual internals of a flagship phone today like a Snapdragon 835 chipset, up to 6GB RAM, up to 128GB internal storage, Dual Pixel camera, Hi-Res custom DAC and more. The Super LCD panel measures 5.5 inches and has a Quad HD resolution. Also, the device is IP67-certifed again water splashes just like the iPhone 7.

The phone will go for USD750 or about Php37,300 when directly converted. HTC said the U11 will be released as early as next week in select regions while worldwide availability is scheduled in June.