5 Winning Features of the LG G6

5 Winning Features of the LG G6

LG Electronics has unveiled at the MWC its latest flagship smartphone, the LG G6. It succeeds the LG G5 from last year, dropping the modular design of its predecessor and now sports a big screen with narrow bezels and better dual rear cameras. As for its other winning features, take a look below. 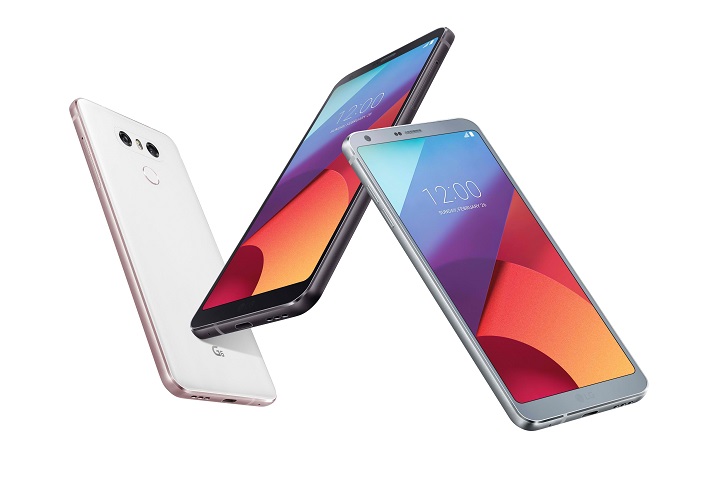 The G6 is clad in aluminum and glass for that premium feel that you can expect from a flagship device. It also boasts a minimalist design, a metal frame that wraps around the perimeter of the phone, rounded corners, soft matte finish, and a flat back with no camera bump. To keep up with other flagships, the G6 now has water and dust resistance thanks to the IP68-certified body. It can be immersed in up to 1.5 meters of water for as long as 30 minutes. At 5.7-inches, the G6 is easily a phablet, but LG equipped it with a QHD+ FullVision display with a resolution of 2880 x 1440 or equal to 564ppi. That’s pretty packed for a big screen. It also has an 18:9 aspect ratio which gives it some benefits over a 16:9 screen. To top it off, the G6’s display has a 79.3% screen-to-body ratio which means the front is more screen and less bezel. To put that into perspective, the V20 has the same screen size but only has a 72.4% screen-to-body ratio. The LG G6 is also smaller and narrower compared to the V20. 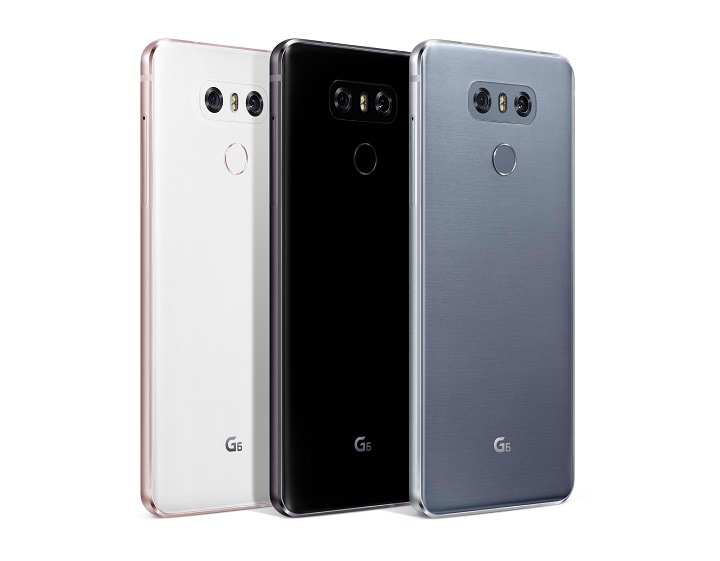 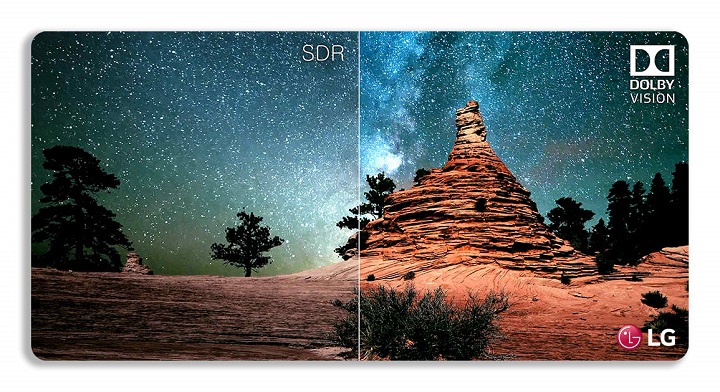 The LG G6 is the first smartphone to carry the Dolby Vision HDR technology. This HDR standard basically allows for a better viewing experience compared to other smartphones, especially if you’re viewing Dolby Vision-compatible content coming from Netflix and Amazon. In addition, the G6 also supports HDR 10, the rival format to Dolby Vision. In a nutshell, the LG G6 is a beast of a device for HDR content. As for audio, the G6 features a 32-bit Hi-Fi Quad DAC, although you no long have the B&O-powered module found in the G5.

The LG G6 is up to date with Android Nougat on board. It has Google Assistant built-in that works well with LG apps, allowing the user to easily navigate the G6’s features as well as do search queries or perform voice commands. The UX 6.0, on the other hand, is LG’s new UI that focuses on multitasking. It takes advantage of the G6’s large screen and 18:9 aspect ratio so you can open app windows next to each other.

And that sums up some of the top winning features of the LG G6. We’ll know more about the device once we have one for review.

What do you guys think is the best feature of the LG G6? Let us know in the comments below.