With CES in full swing, Taiwanese brand Acer doesn’t want to get drowned among the sea of new tech announcements as it unveiled the budget-friendly Liquid Z410 sporting 64-bit processor and LTE connectivity with a sub-Php7k price tag. 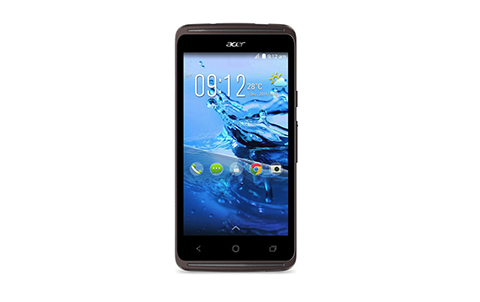 This budget-friendly Acer smartphone sports a 4.5-inch display, a 5-megapixel rear shooter, and DTS Studio Sound. There is no exact information on the battery capacity, but Acer says that it can last up to 5.5 hours talk time and over 400 hours on standby.

Despite announcing the Liquid Z410 at CES, Acer plans to sell this smartphone only in the EMEA (Europe, Middle East, and Africa) region in late February for €129 or roughly Php7,000.