Acer is planning to take IFA 2015 by storm with the release of their new gaming-centric devices which include the new Acer Predator 6 – a phablet equipped with 4GB of RAM and an undisclosed MediaTek processor with 10 processing cores! Despite not dropping the model name of the processor, we think it’s safe to assume that the chip at the heart of the Predator 6 is the MediaTek Helio X20, the deca-core processor that the chipmaker unveiled back in May.

It features four (4) Cortex-A53 processors with a base frequency of 2.0GHz, another quartet of Cortex-A53 chips clocked 1.4GHz and a pair of Cortex-A72 cores rated at 2.5GHz each to handle really demanding tasks. Handling the graphics workload for the Helio X20 is a Mali-T800 GPU. 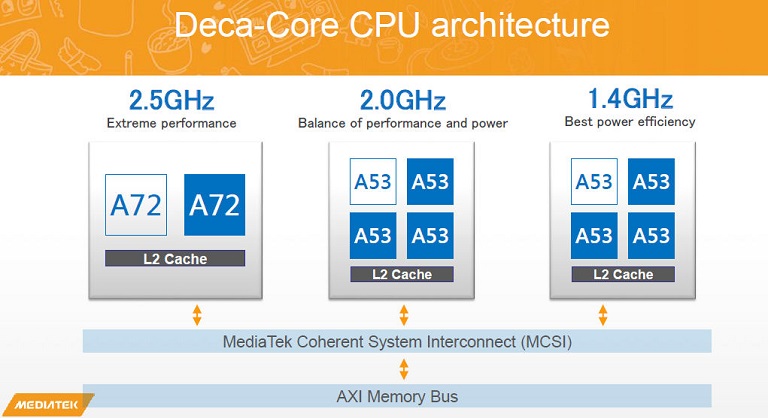 Apart from its impressive engine, the Predator 6 is also outfitted with 21-megapixel rear camera, and four front-mounted loudspeakers. Acer also claims that the phablet is capable of producing controller-like haptic feedback for a more immersive gaming experience.

The price and release date of the new Acer Predator 6 was not announced at the time of writing.