Among the long list new devices that Acer announced in line with this year’s IFA is the Acer Jade Primo, a device that is being billed by the Taiwanese firm as both a PC and smartphone rolled into a 5.5-inch phablet.

It’s a bold statement to make indeed, but Acer has a ground for its claim and it comes in the form of Windows 10, more specifically, one of the operating system’s feature called Continuum. 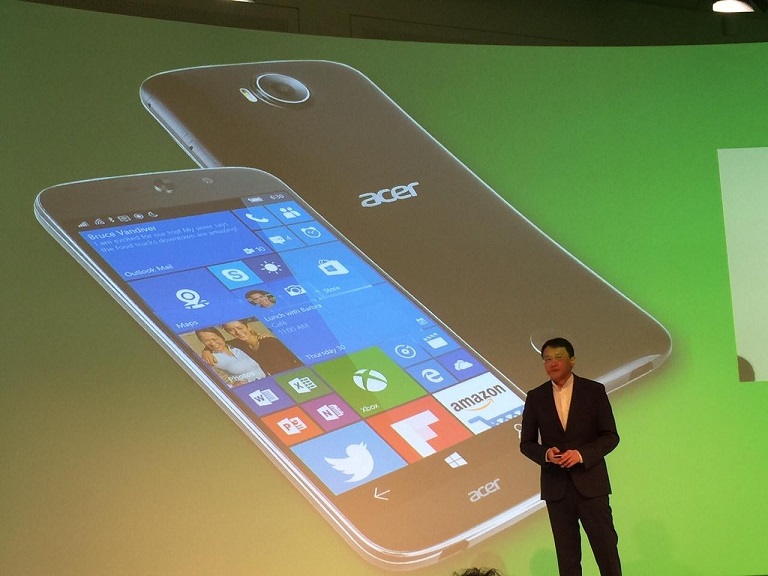 The new Acer Jade Primo runs on Windows 10 out of the box which means that it can handle Windows 10 apps, even x86 apps that were optimized to run on ARM-based processors. This also means that it supports all the nifty features that comes with Windows 10, including Continuum which allow supported devices to provide a near-identical desktop computing experience to users. (You can read more about Continuum here).

On the hardware side, the Jade Primo ship with a dock, an integral part of equation in order for the aforementioned software trickery to happen. Speaking of hardware components, the Jade Primo will also ship with a wireless keyboard and mouse which will definitely come in handy when using Continuum.

As of the moment, the things listed above are the only details that Acer shared during the presentation. As such information about the Jade Primo’s release date and its price when it hits the market is not yet available.