Alcatel just blew up their recent One Touch Magic low-end Android smartphone into a whopping 5.5-inch phablet, the Alcatel One Touch POP C9. 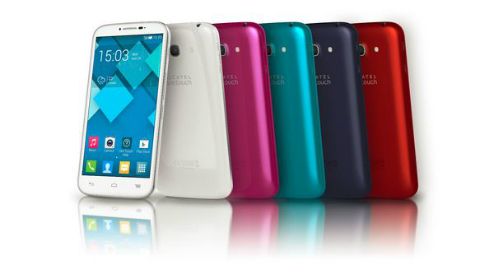 The POP C9 has a very bright and vibrant paintjob to go along with its big 5.5-inch IPS LCD with a resolution of 540 x 960 (qHD), resulting to a low pixel density of 200ppi. What powers this colorful phablet is a 1.3Ghz quad-core CPU (most probably Mediatek), 1GB of RAM and 4GB of internal storage with a microSD card slot for expansion up to 32GB. 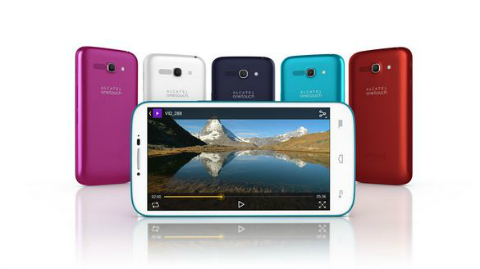 The on-board primary camera is an 8-megapixel autofocus shooter with LED flash and is capable of HD video recording. Video calls will be handled by the 2-megapixel front-facing camera. There’s a 2500mAh battery under the hood that is said to provide up to 8 hours of talk time (2G).

Alcatel One Touch POP C9 will be available in Bluish Black, Cherry Red, Full White, Hot Pink and Fresh Turquoise. Expected to released in Asia and Brazil by Q1 2014.