Apart from the Pixi 4 Plus Power, Alcatel also brought their new midrange device that’s beautifully crafted from glass and metal. This is our first impressions of the Alcatel Shine Lite. The Shine Lite has a 5-inch IPS LCD packed with 1280 x 720 pixels. Due to its smaller dimensions, it’s got a sharp 294ppi of pixel density. It also makes it more compact and a great option for those who dislikes big smartphones. The display is protected by Dragontrail Glass that curves towards the sides. The front also has a 5-megapixel front-facing camera with a dedicated LED flash and three capacitive buttons that, thankfully, is backlit. 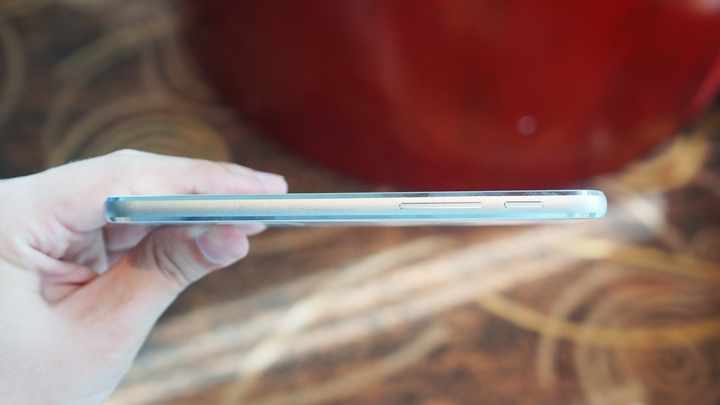 The frame of the handset is made out of cold and hard aluminum with tapered edges. The volume rocker and power/lock button rest on the right-hand side of the device. 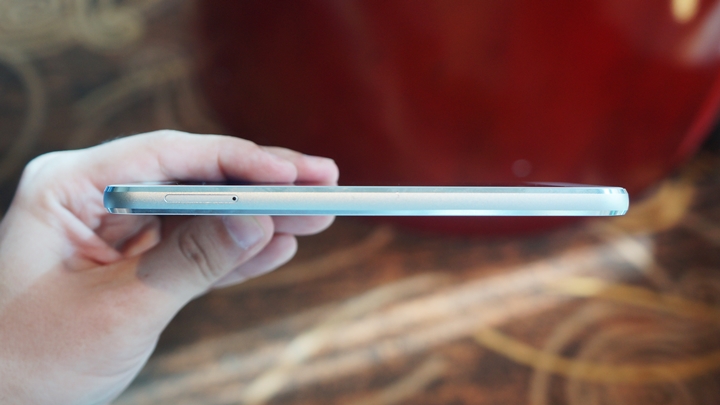 While on the left is the card tray for the SIM and microSD card. At first grip, you’ll feel how premium the phone’s construction is although it gets a bit uncomfortable due to its sharp edges like with the design of the former iPhone 5. 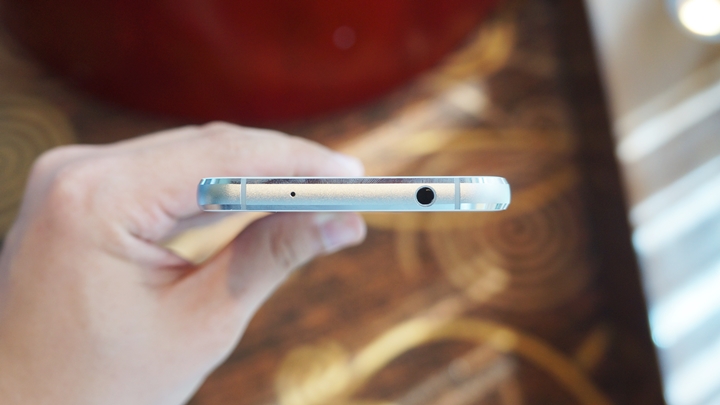 The top has the 3.5mm headphone jack and noise-cancelling microphone. You’ll also see two plastic strips for the antennas. 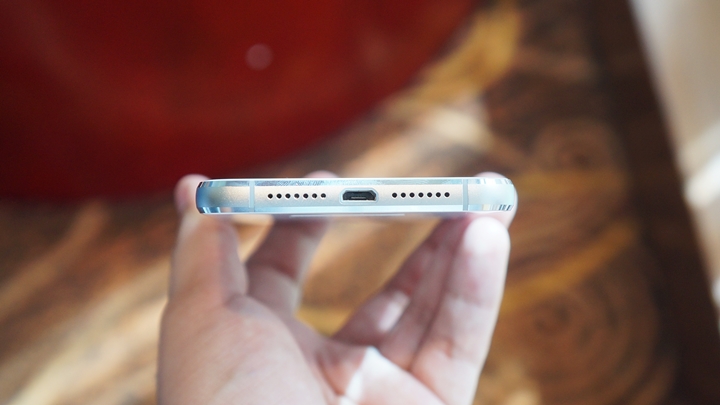 The bottom end has a symmetrical layout with the micro-USB port flanked by drilled holes for the loudspeaker and the main microphone. Just like on the top side, a couple strips are placed for the internal radios. 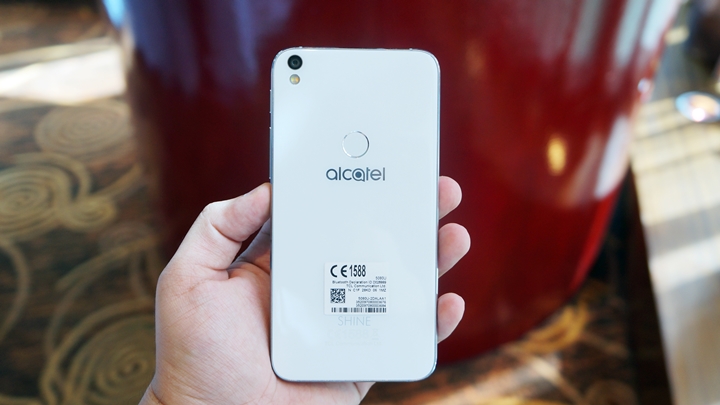 The back is a sealed glass panel with a circular fingerprint scanner in the middle for the easy reach of the index finger. We’re kinda disappointed that the scanner is not made of glass too but it has a rough texture to it. The primary 13-megapixel shooter and its dual-tone LED flash are positioned at the upper left corner. Inside the phone is a quad-core MediaTek MT6737 processor with the Mali-T720 GPU. There’s 2GB of RAM and 16GB of expandable storage. This setup is quite familiar with most local smartphones this year including the Android 6.0 Marshmallow. Since the phone is labeled “Lite”, we hope a higher specced Alcatel Shine is out there. And before we forget, its battery is rated at 2,460mAh.

The Alcatel Shine Lite is now available for Php9,999. It’s not exactly a powerful phone you’d expect for its price but the build alone is something others in its range don’t have. We’ll be doing a full review when we get our own unit soon. Stay tuned.

10k? what was alcatel thinking? and no, the build quality isn’t enough justification. lenovo’s k5 and k5 plus would blow this out of the water, design, build and specs-wise.