Another Motorola device is getting the latest Android update particularly version 7.1.1. 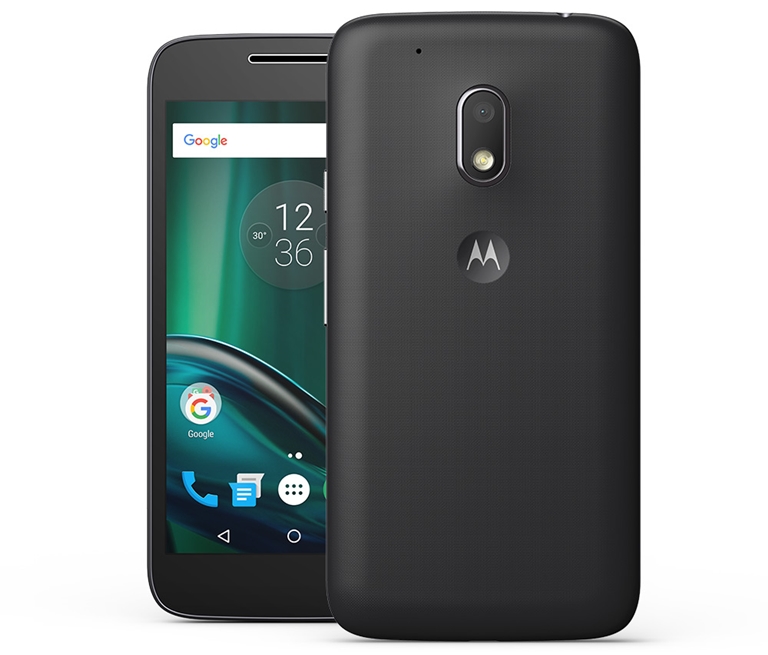 The Moto G4 Play has begun to receive the Android 7.1.1 Nougat update starting in Brazil. The update comes with the latest June 2017 security patch, new system icons, Google Duo app, and more. The build number of the update is NPI26.48-8 and weighs 638MB. The update should reach other users outside Brazil in the coming weeks since the update is rolling out in phases.

The Moto G4 Play was launched in the country back in October 2016 and was exclusively offered through Smart postpaid plans.