OnePlus 3 and 3T users may feel the sadness as the company will only support their device until the next major Android update. 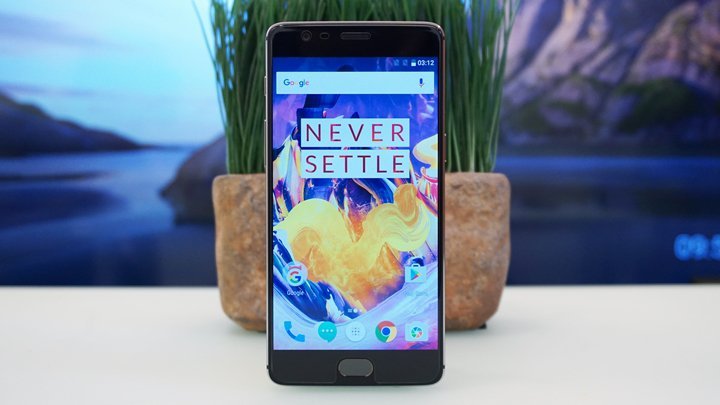 In a published interview, OnePlus Head of Product OliverZ mentioned in passing that the two devices will only get support until Android O is released. This move was made by the company as a way to refocus its beta testing program on creating better software for its new flagship, the OnePlus 5. “Android O is going to be the last Android version update we’ll release for OP3/3T,” Oliver mentioned in passing.

Despite the announcement, OnePlus still assures its community that it will still minor patches for the device, as well as support for individual apps while moving its current open beta program to their newer flagship. “We’ll continue to release security patch updates for the foreseeable future, and offer support for individual application updates. After the OP3/3T have been updated to Android O, we’ll start moving the Open Beta Program from OP3/3T to OP5.”