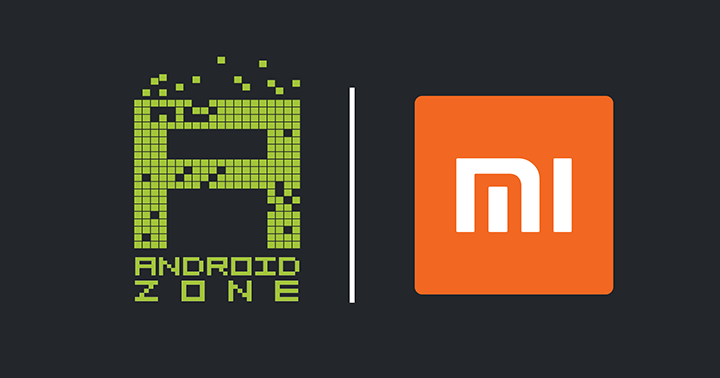 In a press release, the store’s representatives had stated that they are excited to bring the Chinese devices given their popularity among the bang-for-the-buck crowd, as they have partnered with Xiaomi to carry these devices in their stores. “We are very excited to be carrying Xiaomi,” it said.

Android Zone will be carrying the Google-powered Xiaomi Mi A1 first, with more gizmos to follow in the coming months. “The public can expect more exciting Xiaomi IOT and ecosystem products in our stores in the coming weeks and months,” they said. We’ve personally seen more devices in their stores such as the Mi 4K box, Mi Max 2, Redmi 4, and the Redmi 4X. 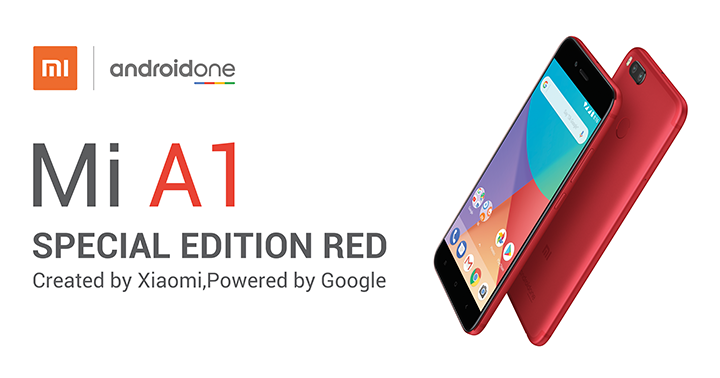 Xiaomi devices will be initially available in these Android Zone store locations: SM Megamall, SM San Lazaro, and SM Bacoor. Units are covered by a 12-month warranty via returning to the same store for service repair. Pricing for the Mi A1 and other devices are yet to be announced.