Apple recently launched its newest iPhone 11 smartphones in the US with updated specs and features. Today, we’ll take a look at the company’s most affordable model, the regular iPhone 11 against last year’s iPhone XR. Check them out below. 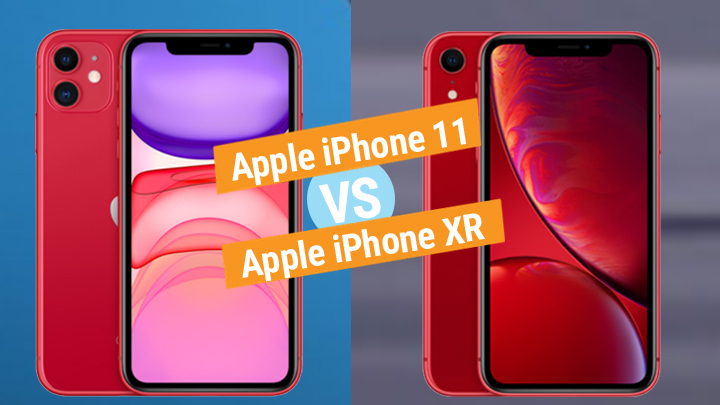 So what’s changed with the new iPhone 11?

There’s not much difference in the design of the device except for the dual rear cameras of the iPhone 11 and color options. The thick notch is still found in the former with a design that hasn’t changed much since Apple launched the iPhone X in 2017.

In terms of display, both phones still have the same 6.1-inch Liquid Retina display, which is suitable for watching or streaming videos. The notch still feels intrusive when it comes to playing various games that take up the whole screen.

Performance-wise, the iPhone 11 now comes with the newest Apple A13 Bionic chip that is said to consume less power in both the CPU and GPU. It also has better performance according to Apple. In addition, it has a 4GB of RAM while the iPhone XR has 3GB, which makes the former the better choice when it comes to multitasking.

For the camera department, the iPhone 11 now has a dedicated ultra-wide angle lens. It also comes with 2x optical zoom, up to 60fps dynamic range video recording, audio zoom, and QuickTake video. The selfie lens has increased its resolution to 12MP and can now record 4K videos up to 60fps.

In terms of features, the iPhone 11 has an Ultra-Wideband chip which helps your device find other phones easily. The company also upgraded the water and dust resistance to IP68, Wi-Fi capability to the 6th-Generation, included Dolby Atmos support, and the new iOS 13 that supports native dark mode feature.

Apple doesn’t usually state the battery capacities of its iPhone models, but the company says that the iPhone 11 can last 1 hour longer than the iPhone XR. If you’re curious about the latter’s performance, check our review video below.

If you’re coming from a much older iPhone, now is a good time to upgrade to the new iPhone. But if you just recently bought the XR, it’s good to wait for another year or so.