Apple is discontinuing the iPod after over 20 years

by Val Jose Mendoza · 6 days ago

Announced last Tuesday in Apple’s Newsroom, it was made apparent that Apple will now be killing off its line of one of its most iconic devices, the iPod. The company announced that its last model, the iPod Touch, will now only be available until supplies last. 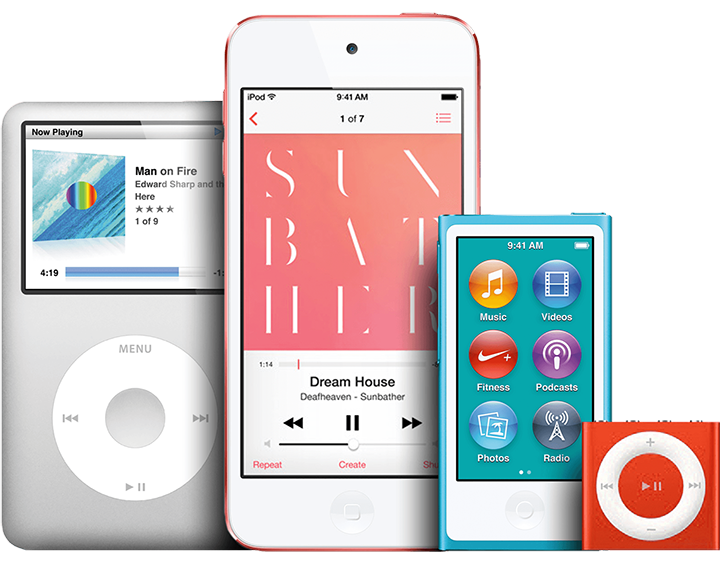 The original iPod made its debut back in 2001 with the late Steve Jobs famously saying that the iPod will be able to hold a thousand songs in your pocket. Later on, many iterations of the iPod would come into fruition with the likes of the iPod mini, iPod nano, iPod touch, and iPod shuffle.

“Music has always been part of our core at Apple, and bringing it to hundreds of millions of users in the way iPod did impacted more than just the music industry — it also redefined how music is discovered, listened to, and shared,” — Greg Joswiak, Apple’s senior vice president of Worldwide Marketing. 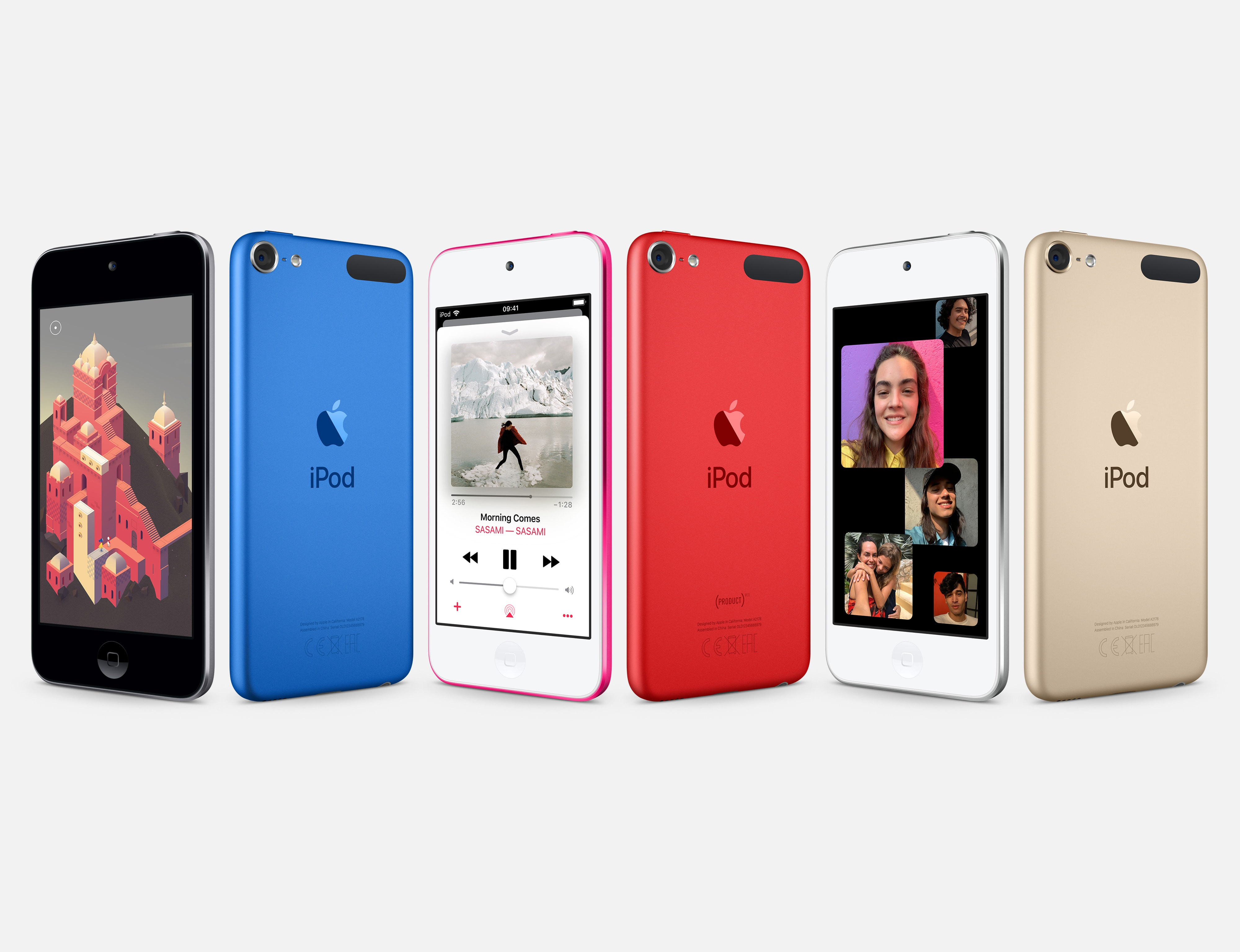 It is truly sad and yet not a surprise that an era of a once-popular device in the 2000’s that brought people closer to their favorite songs is now coming to an end. With more devices being able to play music and do much more, just look no further than Apple’s own iPhone, iPad, Mac, and HomePod. It’s no question that the iPod influenced a generation of not just people but the devices we use today. Greg Joswiak put it best with him further adding, “Today, the spirit of iPod lives on”.