This is the biggest evidence yet that the next iPhone will finally have wireless charging. 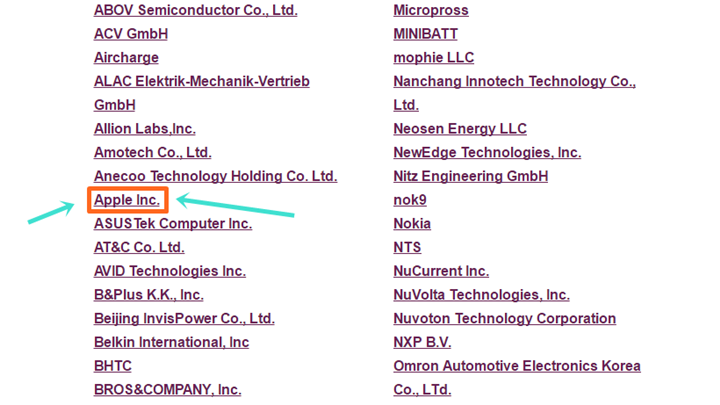 This move by Apple indicated that the Cupertino-giant will bring Qi to their devices, and when it’s best to introduce it to their consumers? During the launch of the iPhone 8. Well, that’s what rumors have been saying. The company could also incorporate the standard to the Apple Watch’s charging feature.

The iPhone 8 or the 10th anniversary iPhone is still months away and let’s see where this association is heading.