Wait for the 10th Anniversary iPhone Next Year

Wait for the 10th Anniversary iPhone Next Year

This year’s iPhone 7 is about to be released in some countries, and while we have yet to make our own judgement through our full review, we already think it would be better to hold for next year’s model if you can. The premise is simple; the iPhone 7 is not just that good of an upgrade, and next year marks the 10th anniversary of the iPhone.

The iPhone 7 is not yet matured

Put the iPhone 7 in a case, and it looks exactly like an iPhone 6 from 2014. In terms of design, the 5.5-inch iPhone 6S / 7 Plus is still bigger and harder to manage compared to the larger Galaxy Note7 because it has really thick bezels. The design of the 7 is obviously a dated one, with the Jet Black finish being literal gloss over an old design prone to scratches as well.

Then there’s the headphone jack, which I would to some extent agree that it was a move from Apple that had to come eventually, but the ecosystem for the adoption is still far from the one you’d want to be in. 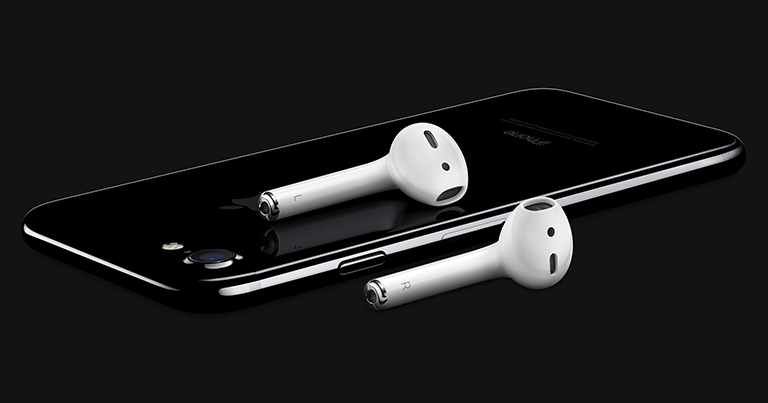 Wireless isn’t also that good yet. A couple of thousand pesos for AirPods that won’t last you the full day are arguably not good buys right now. You’ll have to stick to your Lightning EarPods or your current earphones with ugly adapters.

Next year, more accessories will be readily available, so if you can, just wait.

Also — no wireless charging, no fast charging (through that one port!), and it has no OLED display to compete with the competition. These are obvious things to pull off, but Apple didn’t seem to mention doing it. 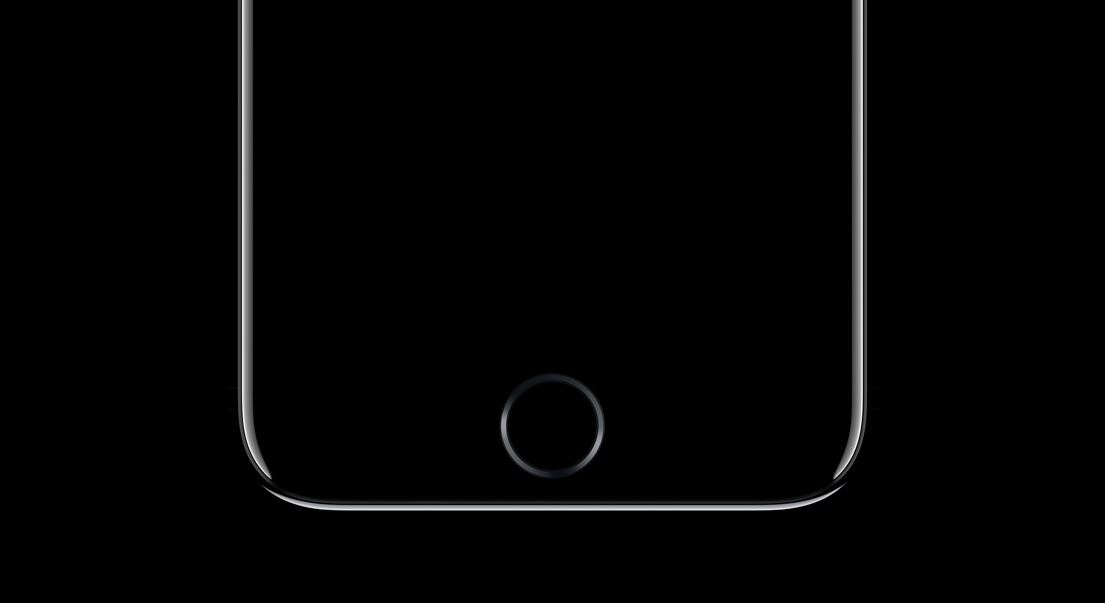 We still haven’t tested it for ourselves, but a lot of those who used the new home button say that it feels like the whole bottom of the phone is clicking due to the taptic engine. To me, this sounds like it’s half-baked, and would be widely improved next year.

The iPhone 7S, the iPhone 8, the iPhone X or the new iPhone — whatever they’re calling it, has already been surrounded by rumors even before the 7 came out. Veteran Journalist Walt Mossberg discusses it in his articles (who was really close with Steve Jobs), and on other sites and sources, it seems that the design will have the new Watch 2’s ceramic finish, an OLED panel,  a virtual Home Button, an Iris Engine and a lot more.

If you put all of that together, we have the dream of a newly designed iPhone in a ceramic body, lesser bezels, more technologies, some old and polished, some new, and an ecosystem more matured than today.

I know the iPhone 7 seems like the most no-brainer upgrade for a lot of iOS users, and if you want to, sure, go ahead. We’re just laying out the idea out there that next year might be a big year for the iPhone, and you might want to wait for it.