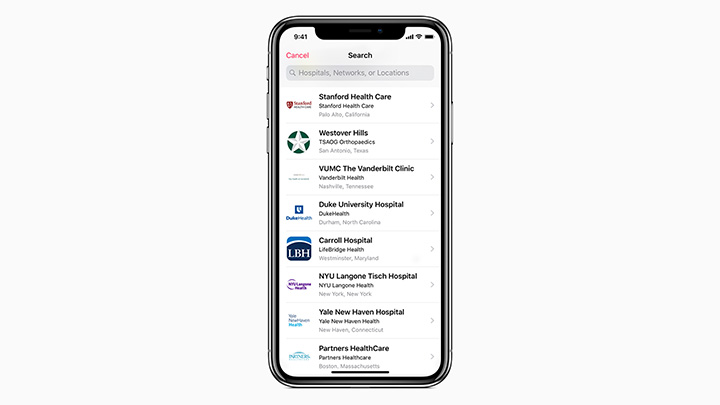 The iOS 11.3 update includes a handful of new features such as new immersive augmented reality experiences. With iOS 11.3, apps can now deliver AR experiences that use vertical surfaces like walls and doors, in addition to horizontal surfaces like tables and chairs, and more accurately map to irregularly shaped surfaces like circular tables. 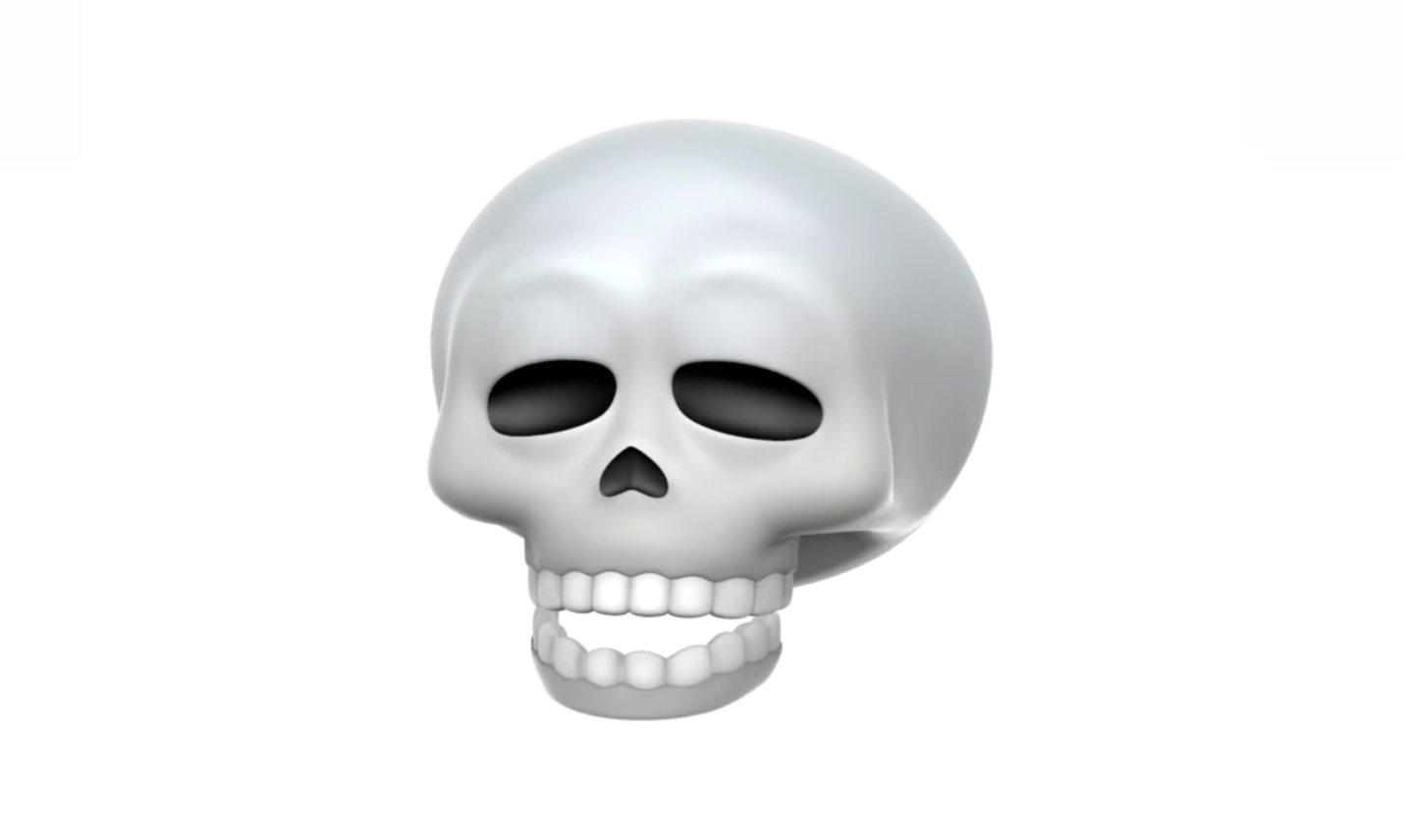 The new update brings four our all-new Animoji for iPhone X users’ such as a lion, bear, dragon, or skull. It will also feature Business Chat that allow users to communicate directly with businesses using the Messages app on iPhone and iPad. However, it will only available in beta in the US and top businesses in retail, finance, and hospitality. A new Health Records feature is present that helps patients of more than 40 health systems including Duke, NYU Langone, Stanford and Yale view their medical records from multiple institutions right from their iPhone. Moreover, the data and privacy information has also been updated and the new icon for it will appear whenever Apple asks for access to personal information to enable features, secure Apple services or personalize an iOS experience. 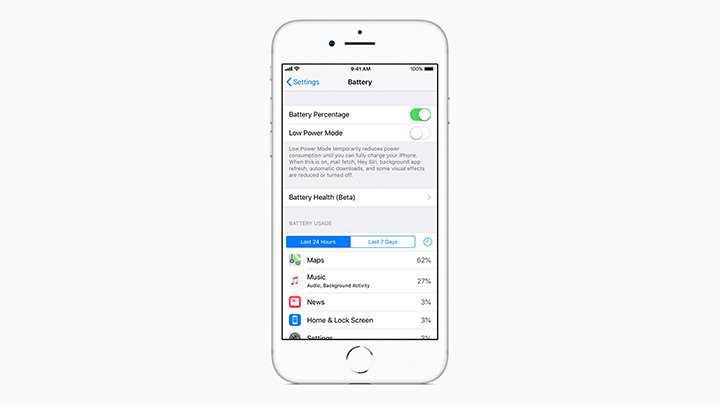 There’s also a new feature to show battery health of an iPhone and recommend if a battery needs to be serviced. These can be found in Settings -> Battery and are available for iPhone 6 and later.

Users can now see if the power management feature dynamically manages maximum performance to prevent unexpected shutdowns, and can choose to turn it off. This feature can be found in Settings -> Battery and is available for iPhone 6, iPhone 6 Plus, iPhone SE, iPhone 6s, iPhone 6s Plus, iPhone 7, and iPhone 7 Plus.