Apple is a company known for dominating the tech industry. One of its most notable innovations is the iPhone. And you might be curious about its processor. Why does it typically perform better compared to some Android flagships? 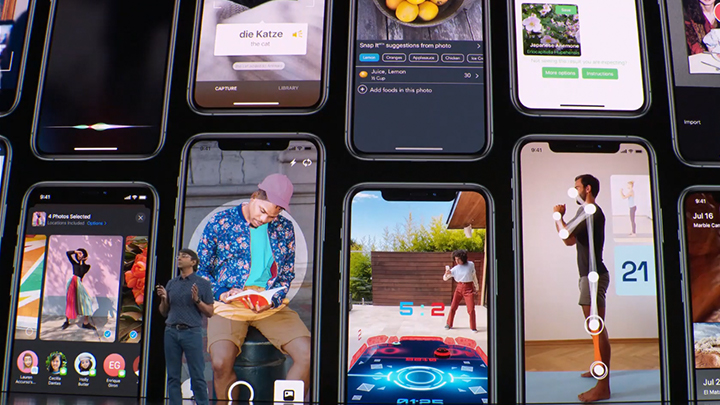 If you know anything about iPhone internals, you might know that under the hood, your iPhone has Apple’s A-xx processor. As early as 2008, Apple’s late CEO Steve Jobs decided to acquire P. A Semi, a chipmaker.

Then in 2010, Apple unveiled the first iPad. It ran on Apple’s first in-house designed processor, the A4. Now, every year, a new A-series chipset from Apple is released and pitted against the latest Qualcomm Snapdragon, HiSilicon Kirin, and Samsung Exynos chipsets in AnTuTu and Geekbench. 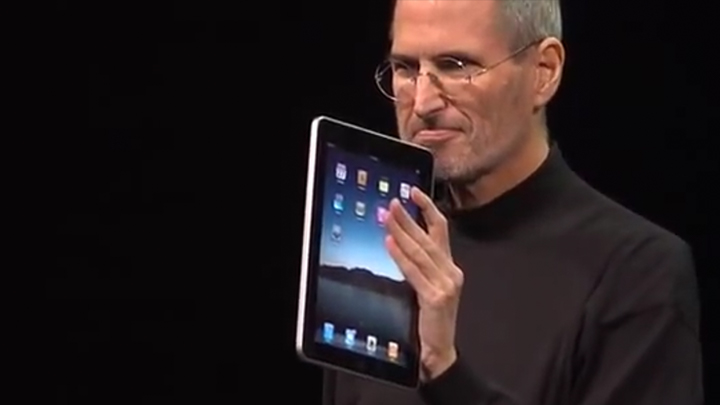 The fact is Apple designs processors that use ARM’s 64-bit architecture. That means that Apple’s chips use the same architecture as Qualcomm, Samsung, and Huawei, to name a few. What makes Apple’s A-series chipsets unique is that they hold an architectural license with ARM, which allows it to design its own chips from scratch. Apple’s first in-house 64-bit ARM processor was the Apple A7 found in the iPhone 5S. It had a dual-core CPU, clocked at 1.4 GHz and a quad-core PowerVR G6430 GPU — which gave Qualcomm a run for its money at the time.

Up until that point, Qualcomm was leading the industry with its 32-bit Snapdragon 800 SoC. The moment Apple announced its 64-bit SoC in 2013, Qualcomm had nothing to show for it. And by September of 2014, Apple debuted its A9 processor found in the iPhone 6S. That was their third-generation 64-bit CPU, leaving Qualcomm two generations behind. 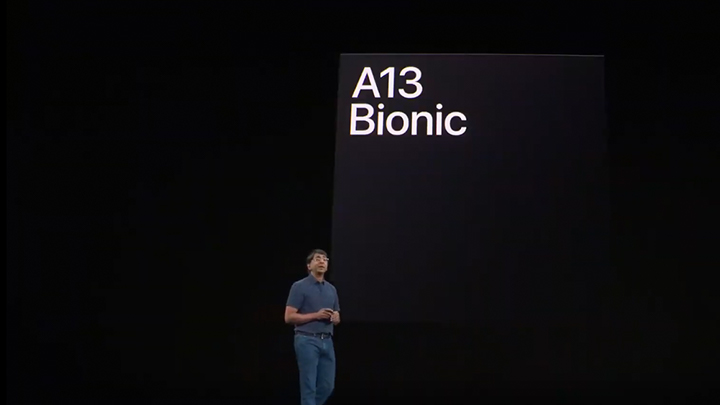 By the time of the publishing of this article, Apple’s latest chip is the A13 Bionic on the iPhone 11 series, which on paper, performs 30% more power-efficient than the A12 chip — which lives inside the iPhone Xs’ and the iPhone XR.

The A13 Bionic has 8.5 billion transistors, 6 CPU cores, Dual-cluster-Hexa core CPU clocked at 2.66GHz, and 4x thunder efficiency cores. It also has an image processor designed by Apple and an octa-core neural engine for machine intelligence functions, which can run over five trillion operations per second. In comparison, the Qualcomm Snapdragon 855+ has a tri-cluster CPU: a Kyro 485, which clocks at 2.96GHz, 3x Kryo 485 at 2.45GHz and 4x Kryo at 1.78GHz, an X50 5G modem to support 5G connectivity.

Looking at their Geekbench scores for comparison:

Designing 64-bit ARM-based CPUs is hard work, even for Apple. It takes a lengthy R&D process and that lead time has gotten Apple’s A-series chips to create a sizeable gap against the competition. It is interesting to see that manufacturers like Huawei take this as no joke and have decided to ramp-up development to strike down that lead time. And now, rumors are surfacing online about Apple canceling its usage of Intel chips for their line of iMacs and Macbooks — which in theory, can put a dent on Intel’s sales — just like what they did with Qualcomm when they released their first in-house processor.

There’s no denying the fact that Apple has a world-class CPU design team that has consistently produced the best mobile SoCs in the world over the last few years, resulting in excellent engineering and good lead time over its competitors. Moreover, it isn’t fair to concentrate on CPU performance. An SoC contains more than just a CPU. There’s still the matter of the GPU, modem, and everything else.